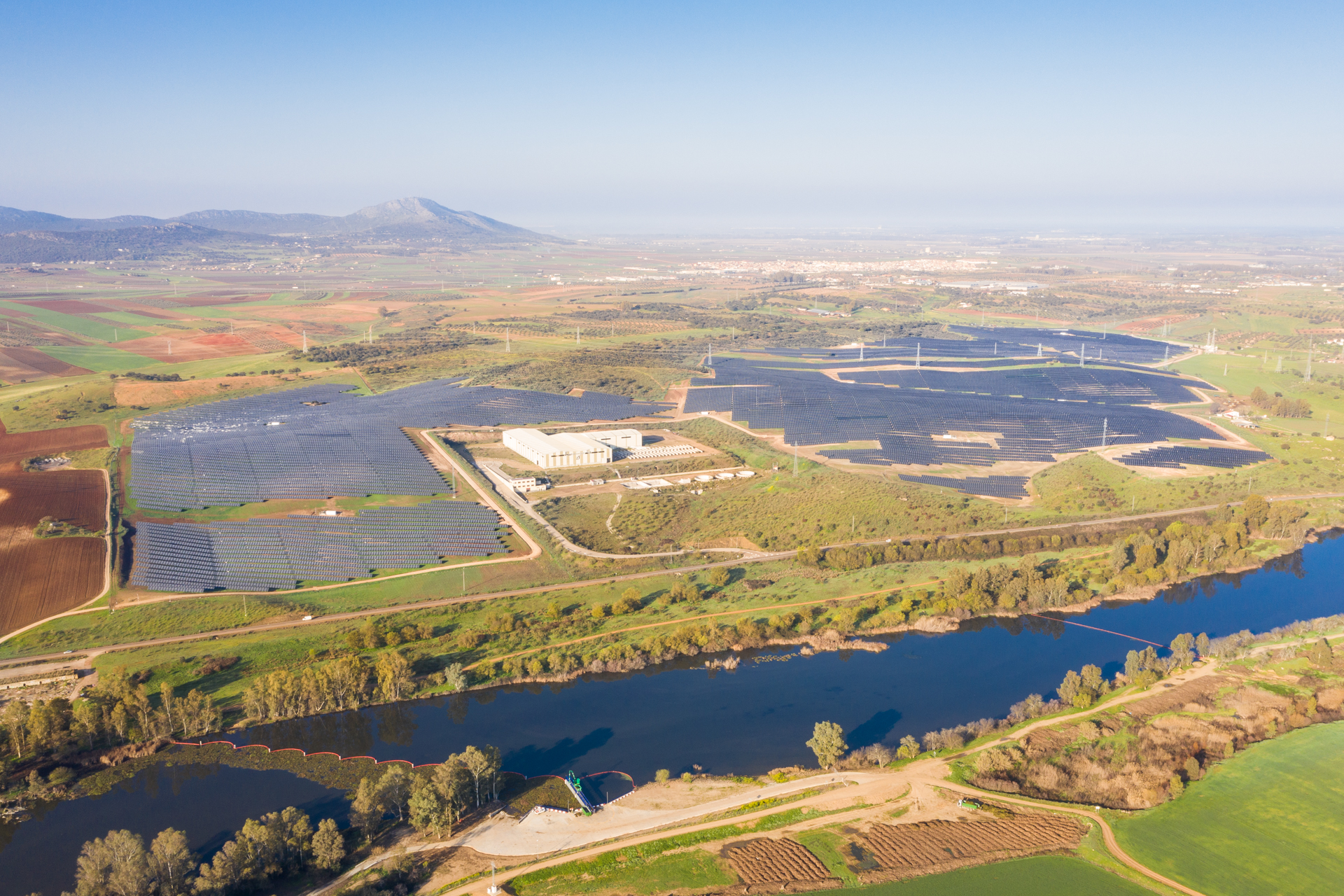 In jewelry, a stone, a mixture of quartz, carbon, lime and iron oxide, is used to test the purity of gold and silver. It is the touchstone. In a boiling renewable market, speculative and with bloated companies, the Stock Exchange is, in fact, a touchstone. Opdenergy, a renewable energy company established in 2005, with roots in Fustiñana (Navarra), wants to test itself on the stock market. Follow a trail that was cut in a pandemic. In the last four years there has been a good handful of companies that have sold shares to raise funds. Solarpack, Soltec, EiDF, Acciona Energía and Ecoener did it. Others such as Capital Energy or Opdenergy itself appeared on the stock market balcony in 2021, but gave up. They felt dizzy. The misstep of Ecoener, by businessman Luis Valdivia in May 2021, with a bad stock market debut, served as a lesson.

Opdenergy, however, returns to the fray and prepares a sale of shares (OPS) at a price of between 4.75 and 5.40 euros per share to raise 200 million euros with which to finance its projects until 2025. The idea : “Double its current gross capacity in operation and under construction”. The 200 million is a more modest goal than the one foreseen in 2021, when he planned to obtain gross funds of about 375 million. The company, converted after 17 years of activity into an independent renewable energy multinational, showcases photovoltaic and wind projects in Spain, the United Kingdom, Italy, the United States, Mexico and Chile.

The Stock Market calibrates expectations, but in a context of uncertainty, reality weighs more and more on the renewables business. “All the world [las promotoras renovables] have right now portfolios enormous”, explains Ignacio Blanco, director in the Corporate and M&A area of ​​Andersen, “but we have to materialize”. Go from the muses to the theater.

Opdenergy, which lost money in 2021 (17.8 million), has a wide portfolio of projects. In the future and on paper, it adds a potential capacity of up to 10.8 GW. For comparison, all the photovoltaic power installed in Spain in 2021 added up to just over 15 GW. Of the 10.8 GW, 2.4 GW hit the ground. They are built or under construction and include 34 photovoltaic solar plants and one onshore wind plant.

The figures are fine, but the best anchor to reality —and to the potential benefits— are the contracts signed to sell the electricity produced. In this section, Opdenergy has aces in the form of PPAs (Power Purchase Agreements), long-term energy purchase contracts committed to specific consumers. A quarter of its projects in operation (584 MW) have fixed and long-term clients.

IPOs offer a double advantage: they are a cheap form of financing at a time of rising rates and, if they go well, partners and managers can earn a lot of money. They can even earn more from it than from the business itself. In addition to reserving a small tranche for retail investors, Opdenergy will offer shares to group employees, members of senior management, the CEO and “persons closely related or linked to the company, senior management or shareholders of the company ”. The circle of trust.

At a time when only the big oil and electric companies – the utilities— they have guaranteed financing, the options are not many: going public, finding a partner to contribute capital or adding both options. Without the financial muscle of the big utilitiesthe small ones have to work the “pro-project” financing, the equivalent in plain language to “seek a life”.

Opdenergy is controlled by three partners: Gustavo Carrero Diez (42.18%), Alejandro Javier Chaves Martínez (42.18%) and Francisco Javier Remacha Martínez (15.64%). Their percentages will decrease, predictably, as new shares are issued. The partners have negotiated the incorporation of an “anchor investor” —Global Portfolio Investment, a company of the De la Maza, owners of the Mayoral group— who will contribute between 40 and 50 million to the operation and will buy around 25% of the new shares . The Domínguez de la Maza brothers (Manuel, Rafael and Francisco) have especially valued the supply contracts (PPS) signed by the firm with “triple A clients”, of maximum solvency. A secure.

Mayoral is not a fledgling investor in renewables. The De la Maza know the cloth. Before negotiating and agreeing with Opdenergy, the continuators of the Mayoral saga —sons of Rafael Martínez de Gor— tasted honey and gall. In Solarpack and in Audax. The investment went well in the first case and less well in the second.

With Opdenergy they can confirm that the third time is the charm. Mayoral’s commitment to acquire 6% of Opdenergy has passed the filter of trust. Know what is being sold and who is selling it. The owners of 99% of the shares are discreet people. There is not much published information about Carrero, Chaves and Remacha, beyond placing them on the podium of recent fortunes and self-made entrepreneurs. The three participated in 2005 in the constitution of the Proinso photovoltaic company. In business environments and in the associations of which they are a part, they are considered serious people, professionals trained in engineering who have internalized discretion as a guide to behavior. His interests, in addition to renewables, cover diverse activities, from biotechnology to biomedicine, mining or investment in venture capital.

Opdenergy’s IPO may encourage companies that have frozen similar plans. Fernando Ferrando, from the Fundación Renovables, explains that “in a context of rising interest rates, project financing needs muscle and, at the current cost of money, going public may be a good option”. The moment is appropriate, despite the uncertainties unleashed by the war. “The business moment is very good”, agrees the president of the Spanish Photovoltaic Union (Unef), José Donoso. “Many projects are being completed and more will be completed in the future. We have connected almost 1 GW to the grid so far this year and there are another 2.5 GW under construction”. If reality goes fast, plans speed up even more. According to Unef, there are another 8 GW approved with an administrative license.

Spain has become a solar locomotive, driven by the European Union’s climate goals, post-Covid plans and electricity prices. Renewables are future and they are business. The context in which Opdenergy moves and its offer is favourable. In Europe, 2021 was the year in which photovoltaic energy installed more power in its entire history: 31.8 GW, which represents, according to the SolarPowerEurope employers, an increase of 33%. And in that broth, Spain has been growing for a year and a half at a rate of 250 MW per month, according to Redeia, the former Red Eléctrica de España (REE).

Just Eat will sell Prosus 33% of iFood for a maximum of 1,800 million euros | Economy

Berlin and kyiv settle their disagreement after Zelenski’s invitation to the German president to visit Ukraine | International
May 6, 2022

Wikileaks: López Obrador asks to “dismantle the statue of liberty” if the US condemns Julian Assange
July 5, 2022

Wikileaks: López Obrador asks to “dismantle the statue of liberty” if the US condemns Julian Assange

The protest in Buenos Aires for the economic crisis, in images
August 18, 2022

Petro dominates in the polls followed by a rising Fico Gutiérrez | International
April 6, 2022