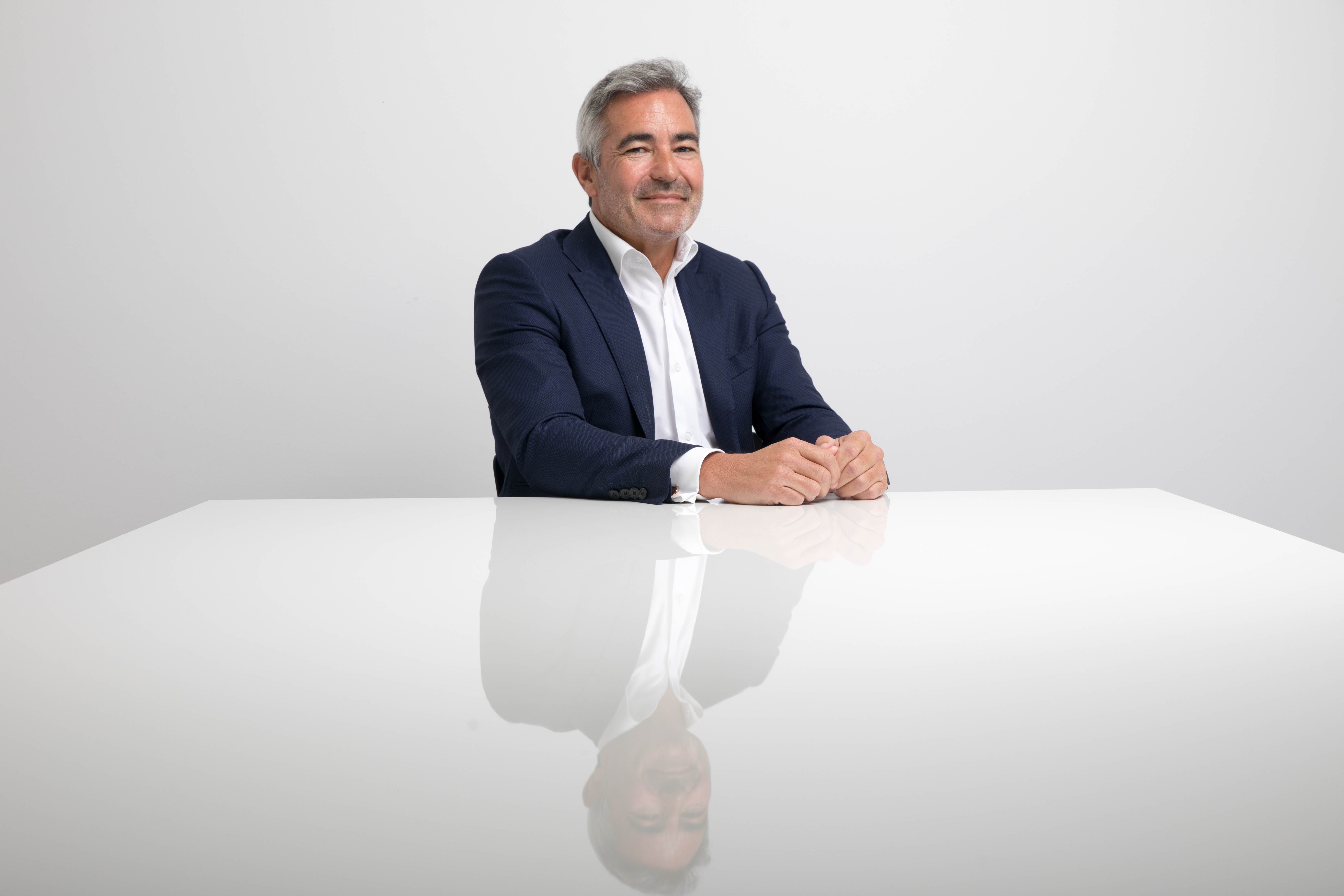 When reviewing his childhood, Javier García-Valcárcel (Madrid, 53 years old) has memories linked to real estate development. “Since I was a child I have been concerned about the job,” says the businessman and son of the person who, with the same name, directed the Madrid promoters’ association (Asprima) for more than two decades. But the trajectories of father and son resemble the same as the development sector before the Great Recession and today. That is to say, little. And even fewer are going to look alike, judging by the plans of García-Valcárcel junior.

The businessman from Madrid gave birth to Gestilar, the firm he chairs, in 2009. “We were in the worst crisis in historical memory, in the worst country of the crisis and in the worst sector of the country,” he recalls. The company was born with his personal savings “as a company with promoter DNA” at a time when “there were land opportunities” because “the crisis had swept away many companies”. With a limited investment capacity, those first houses were built under a cooperative system, to start, around 2013-2014, some promotions with the own capital that the company had accumulated. Those would be the first two stages of a story that the promoter summarizes in four.

The third stage, given the recovery of the market and the difficulty in accessing land, came with an alliance with Morgan Stanley in 2017: “We realized that if we wanted to promote 800 more homes, we needed to partner with one of the international funds that they had the necessary capital for the projects to go ahead”, explains the businessman. But the agreement, in which the real estate fund managed by the US investment bank put up 90% of the capital of the operations and the Spanish firm the remaining 10%, limited some possibilities in a sector in full swing.

That corset was the origin of the last phase, until now. “We sat down with Morgan to ask that, in those operations that they did not want to enter in the short term, they offer us the possibility of presenting them to other funds and Gestilar became a multi-fund company,” says García-Valcárcel. The result is a somewhat heterodox developer, with the ability to raise money from different investors for various operations, despite its medium size: last year it delivered 300 homes and billed 180 million. And wanting to grow. It currently has more homes under development or in the project phase (3,100) than it has delivered in its 13-year history (2,500).

Along the way, García-Valcárcel has added a construction company to the group (through another alliance, in this case with Lantania), a step that he considers key. “Construction is hard cost [el principal coste directo] of the promoter, represents between 30% and 50% of the cost of the production process and we saw that it had such an important weight that it had to be internalized to control costs, execution times and the quality of our product from start to finish”, he assures . The decision was made in 2019, but it has been very useful in these times of materials and works with skyrocketing prices, which has not prevented “negotiations with subcontractors, because nobody is in the sector to lose money.”

In any case, the Madrid promoter finds it difficult to replicate his model: “If we have been able to integrate a construction company it has been due to our size and agility, an operation of this type in one of the large firms would be very complicated,” he says. But the paradox is that this step, which he saw possible due to its smaller size, gives them a lot of projection for growth through the build to rent, which consists of constructing buildings to rent all their homes. “The profit margins are tighter and I wouldn’t dare to enter into a project without my own construction company”, he justifies. Gestilar is behind the largest development announced to date, a promotion of 750 homes in Getafe (Madrid), hand in hand with DWS, the investment arm of Deutsche Bank. And with the same partner or other funds, such as Azora or Aberdeen, it is close to the projected 2,000 units.

The build to rent It is a sector that is making its way in Spain, mostly driven by investment companies. These are the owners of the buildings and the promoters make (and sell) them to measure. But a final link is missing: who will then manage those rentals? Although there are already some companies, Gestilar sees a business opportunity there. “We do not rule out the possibility of creating a division to manage rentals on a large scale and offer added value to these funds that trust our work,” he says. But it adds a condition to take that step: “We need a considerable volume of homes in operation to be able to cover the costs of setting up this new line.”

In its main division, the classic promotion, the businessman sees room to grow in new markets in addition to those that the company already knows (Madrid, Galicia, Catalonia and the Balearic Islands). “We are analyzing operations in new locations such as Levante, Andalusia and the Cantabrian coast.” A movement in which he believes that the investment funds will accompany, which “partly due to the lack of land, will begin to operate beyond Madrid and Barcelona, ​​and in smaller projects”. The cycle has changed. “It may be that in this scenario of high inflation and rising costs, some fund prefers to lower the rate of investment,” he says, although he adds that he continues to see “interest in Spain.”

Gestilar is still present in two emblematic operations in urban centers, the Barrio do Cura in Vigo and the Mahou-Calderón operation in Madrid. “Projects like this are not going to be produced again in the short or medium term and for us it is a privilege,” says the businessman. But the land is running out and García-Valcárcel knows that this reduces its traditional market in wealthy middle-class neighborhoods in the capital: “We are not in all the urban developments in Madrid, nor do we aspire to be,” he points out.

Will this open a new stage? For now, the promoter refuses to “relocate” completely, to disappear from the cities to focus on the outskirts. “Given the scarcity of land in the center, it will be inevitable”, he says before adding that he has already thought of a plan: “We do not rule out adapting to the environment and entering the center of the cities but house by house”. That is, to rehabilitate flats and sell them “but managing significant volumes” of between 1,000 or 1,500 homes per year. It is, along with rental management, another new line of business on a scale that no promoter has tried so far. But García-Valcárcel sees all the sense in it: “I see the future in house-to-house action”, he says convinced, “the second-hand market in Spain is 500,000 homes [vendidas al año] and the new construction only 90,000″.

Joaquín Sabina loses a 2.5 million lawsuit with the Treasury | Economy

They all want to travel. Result: almost full and more expensive hotels | Business

Floods cause at least 25 deaths in Kentucky | International

The writer Salman Rushdie, stabbed in the neck while giving a conference in New York | International
August 13, 2022

A man kills four people with a rifle in Indiana before being killed by a civilian also armed | International
July 18, 2022

Keys to the negotiations between Russia and Ukraine: what does each country want? | International
March 29, 2022

Keys to the negotiations between Russia and Ukraine: what does each country want? | International

Documenting the war in Ukraine… also through the story of dreams | International
August 4, 2022

US Supreme Court: The global extreme right and control of bodies | Opinion
July 6, 2022