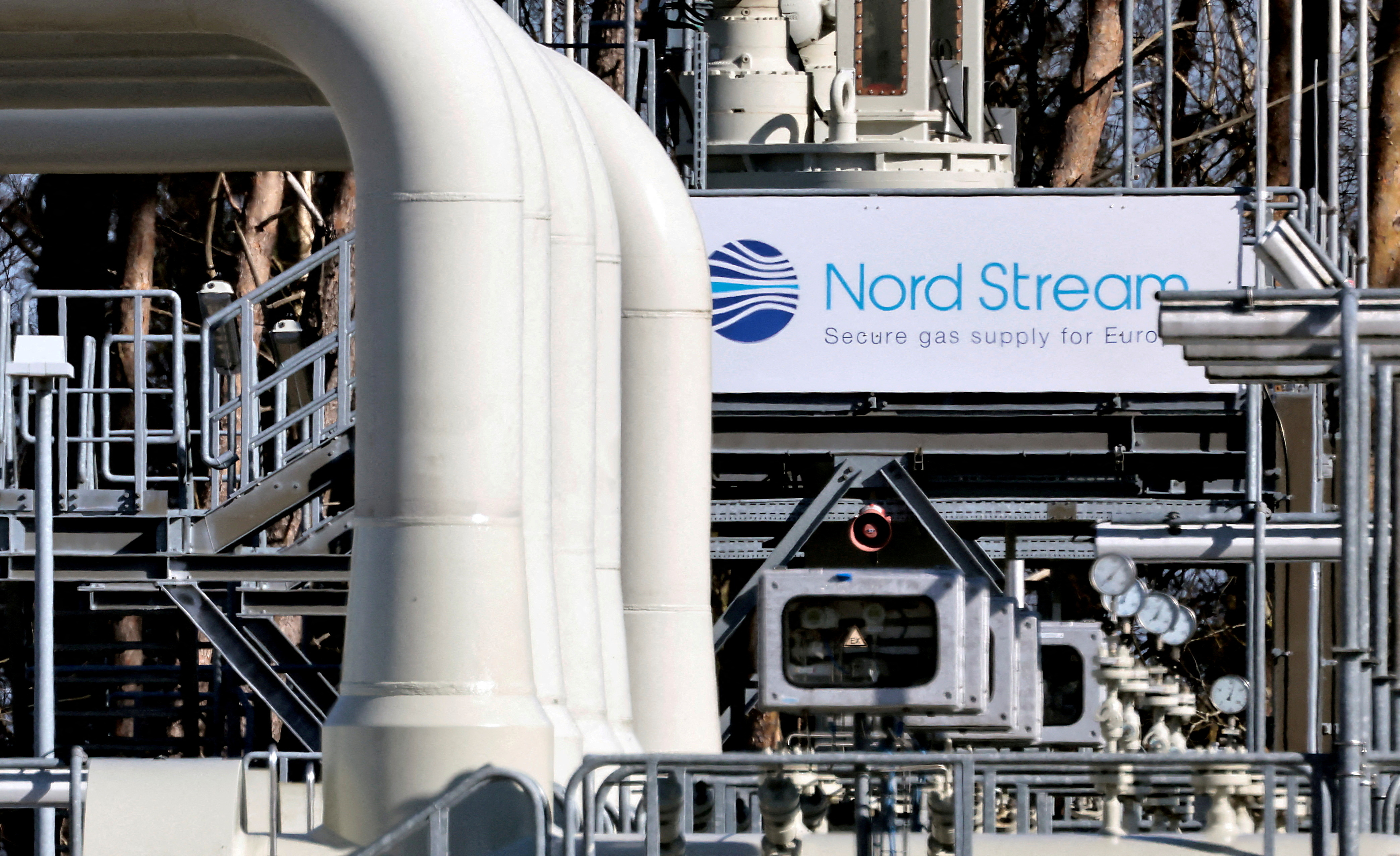 The European Union and Russia have underlined in red next Thursday, July 21, the day on which Moscow will be forced to move a piece in the game they play with gas. The annual review of the Nord Stream gas pipeline, the passage of a third of the Russian gas imported by the community block, ends on that date and Brussels fears that the Kremlin will justify the suspension of its supply indefinitely. However, the Reuters agency has been categorical and assures that this Thursday it will return to normal operation after consulting two sources familiar with the management of the infrastructure.

The maintenance tasks began on July 11. A scheduled stop, but full of uncertainties after the boycotts experienced in recent months as a result of the offensive on Ukraine and the sanctions imposed for it. The European Commissioner for Budgets, Johannes Hann, warned on Tuesday that the community block has foreseen the worst scenario of all. “We are working under the premise that it will not work again and in that case, certain additional measures must be taken,” he said.

The European Union is preparing for winter and its gas reserves already exceed 64.4% of its total capacity, according to Gas Infrastructure Europe. To this end, it has compensated for the reduction in Russian imports with the purchase of expensive liquefied natural gas and its progressive replacement by gas channeled from other countries, from Norway to North Africa and the Middle East. All this at a high cost: the spot price of this hydrocarbon exceeds 1,600 dollars per thousand cubic meters, several times more than a year ago.

The International Energy Agency warned on Monday that the European Union will have to make an even greater effort to reduce electricity consumption, since “the situation is especially dangerous because it is at the epicenter of the turbulence in the energy market,” according to what it highlighted. its director, Fatih Birol.

The manager warns that reserves should reach 90% in October. The agency recalled that it had already warned five months before the attacks began that Russia had reduced “a significant amount of the gas that arrived in Europe”, and although it considers that there has been “significant progress” in the substitution of imports, it warns of that the Kremlin’s next moves could leave the bloc “in a truly precarious situation.” For this reason, he has urged the launch of awareness campaigns so that European citizens understand the crisis facing the continent, and has asked to cut electricity consumption in homes and businesses.

turn down the heat

“Reducing heating in Europe by a couple of degrees can save the same amount of natural gas that Nord Stream supplies during the winter,” Birol said.

The closure of the pipeline would be a major setback for the refilling of fuel tanks. Gazprom cut its supply volume by 40% in mid-June in response to Canada blocking a turbine motor that Siemens repaired at one of its plants. The North American country had included Gazprom in its list of sanctions for the attack undertaken by the Kremlin, and prevented the return to Europe of the part that was missing from the Portovaya pumping station.

Thus began a legal battle where the Russian monopoly has sought legal guarantees not to pay compensation for the cut. Gazprom sent notifications to three European companies, including the German RWE and Uniper, where it assured that it had reduced supply since June 14 due to “force majeure”.

Faced with German pressure, the Canadian government confirmed in early July that it would return the engine and make an exception for Gazprom on its list of sanctions against Russia. The North American country’s Natural Resources Minister, Jonathan Wilkinson, announced a “revocable and limited time” permit for Gazprom in order to support Europe in its search for affordable energy “as it continues its transition away from oil and gas. Russians”.

Despite the fact that these promises were made in public, Gazprom demanded that this commitment be in writing, and last Wednesday it issued a notice through its Telegram channel: “In these circumstances it is not possible to draw an objective conclusion about future development. of the situation and guarantee the safe operation of the Portovaya compression station”, he stressed.

The Nord Stream chapter joins other confrontations where the Kremlin has used energy as a negotiating weapon. As a result of the sanctions on the Russian financial system, President Vladimir Putin decreed that Gazprom should collect its bills in rubles, and his government devised a mechanism where importing companies have to open a special account in the gas company’s bank subsidiary to pay there payments in dollars and euros, and it acts as an intermediary to send the money to the gas company. Poland, Bulgaria and Finland have rejected this measure because they consider that, in the event of a dispute, Gazprom could avoid any responsibility by not sending the gas paid for.

Another country immersed in gas war it is Ukraine, through whose territory another part of the Russian supply transits to the European Union and which has been forced to close a section because the territories controlled by Moscow took part of the shipments that it had to guarantee.

Ukraine formalized on Tuesday its accession to the International Energy Agency as an associated country. “In these challenging times due to the Russian invasion that nobody provoked, we further strengthen this relationship to help in the significant reconstruction that Ukraine needs and build a new energy future there,” its director highlighted in another statement on Tuesday.

October elections: Brazil warms up for an epic duel | International

Ukraine and the other crisis | Opinion

Josep Borrell: “We Europeans must be willing to pay a price for supporting Ukraine and maintaining unity” | International

Gabriel Boric gets entangled with the strategy to stop the violence in the Mapuche area
May 23, 2022

The Buffalo shooting in pictures

Mosvká: Russia suffers another military setback with the explosion of the flagship of its fleet in the Black Sea | International
April 14, 2022

Mosvká: Russia suffers another military setback with the explosion of the flagship of its fleet in the Black Sea | International

Juan Orlando Hernández pleads “not guilty” in his first hearing before a judge in the United States | International
May 11, 2022

Draghi backtracks and is willing to continue as Prime Minister of Italy | International
July 20, 2022

Biden is in favor of maintaining the regulations that allow migrants to be deported in hot
April 29, 2022

War in Ukraine: Death and loneliness in Irpin, the city that stopped the Russian advance | International
April 3, 2022

War in Ukraine: Death and loneliness in Irpin, the city that stopped the Russian advance | International