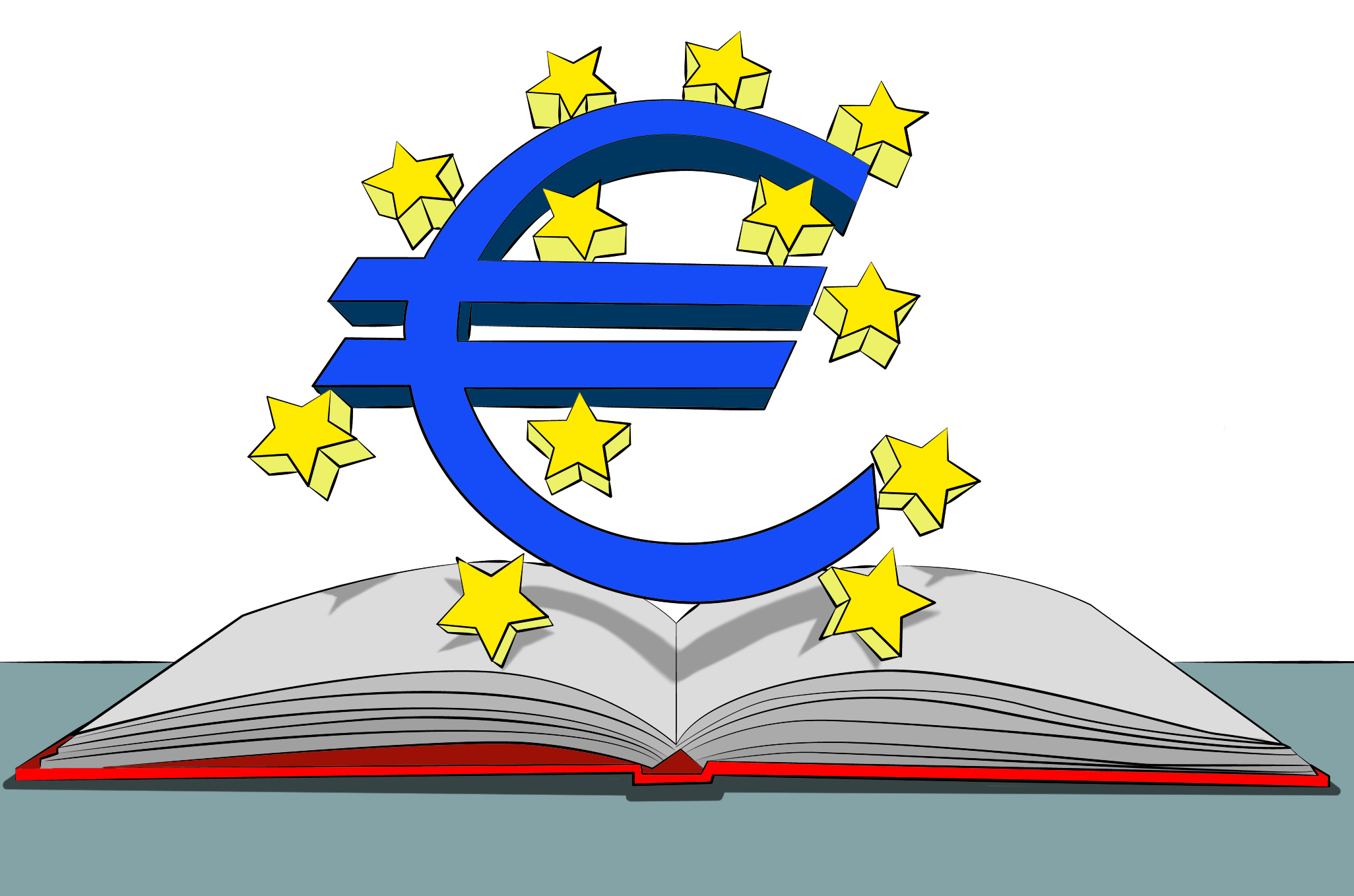 Narratives are a weapon of enormous power, the human brain’s way of managing the complexity of reality. As Yuval Noha Harari suggests in Sapiens, humans broke the evolutionary sequence of the law of the fittest through language and imagination. The ability to imagine realities and create credible and coherent narratives allowed them to control much larger population groups than would have been possible with the use of force. Religion and politics are palpable examples: compelling narratives that simplify complex realities and amass wide followings. The problem is that sometimes the narratives degenerate and end up taking on a life of their own. Frauds are typically the result of consistent but misleading narratives.

In economics there are also narratives that become dogmas far from reality. For example, that lowering taxes increases collection; that governments should behave as responsible heads of families; that debt and deficits should be objectives, not instruments of economic policy, or that central bank bond purchases always generate accelerated inflation. The narratives that are imposed determine the solutions that are applied to the problems and the policies that are adopted. And that is why it is important to verify them, going into the details.

For example, the current debate on inflation. There is a narrative that argues that the excessive fiscal stimulus in the US, and the delayed reaction of the Federal Reserve and the rest of the central banks, are responsible for the current very high inflation. The conclusion is logical: next time the economy should be less stimulated. Simple and coherent conclusion, but probably incorrect. As a recent study by the San Francisco Federal Reserve shows, nearly two-thirds of current inflation in the US is due to global supply constraints, for which neither monetary nor fiscal policy is responsible. In the eurozone, where the acceleration of inflation is now coming, the weight of supply factors is even greater.

The chain of supply restrictions has generated a scarcity effect that has increased prices more than proportionally to the increase in demand. Combined with the general increase in the prices of all raw materials, it has contaminated the core inflation measures, giving the false impression that the economy is overheated, when what is happening is that almost all economic activities have suffered, simultaneously, an exogenous increase in costs. With wages growing much less than inflation, there can be no talk of second-round effects. Inflation expectations have risen, but only to finally be anchored on target after more than a decade of being excessively low. Everything points, for now, to a temporary increase in prices, not to a permanent increase in the rate of inflation.

This does not imply that interest rates should not be adjusted. The upside risk of inflation has increased, and the success of the economic policy strategy designed to combat the covid crisis has rapidly reduced unemployment in both the US and the eurozone to historically low levels. Therefore, interest rates should also rise rapidly to more neutral levels, but without overreacting: uncertainty about gas supply in Europe is huge, and the downside risk to growth stemming from production shutdowns in the second half of the year is increasing. Well-calibrated fiscal measures to support those most affected by price increases are a necessary complement to rate hikes.

The narratives also affect the debate on risk premiums in the eurozone. There is a narrative that defends that if the ECB creates a risk premium management instrument, it will be putting the fiscal discipline of the eurozone at risk. Simple and consistent conclusion, but also probably wrong. A little historical perspective helps. The current risk premiums, high and procyclical, appeared when the eurozone committed its original sin: the decision not to mutualise the resolution of its banking crisis, and to make aid programs conditional on a debt restructuring. This broke the implicit solidarity of a monetary union and changed the nature of peripheral countries’ bonds, which came to be considered risky assets, limiting their investment universe. The lack of institutional support led to excessive reductions in ratingsand the ECB’s decision to use the ratings in its bond purchase and collateral eligibility decisions it amplified and perpetuated risk premiums. The ECB is the central bank of each and every one of the countries in the eurozone, and therefore it should accept the bonds of all its countries – just as the rest of the central banks do.

The empirical evidence is stubborn with narratives. Since the ECB began bond purchases, and despite limited risk premiums, the fiscal behavior of eurozone governments has been responsible. In addition, the fiscal framework of the eurozone has been strengthened, limiting the probability of a repetition of the Greek fiscal fraud. Current risk premiums are amplified by two factors: the probability of a bailout forcing a restructuring, and the probability that a country decides to leave the euro. The first is a political decision on the structure of the eurozone. The latter will depend on whether the economic framework of the eurozone is attractive to all countries.

An accelerated and unjustified increase in risk premiums puts excessive pressure on monetary conditions, prevents the ECB from achieving its objective of price stability and increases economic divergences in the euro area. Once it is accepted that the behavior of risk premiums is amplified by the original sin of the eurozone, and that they are an integral part of financial conditions, the concept of managing risk premiums—not eliminating them, let it be clear— makes sense. That it be the ECB through a well-designed instrument with the necessary safeguards, that it be the governments through the necessary reforms of the fiscal framework of the eurozone, that it be a combination of the two, is a decision that corresponds to the leaders of the eurozone. But it is a decision that cannot be avoided, nor should it be hidden behind spurious narratives.

The Best Early Deals and What to Expect

The FBI searched Trump’s mansion without Biden’s knowledge, according to the White House | International
August 9, 2022

Trafficking mafias prey on Ukrainian women and children at the border | International
March 20, 2022

The Malvinas: 40 years of Argentine diplomacy with the United Kingdom: between persuasion and sanctions | International
April 2, 2022

The Malvinas: 40 years of Argentine diplomacy with the United Kingdom: between persuasion and sanctions | International

Attacks in Israel: Passover of blood in the Holy Land | International
April 17, 2022

Attacks in Israel: Passover of blood in the Holy Land | International

Ukraine bolsters its counteroffensive in Kharkiv and forces Russian forces back | International
May 13, 2022

War in Ukraine: The videos that show that Russia is lying about the Bucha massacre | Videos
April 6, 2022

War in Ukraine: The videos that show that Russia is lying about the Bucha massacre | Videos

THE XINJIANG POLICE FILES: The leak and the disappointment | Opinion
June 3, 2022

THE XINJIANG POLICE FILES: The leak and the disappointment | Opinion