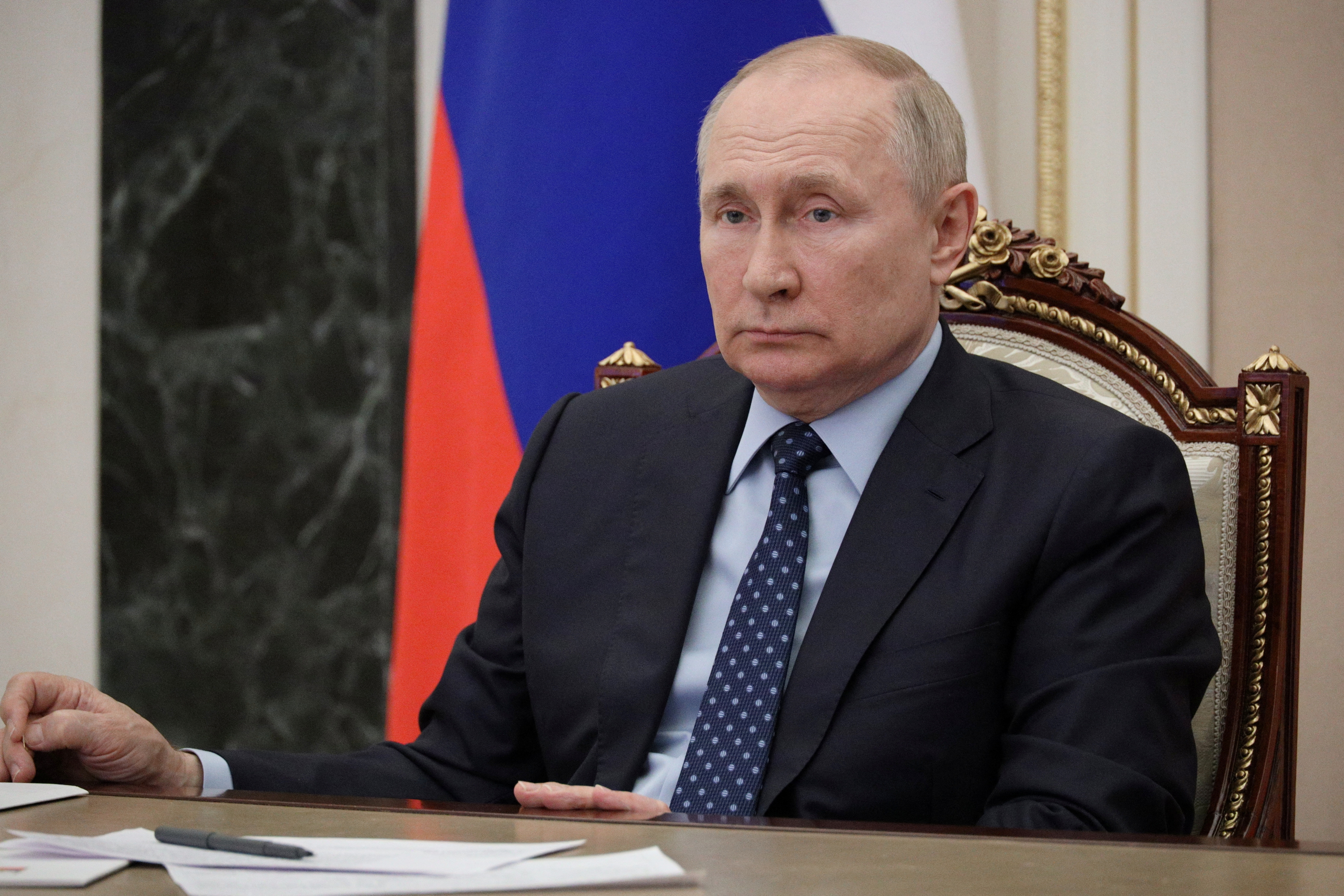 The outcome of a long war of attrition is rarely the effect of the scales suddenly tipping in favor of one side. Pyrrhic victories usually occur on the battlefields, with huge costs in lives and tiny conquests. It also happens in the economic trenches of the globalized war, equally attrition, with which Russia wants to destroy Ukraine and exhaust its allies.

Sooner or later, everything leads to the prominence of great international diplomacy. From Moscow, the most pacifist and prone to agreement countries are pressured. And Washington and Brussels are trying to convince those who watch the show from the sidelines, and above all China, to abandon its unconditional support for Putin. The ability of each side to weave the alliances that force Ukraine and Russia to declare a ceasefire as soon as possible and then to negotiate will be decisive.

China thinks of Taiwan, in its annexationist aspirations dated for the middle of the 21st century, although, unlike Russia, it is interested in political stability and the maintenance of as many global value chains as possible, since its prosperity depends on them. The cesspool into which Sri Lanka is falling, a country set on fire by the sparks in energy and food prices, is a warning regarding the future of numerous authoritarian regimes, recipients of Chinese investments in dual-use infrastructure, commercial and military. , as part of the New Silk Road.

If it is the alliances that are going to tip the scales, not always pleasant surprises lie in wait for us. Hitler agreed with Stalin to invade Poland in 1939, nine days before the start of the world war. It was a pact with the devil, according to the German journalist Sebastian Haffner, who used the expression for his book on relations between Berlin and Moscow, properly a pact between two devils. Stalin was the devil with whom Roosevelt agreed first to defeat Hitler and then Truman to divide Europe and the world into spheres of influence. With whom will we have to agree now to defeat Putin?

With his tour of the Middle East, Joe Biden is answering the question. NATO did it in Madrid, when it got the green light from Erdogan for the incorporation of Finland and Sweden, at the price of a less benevolent attitude towards the Turkish opposition exiled in the two Nordic countries. In exchange for oil to resist Putin, Ukraine’s allies forge ties with Saudi Arabia and the Emirates, as they could with Iran and Venezuela if the case arises.

Maoism, once again in force in Beijing, explains the pacts with the devil as the distinction between the main contradiction, now between Russia and NATO, and the secondary contradiction, which leads to forgetting the values ​​for which one fights in the fields of battle when it comes to counting on allies who despise them to achieve victory.

Great salary from ONCE, check the result of today’s draw, Saturday, October 1, 2022
29 mins ago

Yitomir, the Ukrainian city that tries to recover normality under the bombs | International
April 1, 2022

Yitomir, the Ukrainian city that tries to recover normality under the bombs | International

Cuba will request between seven and 10 years in prison for opposition artists Luis Manuel Otero and Maykel Castillo | International
April 8, 2022

Hadi Matar, the bland executioner who wanted to execute the fatwa against Salman Rushdie | International
August 19, 2022

Hadi Matar, the bland executioner who wanted to execute the fatwa against Salman Rushdie | International

Texas shooting: Biden: “When are we going to take on the gun ‘lobby’?” | International

The King calls on NATO leaders to maintain unity in the face of a “more uncertain and dangerous” world | International
June 28, 2022

The militants anticipate the victory of the leader of the Brothers of Italy: “Finally, finally” | International
6 days ago

The militants anticipate the victory of the leader of the Brothers of Italy: “Finally, finally” | International