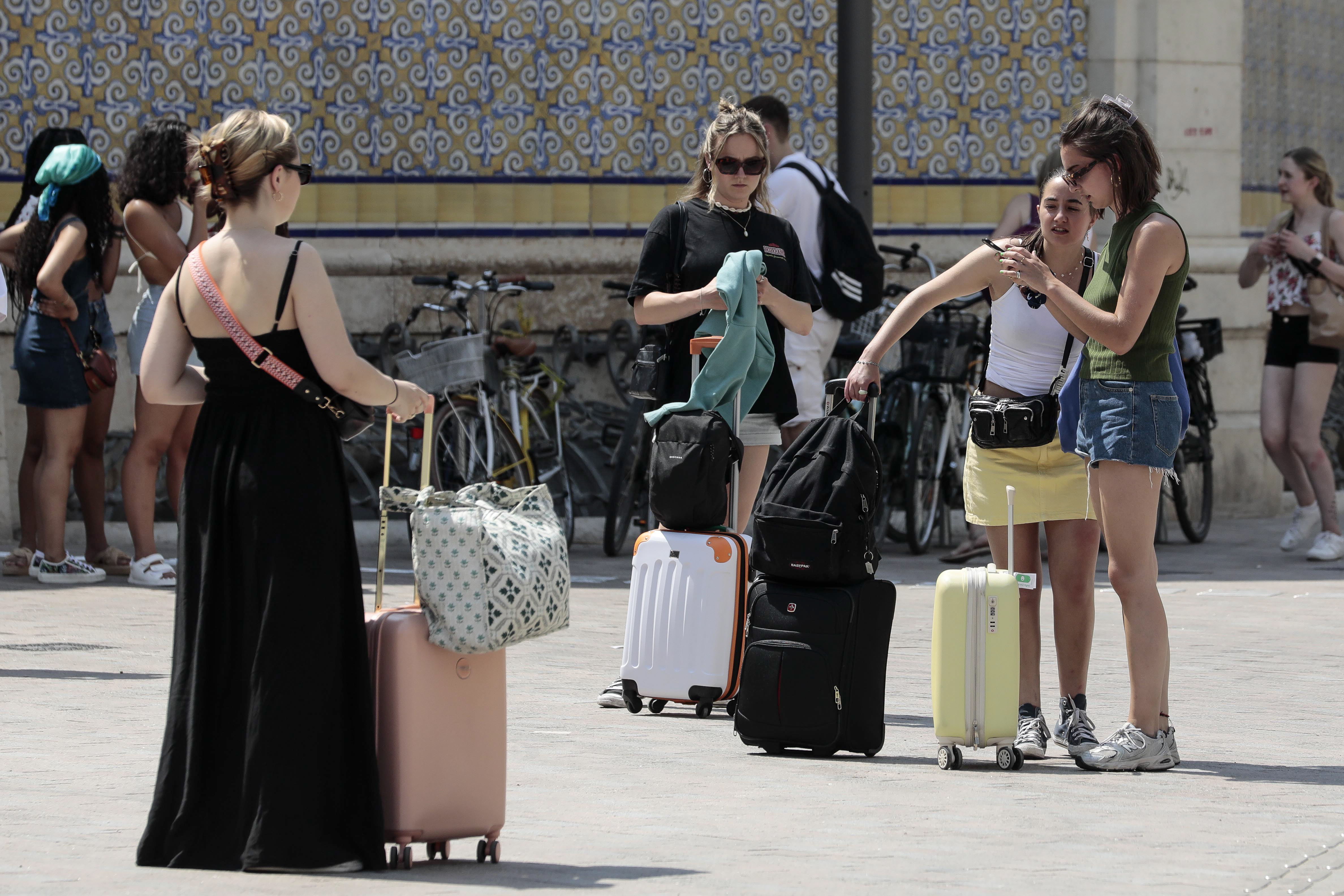 The decision of the Valencian socialists to support the processing of the tourist tax has made it possible for the Parliament to approve, by 51 votes in favor and 45 against, the bill that allows the imposition of between 50 cents and two euros on overnight stays made by tourists from 2024. The rate will be voluntary since it is born with a 100% bonus and will only be applied by the municipalities that so agree.

The PSPV had expressed itself, in recent months, against the approval of the rate, considering that the current moment of crisis was not the right one for its implementation. The hotel management has been categorically against it, but the socialists have decided to trust that the procedure will open a new stage of dialogue “to reach the maximum agreement both with the sector and with the municipalities”, as the group’s spokeswoman announced on Wednesday. socialist Ana Barceló.

The socialist deputy Trini Castellón has been in charge of defending the position of the PSPV and has justified the delay in her position by her intention to dispel the doubts that existed about the tribute and the fact that “for us, at this time, It was our priority”, he said. Even so, he has shown the conviction of the socialists that tourists must contribute to the maintenance of the places they enjoy and has reproached, especially the PP, for opposing the measure in the Valencian Community while in cities like Malaga , governed by the popular, the Junta de Andalucía has been urged to adopt a measure like this.

The proposal has finally been presented by the three parties of the Botánico, PSPV, Compromís and Unides Podem. The last two have pointed out that it is not a text that they would have liked to approve, but they have pointed out that it arises from dialogue with the sectors involved. “Moderate” has been the adjective used by the Podem deputy Ferran Martínez who, in addition, has read a string of countries in which the tourist tax is already in operation. “It is not the text we wanted”, said the Compromís spokesperson, Papi Robles, who, in any case, has defended that the proposal pursues the same goal: that those who enjoy the services contribute to paying for them and not everything falls into the hands of the local taxpayer.

The opposition has voted en bloc against processing the fee. The most notorious intervention has been that of the popular deputy and former mayor of Benidorm Manuel Pérez Fenoll, who has assured that in this municipality, now governed by another popular “they will not be charged”. In addition, he has accused the members of the Botanical Garden of having “a psychiatric problem”, an affirmation that has provoked some protest. “Does it bother you? Well, hold on a little longer… ”, he snapped at them.

What affects the most is what happens closest. To not miss anything, subscribe.

Naturhouse wants to put 150 million Americans on a diet | Business

A revolution in the world of payments | Business

‘My little baby fiu fiu’, the world phenomenon that made one of the thousand scandals of Peruvian politics go viral | International

Germany activates the second phase of its emergency plan in the face of gas shortages after supply cuts from Russia | International
June 23, 2022

Izkia Siches: Izkia Siches: “Security cannot be a left or right issue. It is a State challenge” | EL PAÍS Chile Edition: The global newspaper
May 8, 2022

Putin increases the pressure on Ukraine and warns that the negotiations will go on for a long time | International
March 8, 2022

Eleições Chile 2021: Investigations in Chile point to an uncertain victory of the leftist Boric against the ultraconservative Kast | International
March 8, 2022

Eleições Chile 2021: Investigations in Chile point to an uncertain victory of the leftist Boric against the ultraconservative Kast | International

Ruby Three: The Prosecutor’s Office asks for six years in prison for Berlusconi for bribing witnesses in the case of prostitution of minors | International
May 25, 2022

Ruby Three: The Prosecutor’s Office asks for six years in prison for Berlusconi for bribing witnesses in the case of prostitution of minors | International

Mariana does not want to depend on charity after fleeing Russian bombs in Ukraine | International
August 11, 2022