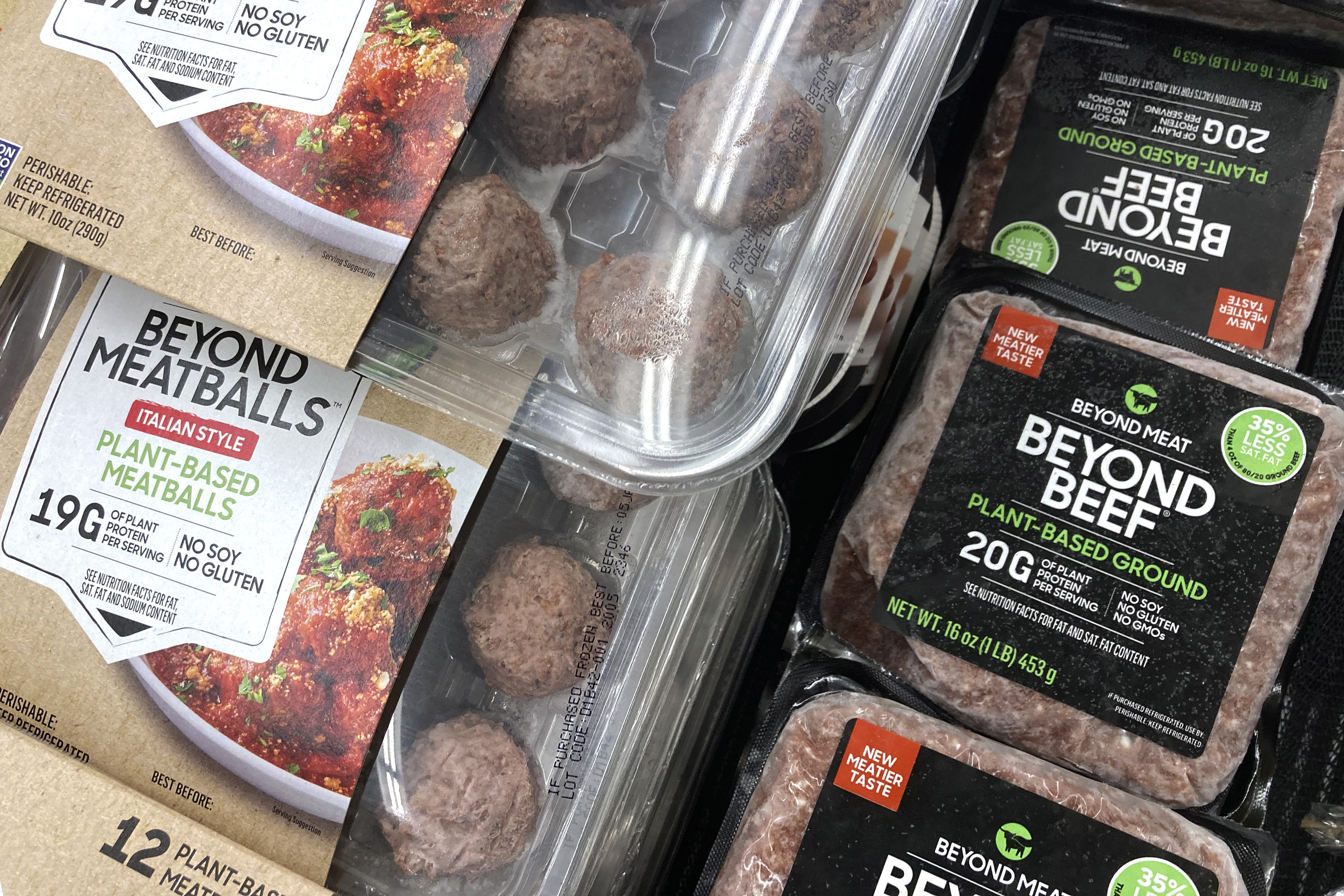 Artificial meat is not as good a business as expected. Or at least not yet. Beyond Meat went public three years ago at a price of $25 per share. The day of the premiere the price skyrocketed. In less than three months, the shares increased ninefold in value and hit a high of $234.90. This Wednesday, however, they have returned to the starting point and for the first time they have traded below the placement price in the market.

The company makes meat-like foods from plant proteins. Shares tumbled during the regular session and in the parallel markets after the close of the market. The reason was the disappointment with its quarterly results, which did not meet expectations in practically any section.

Beyond Meat had lower revenues and higher losses than what the market expected. In addition, it consumed much more cash than expected. The company needs to take action with some urgency if it doesn’t want to run out of money before it becomes profitable.

Beyond Meat’s turnover grew by just 1.2% to $109.5 million, according to the information provided to investors. Selling 1.2% more of a product that is supposed to be taking off and while inflation is skyrocketing is a sign of weakness in a market with increasing competition. Sales were not so bad in the United States, but outside the company’s home country, sales fell.

That, however, was achieved by increasing sales volume by 12%. It might seem like good news, but what analysts interpreted is that the company has had to lower prices and deteriorate its margins so as not to lose more market share. Margins also suffered from the launch of a new product, Beyond Meat Jerky, a kind of vegetable meat snacks. The gross margin volatilized. With similar sales, it went from 32.7 million a year ago to 0.2 million in this first quarter.

If we add to this that the general costs skyrocketed, the result could not be other than a huge increase in the red numbers. They almost quadrupled to 100 million. The explosive cocktail is completed by the evolution of the box. The company has consumed much more than expected. In one year he has burned through half his treasury and has $547 million left, much less than the market expected.

The company has reiterated its sales target for the year as a whole, which it places in a range of 560 to 620 million dollars. It will have to accelerate growth to achieve this, but for analysts that has begun to be secondary. Now there is concern that the company will recover the path to profitability and that it will stop consuming cash at an unsustainable rate. In a conference with analysts, the executive president of the company, Ethan Brown, assured that the company is taking measures to contain the consumption of cash.

subscribe here to the ‘newsletter’ of EL PAÍS America and receive all the information keys of the current situation in the region.

The Supreme Court declares the nullity, retroactively, of the model 720 fines | Economy

The reduction of VAT on gas raises the cost of aid to 13,000 million a year | Economy

Summit of the Americas: Brian Nichols: “We don’t think it’s convenient to include countries that don’t respect democracy” | International
May 12, 2022

Summit of the Americas: Brian Nichols: “We don’t think it’s convenient to include countries that don’t respect democracy” | International

The Russian couple fleeing the war in Ukraine: “We are ashamed of our passport” | International
March 12, 2022

The Russian couple fleeing the war in Ukraine: “We are ashamed of our passport” | International

Eduardo Guerrero: “The Mexican narco is not weakened, it is stronger than ever”
August 22, 2022

Eduardo Guerrero: “The Mexican narco is not weakened, it is stronger than ever”

Italy will go to elections on September 25 | International

14 marines die in the operation to capture Caro Quintero when the helicopter in which they were traveling fell | International
July 16, 2022

Annual speech: Emmanuel Macron: “Freedoms will have to be defended, fought for and accept the consequences” | International
September 1, 2022

Annual speech: Emmanuel Macron: “Freedoms will have to be defended, fought for and accept the consequences” | International

The keys to the political crisis in Colombia after the elections | International
March 23, 2022