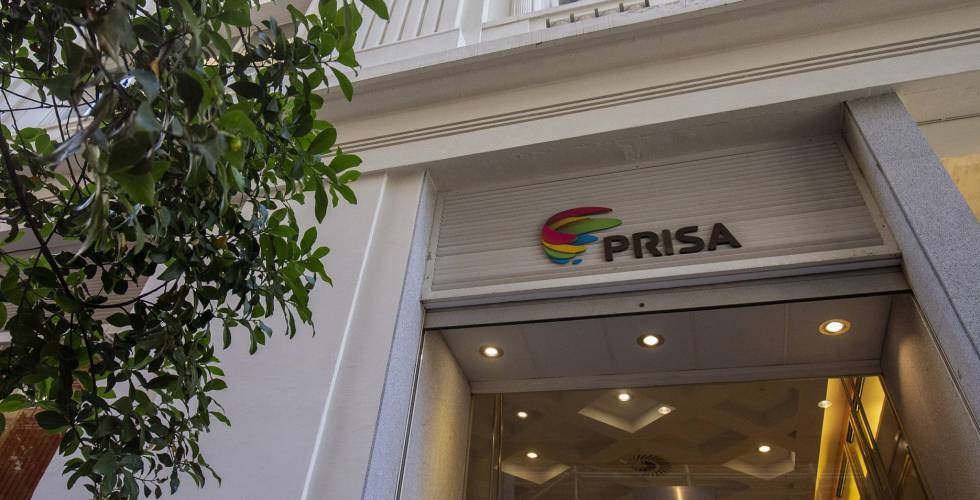 PRISA Media and iHearMedia, the leading audio company in the United States, have reached an agreement to integrate the services of streaming of the PRISA Media talk radio stations in the iHeartRadio catalog, which has more than 250 million listeners through its stations throughout the country, more than 3,000 million downloads and 159 million registered users. This alliance allows PRISA Media to expand its presence in the United States and consolidate its leadership as the world’s leading media group in the Spanish-speaking market. PRISA Media is the media division of PRISA, the publishing group of EL PAÍS.

Carlos Núñez, executive president of PRISA Media, stated “This agreement allows us to make a significant leap forward in the Group’s commitment to the Spanish-language market in the United States, consolidating our position as media leader in the Spanish-speaking world, expanding our contents and opening, at the same time, new lines of business”.

The general director of PRISA Audio, María Jesús Espinosa de los Monteros, has stated: “iHeart is a benchmark as a platform in terms of usability and customization for the user. Closing an agreement with a partner with this level of specialization and this position in the US market is an accolade in the firm commitment we are making to the development of digital audio”.

“We are excited to partner with PRISA Media in order to help them expand and make their content and programming reach a broader audience,” said Conal Byrne, CEO of iHeart Digital Audio Group. “iHeartMedia reaches 9 out of 10 Americans each month and collaborating with PRISA also gives us the opportunity to bring even more diverse content to our hundreds of millions of listeners.”

PRISA Media’s programming will be available to listeners through iHeartRadio in June. In a second phase, the PRISA Media podcasts will be included in the iHeartPodcast network.

Elizabeth Line: a new subway line to rescue London from Brexit and the pandemic | Economy

Abramovich and the 56,685 Jews who are already Portuguese: a big deal | International

France chooses between two models of country and Europe in the presidential elections | International
April 10, 2022

Legislative elections in Colombia 2022: how, when and where to vote | International
March 13, 2022

Legislative elections in Colombia 2022: how, when and where to vote | International

At least three dead and dozens injured when a train derailed in southern Germany | International
June 3, 2022

The new president of South Korea offers the North economic development in exchange for denuclearization | International
May 10, 2022

Hurricane ‘Fiona’ hits the Dominican Republic after passing through Puerto Rico, in pictures
2 weeks ago

Hurricane ‘Fiona’ hits the Dominican Republic after passing through Puerto Rico, in pictures