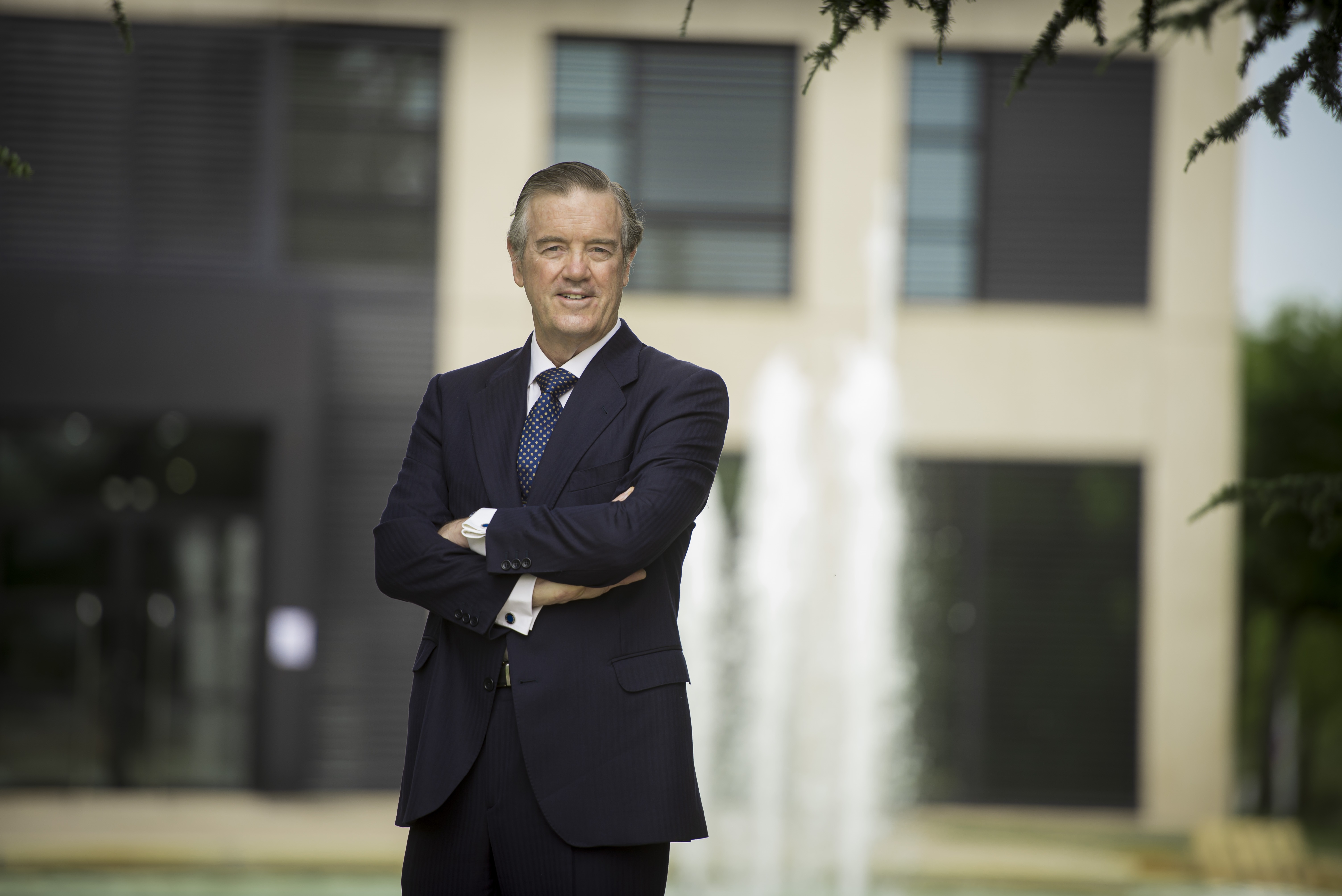 This Wednesday the Annual Assembly of Members of the Family Business Institute (IEF) took place in Madrid, in which the Basque businessman Andrés Sendagorta took over the presidency of Marc Puig, who had held the position for the last two years . Sendagorta has demanded more attention for the family business, which he defined as “one of the key pillars on which Spanish civil society is based”.

“We do not ask for favors, we do not want privileges. What we ask is that we be taken into account and that we be allowed to compete around the world without burdens or disadvantages”, requested Sendagorta, who will hold the highest position of the Family Business Institute until 2024, a business group that represents the 60% of GDP, 70% of employment and 90% of national companies.

During his speech, the new president of the IEF pointed out that improving work-life balance should be the way forward for the family business in the coming years. “We want to improve the personal and family lives of all those who are part of our projects because we believe that this is the best thing for everyone as a person, but we are also sure that this balance between work and family life will make it easier for us to attract talent that make our companies more competitive”, he pointed out. “I would like to ask all of you for your collaboration so that work-life balance policies are at the forefront of our business priorities”, he added.

The meeting, held at the Casa de América, was attended by political and business figures such as José Luis Escrivá, Minister of Social Security, Cuca Gamarra, Secretary General of the Popular Party; and the president of the CEOE employers association, Antonio Garamendi. After an untimely technical failure that slightly delayed the start of the event, the PP spokesperson in Congress, the first to intervene, valued the role of family businesses, calling it “fundamental” and “exemplary”, and insisted on lowering taxes that his party claims as a mechanism to deal with the effects of inflation, ensuring that the measures implemented by the Government are subtracting “productivity and competitiveness” from companies.

As for the details of her party’s tax proposal, the general secretary of the PP clarified that it is “temporary and selective tax reductions”, which pursue the objective that “the middle classes are not left without consumption capacity”. Within this package of measures that the main opposition party has transferred to the Government there is also a cut “in the unproductive expenses of the Administration”, which they quantify at 60,000 million euros. “That’s where we have to attack and work,” she added.

Regarding the country’s economic situation after the runaway rise in energy prices caused by the Russian offensive on Ukraine, the general secretary of the PP wondered “why in times of crisis like the current one, Spain is always worse off than the rest of the European countries”, and “why it takes longer to recover than the others”.

The Minister of Social Security, for his part, was in charge of closing the event, and during his speech he highlighted “the contribution of family businesses to economic prosperity”. Escrivá also defended the consensus when developing policies such as the pension reform, the labor reform or the deployment of the ERTE. Regarding pensions, he stressed that the sustainability of the system is guaranteed, and pointed out that the only way to consolidate it is by increasing working life, for which different incentives have been established.

At the same time, Escrivá criticized the PP’s proposal to cut public spending, pointing out that it would not cause any positive effect “if there is no structural change” within the institutions.

Consumption after the pandemic: 36% of the monthly expenditure of Spaniards goes to local businesses | Economy

78 years in prison for the accused pelas mortes in the kiss kiss, “so that it never happens again” | News
March 9, 2022

78 years in prison for the accused pelas mortes in the kiss kiss, “so that it never happens again” | News

Charles Michel: “We need to act now in the electricity market, the EU risks its credibility” | International
4 weeks ago

Charles Michel: “We need to act now in the electricity market, the EU risks its credibility” | International

Davos erases all traces of Russia in its first face-to-face meeting in two years | International
May 19, 2022

Biden’s popularity recovers to its highest in a year | International
August 29, 2022

Biden’s popularity recovers to its highest in a year | International

The United Kingdom begins the festivities for the 70 years of Elizabeth II on the throne | International
June 2, 2022

Who are Putin’s 300,000 reservists | International

Von der Leyen proposes in the European Parliament a total embargo on Russian oil: “It will not be easy, but we have to do it” | International
May 4, 2022

Von der Leyen proposes in the European Parliament a total embargo on Russian oil: “It will not be easy, but we have to do it” | International

The Venezuelan opposition is reorganized and announces primaries to choose a new leader | International
May 18, 2022