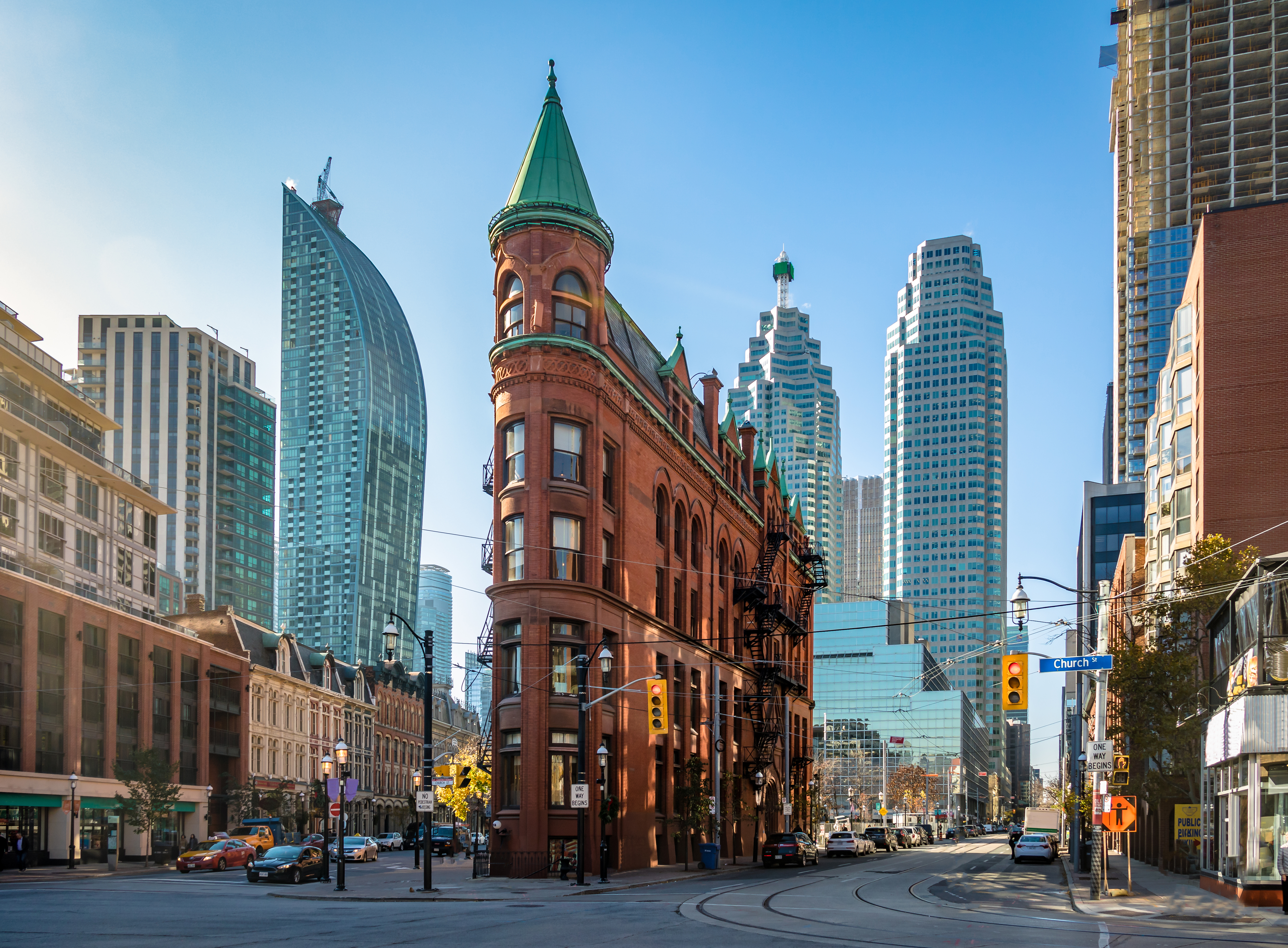 The housing market is fuming in Canada. This headache for a large part of Canadians has found an echo in the federal budget presented in the Lower House on April 7. The Government of Justin Trudeau has included different measures to reduce the problem, such as prohibiting foreigners from buying homes in the next two years.

According to the Canadian Real Estate Association, the average price of a home in Canada in February stood at 816,720 Canadian dollars (about 598,000 euros). According to this organization, which brings together some 130,000 agents, the figure was 20.6% higher than the same month in 2021. The national average price decreases by about 178,000 dollars when leaving aside Vancouver and Toronto, two of the most active real estate markets and expensive in the country

The average price in Canada increased by 44% between December 2019 and February 2022. Jean-Philippe Meloche, professor at the School of Urban Planning at the University of Montreal, points out that this increase was already perceived before covid-19, but the pandemic contributed in a pronounced way. “A lot of Canadians did renovations. At the same time, the construction sector required labor and materials that were not as widely available. And not a few people acquired other real estate outside the large urban centers. This aggravated the problem,” he explains.

The budget of the Liberal Government includes some 4,000 million Canadian dollars (2,920 million euros) for the construction of at least 100,000 homes in five years, double tax incentives for the purchase of a first home and monthly aid to people with difficulties to find affordable rent. They also increase taxes for the so-called flipping: the sale of a property acquired less than a year old to obtain a profit.

Chrystia Freeland, Finance Minister, stated at the budget presentation: “Our economy is built by people, and those people need houses to live in. Here’s the problem: Canada doesn’t have enough housing. We need more, and we need them fast.” The document also includes a ban on foreigners —or foreign companies— from buying properties in the next 24 months. Exemptions are contemplated for permanent residents, as well as for refugees and holders of work or study permits.

In August 2018, New Zealand put in place a similar provision. Also, foreigners cannot purchase real estate in the Aland Islands of Finland. And the debate about the presence of foreign buyers in the Canadian real estate market is not new: the provinces of British Columbia and Ontario already have a tax rate of 20% for these acquisitions. Although, the federal government has opted for proposing the prohibition of purchase by foreigners on a national scale.

Various voices have spoken about the effectiveness of this measure. Some point out that it is a step in the right direction, within the framework of the package of initiatives that are required to reduce the housing problem. Nicola St. John, an agent with Bosley Real Estate, told CTV News that people who don’t live in the country frequently make high offers, thereby distorting prices for domestic buyers.

However, criticism of the government plan is majority. One aspect is that the criteria for those who will be exempt have not been precisely defined, which could give rise to “disguised” operations. Although the biggest argument to oppose this project has to do with its real impact. Meloche says that “foreign buyers are too few to think that this could have a significant effect. It seems to me more of a political initiative than a practical one.”

Tsur Somerville, a professor at the University of British Columbia Sauder School of Business and an expert in real estate economics, says on the phone: “The presence of foreign buyers has decreased, although it has never been a serious problem. At the same time, prices have risen. The ban is not something that is going to change the game.” A report published by the Baker Insights Group shows that non-Canadian residents bought 1% of properties sold in 2020. A year after New Zealanders put the ban in place, the average price increased 12%; in 2020 and 2021, the increase was respectively 18% and 23%.

Canadian parliamentarians will vote on the budget in the near future. The prohibition of real estate purchases for foreigners was an electoral promise of the Liberals of Justin Trudeau in the September elections. The Conservatives made the same proposal on the campaign trail. The New Democratic Party (a group with which Trudeau made a political alliance) chose to propose a 20% national tax at its rallies, like the one already applied by Ontario and British Columbia.

“The taxes had an impact, although in a tenuous and short-lived way. In addition, foreigners buy mainly in specific areas and are not looking for any type of property”, says Jean-Philippe Meloche. Tsur Somerville agrees: “We have already seen these taxes in cities with great interest for them, such as Vancouver and Toronto. These taxes have little effect. The real estate problem is, by far, a matter related to national factors, although it is easier to point the finger at someone else than at ourselves”.

Somerville conducted a study in tandem with Andrey Pavlov, a finance professor at Simon Fraser University. The document shows that after British Columbia enacted this tax, prices in Vancouver fell by only 3% to 5% in areas preferred by non-residents. According to the Re/Max Canada agency, the north and west of this city had an almost zero number of foreign buyers in the first five months of 2021, but 60 homes were sold there for a minimum of five million Canadian dollars.

Steve Lafleur, an analyst at the Fraser Institute, a public policy think tank, wrote in a note that the Liberal government, instead of going after these so-called “bad guys,” should bet more on construction and reduce the barriers that hinder it. The National Housing Council had recommended investments in the sector for a minimum of 6.3 billion Canadian dollars, instead of the 4 billion budgeted. Likewise, for the Canadian Association of Housing and Renovation it is good news that the Trudeau Government recognizes the dimension of the real estate problem in the country, but the agency deplores that the budget contains “few concrete measures” for sectors with limited purchasing power.

The pillars of corporate wellness | Well-being in the company

Teleworking after the pandemic | Economy

The reduction of VAT on gas raises the cost of aid to 13,000 million a year | Economy

Russia leaves no room for anti-war protests in Ukraine | International

Italy Elections: Letta resigns as Social Democratic leader after criticism of her strategy of not agreeing with the 5 Star Movement | International
5 days ago

Italy Elections: Letta resigns as Social Democratic leader after criticism of her strategy of not agreeing with the 5 Star Movement | International

Video analysis | “Daniel Ortega remains in power under repression and without the possibility of a change in Nicaragua” | International
March 28, 2022

Concern for Risto Mejide after the separation with Laura Escanes: “I don’t even have the strength to respond…”
2 days ago

Concern for Risto Mejide after the separation with Laura Escanes: “I don’t even have the strength to respond…”

Guatemala sinks into the abyss of impunity | International
August 7, 2022

Guatemala sinks into the abyss of impunity | International