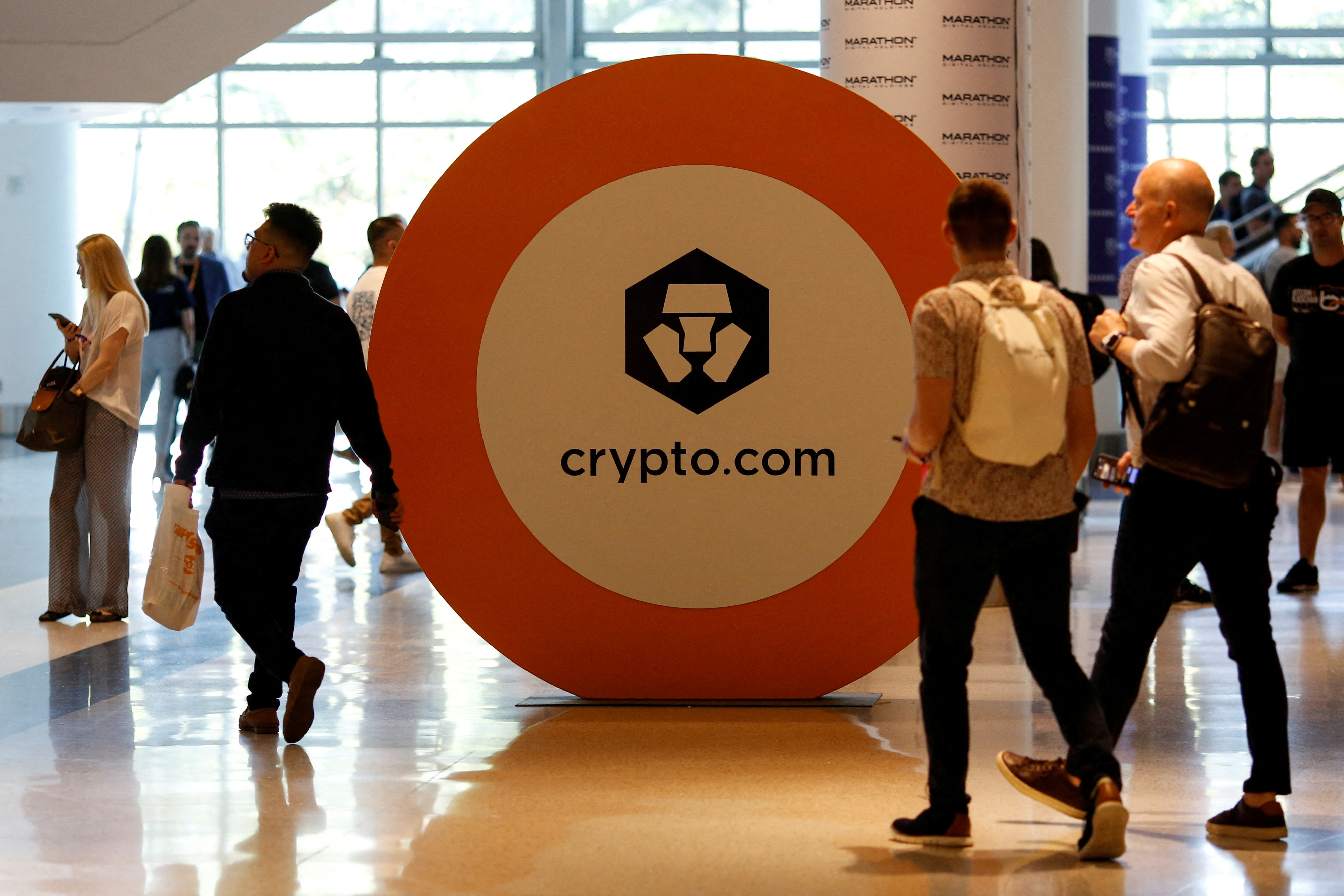 Six months have been enough for the wave of enthusiasm about bitcoin to turn into deep concern for its investors. In that time, the largest cryptocurrency has gone from reaching levels never seen before, around $68,000, to plummeting in half – this Monday it is exchanged for $33,000. The decline of the main electronic currency has dragged the rest of the cryptocurrency market, that in that half a black year, more than one billion euros has been left behind, the equivalent of the value on the Amazon Stock Market.

In recent weeks there has been some positive news. Goldman Sachs granted a loan with bitcoins as collateral for the first time. Its receiver was the Californian cryptocurrency buying and selling platform Coinbase, the only one listed on the Stock Exchange. Investment bank Jefferies announced that it is expanding its services to crypto clients. And the almighty BlackRock, the world’s leading fund manager, participated in a financing round for a company in that sector.

But these developments have not stopped the falls in the price of cryptocurrencies. These have been particularly vulnerable to increases in interest rates by the Federal Reserve. And despite the fact that its defenders often highlight its position as a reserve asset against the loss of purchasing power associated with inflation —to the point of seeing bitcoin as a kind of digital gold—, its behavior is far from proving it. Its evolution is being very different from that of real gold, which in the last turbulent six months has kept its price intact.

The cryptocurrency market, on the other hand, has shrunk to a combined 1.5 trillion dollars, the same as Google is worth today. The growing interconnection with the evolution of shares —which the International Monetary Fund warned of in January—, due to the irruption of professional investors who act in a similar way in both markets, is evident. The Nasdaq, the main index that groups technology companies, has also suffered from the Federal Reserve’s withdrawal of stimuli, although it has resisted the turn of monetary policy somewhat better, and its declines in six months are limited to 24%, almost half that of 50% of bitcoin or ethereum, the second in importance, which together account for 61% of the value of all active cryptocurrencies, about 20,000.

For Jorge Soriano, CEO of Criptan, bitcoin, and the crypto market in general, are today considered a risk asset, and as such they are accusing investors of little appetite for this type of financial product. “In a macroeconomic situation in which all the alarm bells are ringing, and with the Federal Reserve and the rest of the central banks heading for relatively aggressive interest rate hikes, investors are rebalancing their portfolios, liquidating riskier assets for others. safer.”

Javier Pastor, director of Institutional Relations of the Spanish platform Bit2Me believes that it is only a one-off correction, and cites three reasons to explain it: a profit-taking after the strong revaluation from the lows of the pandemic, the closing of positions of those that have borrowed to invest, and the low capitalization of the market, which makes it more exposed to volatility. “The adoption news and the public and private institutional interest have not stopped increasing. But many find an opportunity to speculate on the high volatility and high returns in short periods of time, which will continue to be present as long as the market remains small compared to other assets.

The blow to bitcoin is putting El Salvador’s economy in trouble. The country became, at the hands of its president, Nayib Bukele, the first to officially adopt bitcoin, and now pays for that dependency with the uncertainty about whether it will be able to face the next debt maturities. It is not the only country that could be affected. Recently, the Central African Republic joined El Salvador in approving making bitcoin legal tender.

Deutsche Bank analyst Marion Laboure predicted last January in statements to CNBC that advances in the regulation of cryptocurrencies may end up scaring away investor fears and increase their acceptance in the financial system. According to this thesis, this would increase its liquidity, which in turn would reduce its volatility, one of its weak points for its use as a means of payment. For now, with the size of its greatest exponent, bitcoin, halved in just six months, those omens about the end of its price lurches remain a hypothesis for the future.

The PRISA Group increases its revenues, EBITDA and digital business in the first half of the year | Economy

Russian reservists: Putin orders a partial mobilization in Russia to face the counteroffensive in Ukraine | International

Two UN inspectors will stay at the Ukrainian nuclear power plant in Zaporizhia after certifying that it has suffered damage | International
September 2, 2022

Russia takes its propaganda against the US to the UN for the alleged biological laboratories in Ukraine | International
March 11, 2022

International pressure grows due to the Army operation in Colombia that left civilians dead | International
April 14, 2022

Ukraine: The war changed their lives: from running a school to cooking for soldiers | International
May 3, 2022

Ukraine: The war changed their lives: from running a school to cooking for soldiers | International

Didier Leschi, Director of the French Office for Immigration and Integration: “A wall is the opposite of a border” | International
4 weeks ago

Didier Leschi, Director of the French Office for Immigration and Integration: “A wall is the opposite of a border” | International