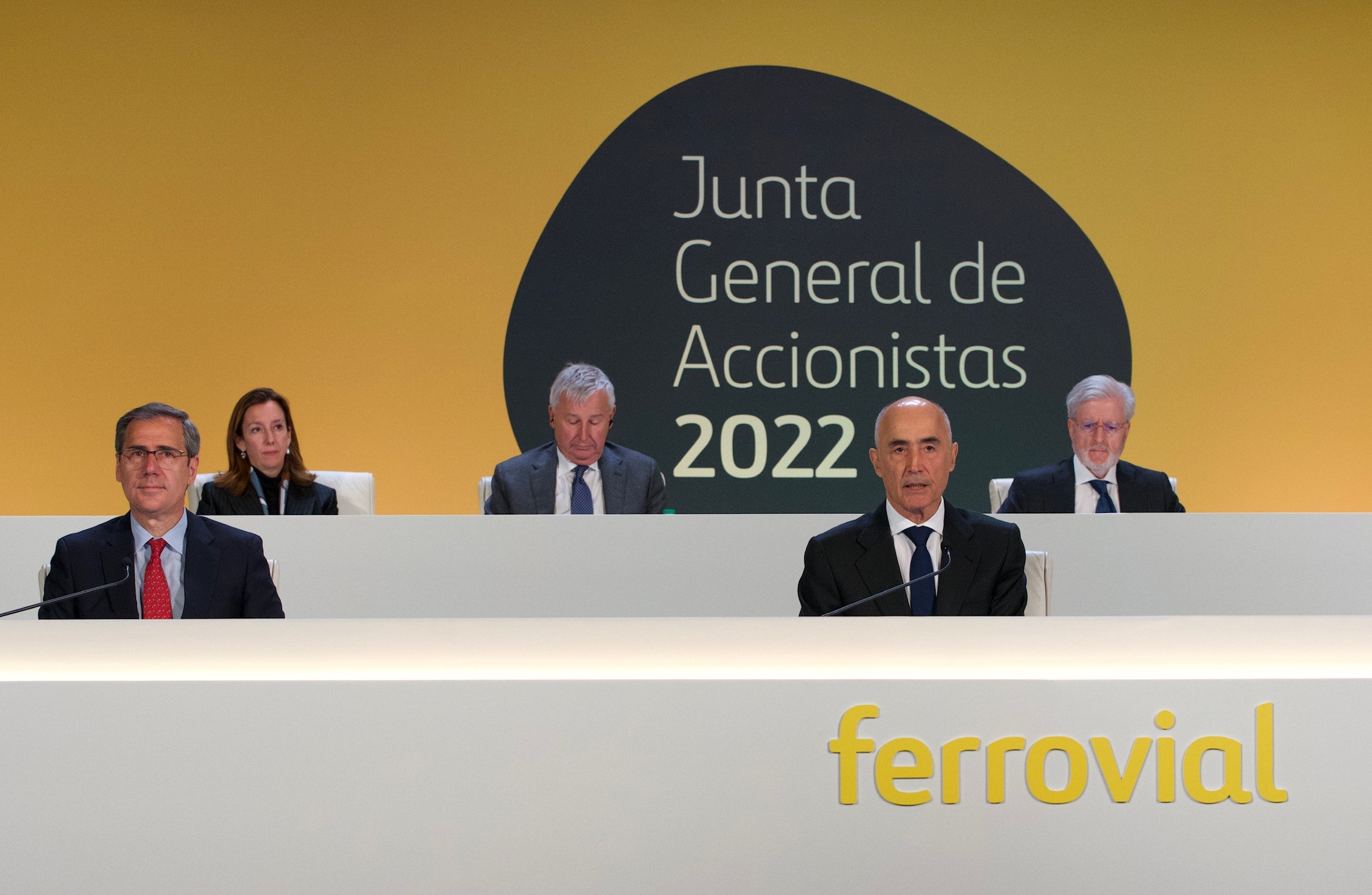 Ferrovial entered 1,573 million euros until March, 7% more than in the same quarter last year, and its gross operating result improved by 4.7%, to 133 million. Neither the bad weather in North America, which forced the highways in Texas to be closed for several days, nor ómicron slowed down the recovery of income in the toll roads it operates. The traffic volume of some roads (specifically the NTE, NTE 35W and I-77) is already above 2019 levels. Higher rates and more heavy vehicles led to double-digit growth in the average income per operation, according to the company report published after the close of the Stock Exchange. Of the 133 million gross profit, 109 came from the highways. In its industrial jewel due to the profitability it offers, the 407 ETR highway in Canada, the restrictions on mobility imposed in the province of Ontario continued. Even so, turnover reached 237 million Canadian dollars (175 million euros), 39% more than in 2021.

It also improved traffic at its Heathrow and AGS airports (Aberdeen, Glasgow and Southampton). The first tripled the figures for 2021 to 516 million pounds (605 million euros). However, they are still at half gas compared to 2019 levels. The accounts suffered on the construction side, which contributed the majority of sales (1,387 million) but with a lower gross operating result (36 million compared to 48 a year earlier) due to inflation and, in part, due to the absence of extraordinary results (last year they sold a tunnel boring machine). For now, the crisis caused by the war in Ukraine has not affected its Polish subsidiary Budimex, which grew in sales by 28.4% in comparable terms thanks to building and civil works activities. The contract portfolio reached historical maximums of 12,231 million. But that division’s operating margin is down to 0.8% (it was 1.6% a year ago).

As for the gross debt, it rises to 10,895 million euros and of these, 7,463 million guarantee projects in progress. This year Ferrovial has maturities of 777 million.

The group chaired by Rafael del Pino announced that this summer the purchase of 60% of the Dalaman airport in Turkey, which was announced last February for 140 million, could be completed. Located on the Turkish Riviera, before the pandemic it registered a traffic of about five million passengers per year. On the divestment side, the accounts mention that variable amounts subject to milestone achievements remain pending, such as the 50 million euros from the sale of the Services division to Portobello Capital or the 25 million euros pending collection for the sale in Portugal to DIF Capital Partners.

Companies: This is the talent that blocks the boss (and who is not the boss) | Business

Narcís Rebollo: “More than an artist, Rosalía is a social phenomenon” | Fortune

The risk premium strikes back | Business

Harassed in China for defending their husbands | International
June 27, 2022

Harassed in China for defending their husbands | International

Ukrainian anarchists take up arms against the Russian invasion | Videos

Israel threatens to extend by one week the biggest offensive against Gaza in more than a year | International
August 6, 2022

FILBO 2022: Elísabet Benavent: “I don’t care much about the pat on the back from the literary critic” | International
May 4, 2022

FILBO 2022: Elísabet Benavent: “I don’t care much about the pat on the back from the literary critic” | International

The fate of the Ukrainian oligarchs begins to change | International
June 27, 2022

The fate of the Ukrainian oligarchs begins to change | International

Cristina Kirchner challenges the prosecutor and the judge who are investigating her for alleged corruption in public works
August 9, 2022

United Kingdom: Labor Starmer raises the flag of budgetary rigor against the “irresponsibility” of the Conservatives | International
4 days ago

United Kingdom: Labor Starmer raises the flag of budgetary rigor against the “irresponsibility” of the Conservatives | International