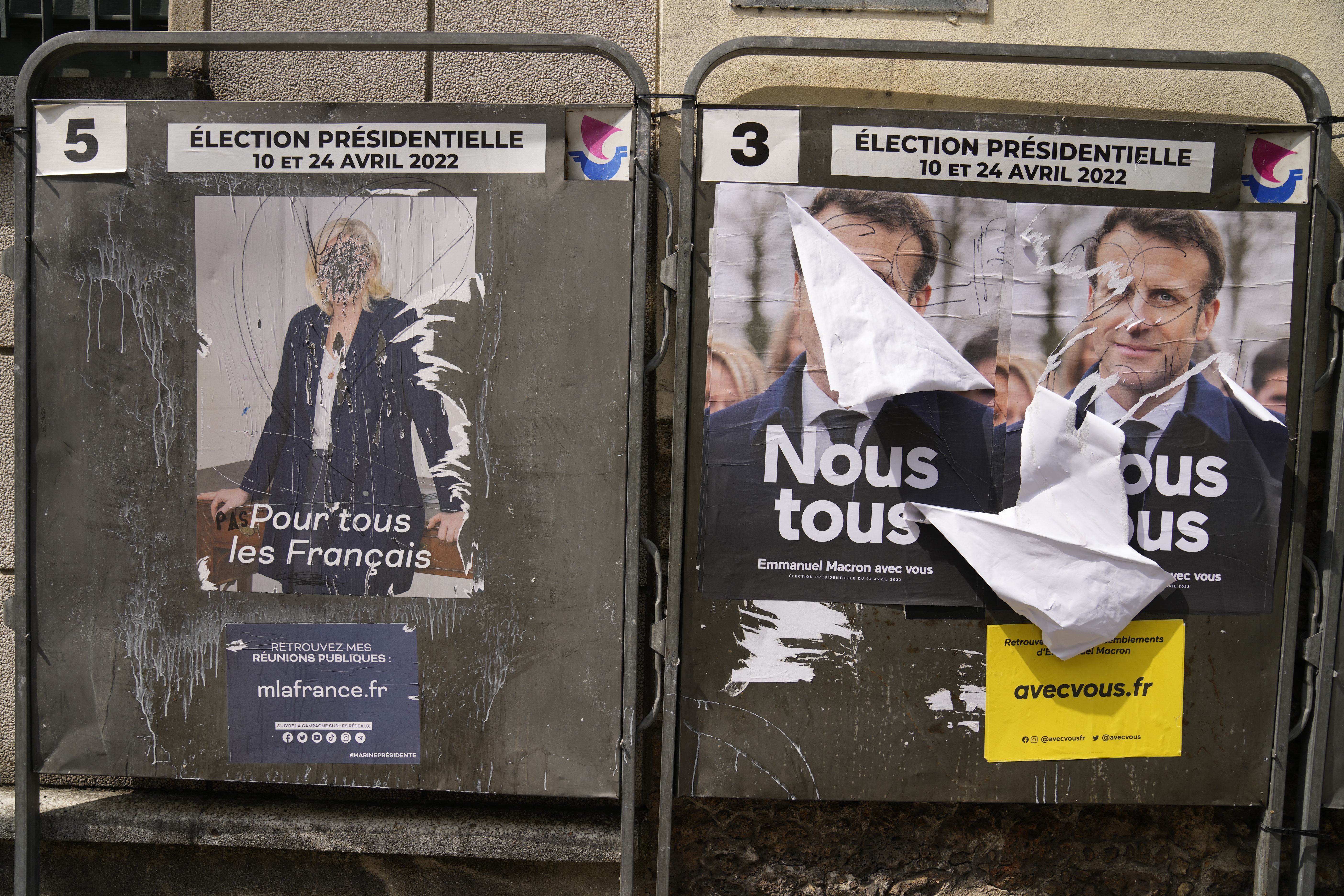 Although he repeats in office – he is the first president to be re-elected in two decades – it is as if he landed in another country. The Republic of 2022 is very different from that of 2017. Citizens have suffered a traumatic pandemic. They have to mourn their two main parties, the Socialists and the Republicans, which have been blown to pieces.

Five years ago, Macron was able to see that the traditional formations were going downhill, and he took advantage of it, but he can no longer sell that he is “neither left nor right” because his middle ground, the in meme temps, it does not strain He is a liberal who has not hesitated to stimulate the economy with public money during the pandemic. But while he has been astute on the macro, he has failed to connect on the micro with the French. He wants to be close to them, but ends up giving them lessons, like when he snapped at an unemployed person: “I’ll cross the street and find you a job.” Or when he said that he felt like “fucking the unvaccinated”. Those statements took away thousands of votes. Behind them were picked up by Mélenchon and Le Pen.

This Sunday, on the Champ de Mars in Paris, Macron’s supporters waved French and European flags. It is true that this result guarantees that the European Union does not blow up, but let us not be overconfident: it is still devastating. That the most pro-European option has won does not mean that France is. The extreme right of Marine Le Pen has lost these elections, but comes out winning with the best figures in her history. It is no longer ashamed to vote for National Regrouping. Marine Le Pen has appropriated a very powerful message: she will not make them feel ugly, rednecks, lazy or guilty for not making ends meet. It is up to Macron to dismantle this fallacious story and govern with an increasingly smaller margin. The purchasing power of the French is diminishing due to inflation and he will have fewer options to implement the reforms that he has always said that France needs.

In the midst of a war in Europe, the fact that Macron has won allows the consolidation of unity against Putin’s Russia. France has the European presidency and will be able to advance in the so-called strategic compass, the common defense for the next 10 years. There will come a time when peace with Russia will have to be built. Let’s think about what all this would be like if it were to be negotiated by Le Pen.

Colombia tries to confirm the death in Venezuela at the hands of mercenaries of Iván Márquez, leader of the FARC dissidents

Today’s ephemeris: What happened on October 3?
48 mins ago

Who is Carola Martinez? Checo Perez’s wife
6 hours ago

Cristina Kirchner reappears after the failed attack: “I am alive for God and the Virgin”
2 weeks ago

Cristina Kirchner reappears after the failed attack: “I am alive for God and the Virgin”

Video | Kalashnikov 101: the first lesson with an assault rifle | International

Brussels asks to freeze 7,500 million in funds to Hungary for corruption | International
2 weeks ago

Colombia: Otoniel’s victims reject his extradition: “We need his truth. Who gave the orders? | International
April 18, 2022

Colombia: Otoniel’s victims reject his extradition: “We need his truth. Who gave the orders? | International

Volodymyr Yermolenko: “Ukraine will hate Russia for many years” | International