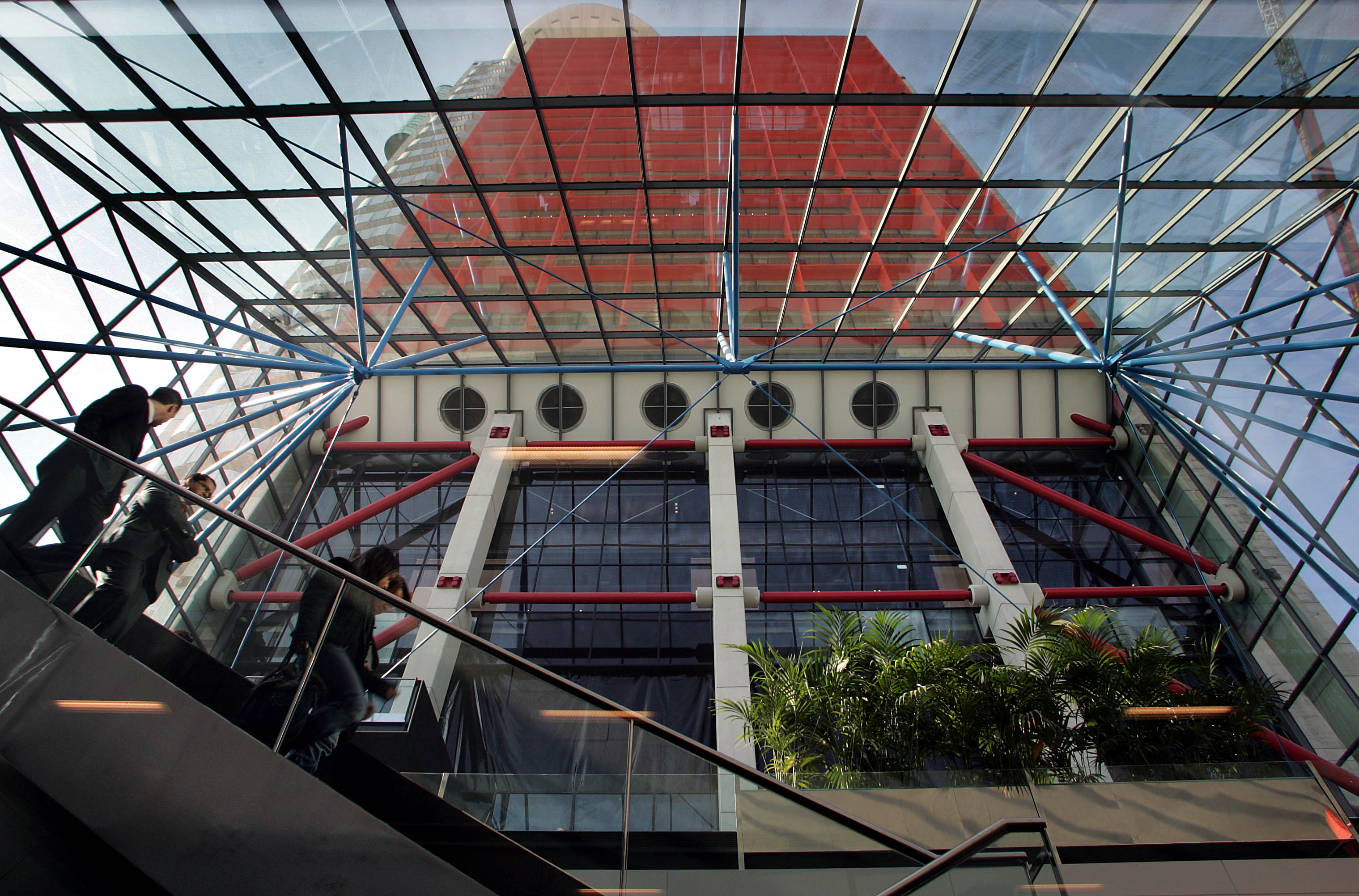 The Government has authorized this Tuesday two new rescue operations to inject a total of 85 million euros into the hotel groups Hesperia (55 million) and Abba (30 million) with the aim of preserving activity and maintaining employment in both tourism firms . With these new grants, there are already 19 files approved under the Solvency Support Fund for Strategic Companies managed by the State Industrial Participation Company (SEPI), endowed with 10,000 million euros. In total, loans for 2,125.8 million have been approved so far, 40% of the 5,365.5 million requested.

“Thanks to this aid and others from the Government, this sector, especially affected by the pandemic crisis, has endured,” said the Government spokesperson and Minister for Territorial Policy, Isabel Rodríguez, after the Council of Ministers. The Executive justifies its decision in that these two companies add 3,400 permanent workers in their usual templates. Rodríguez explained that these groups not only include hotels focused on tourism, but in some cases are located in rural areas or in industrial settings.

The aid of 55 million to the Hesperia Investor Group will be channeled through a participating loan of 28.05 million and an ordinary loan of 26.95 million. The chain, owned by the Castro Sousa family, operates mainly in Spain and Venezuela. The company was linked to NH, where it had 8% of the capital, but decided to leave after the successful purchase offer launched by the Thai group Minor in 2018 to take over NH. The Government assures that in processing the file, the “strategic nature” of Hesperia within the tourism sector in Spain, where it employs 2,000 people, has been taken into account. The group has been affected by the health crisis and the restrictions on tourist activity, with a drop in sales of 80% in 2020 compared to 2019.

Regarding the aid to the Abba Group for 30 million, it will be channeled through the granting of a participating loan for 17.80 million and another ordinary loan of 12.20 million. Currently, the chain has 22 3 and 4 star hotels, most of them in Spain. The Government assures to grant the aid that the group has “a relevant strategic nature for the Spanish economy” due to its belonging to the tourism sector and its strong roots in the territories where it is established, “generating a significant volume of employment and influencing the regional economies”. Like the rest of the companies in its sector, the Abba Group has suffered the negative impact of the pandemic. In December 2019, it had 593 direct employees, up to 655 adding the indirect ones.

These operations are added to those already authorized for other important Spanish companies such as Air Europa, the first to be rescued in November 2020 with loans for 475 million. It was followed by Ávoris Corporación Empresarial (320 million), Duro Felguera (120 million), Plus Ultra (53 million), Tubos Reunidos (112.8 million), Rugui Steel (25 million) and the hotel group Hotusa (241 million), among others.

El Corte Inglés closes its refinancing for up to 2,600 million | Companies

Netherlands plans to raise the minimum wage by 10% | Economy

The world faces a future with greater nuclear arsenals | International

Ernesto Ottone: “The draft of the new Constitution is evil, so it is convenient to reject it and make a better one”
August 29, 2022

Ernesto Ottone: “The draft of the new Constitution is evil, so it is convenient to reject it and make a better one”

Abbas’s statements on the Holocaust in the presence of Scholz unleash a barrage of criticism | International
August 17, 2022

Putin prepares to intensify his war against Ukraine | International
March 12, 2022

Putin prepares to intensify his war against Ukraine | International

Canadian Cardinal Marc Ouellet, one of the most powerful positions in the Vatican, faces an accusation of abuse | International
August 17, 2022

Canadian Cardinal Marc Ouellet, one of the most powerful positions in the Vatican, faces an accusation of abuse | International

Lavrov boasts of harmony between Moscow and Beijing with the announcement of a new “just and democratic” world order | International
March 30, 2022

The Kremlin devises a mechanism to receive rubles for its gas and for Europe to pay in euros | International
March 31, 2022

“Colimbas” and military: the memory of the war divides the Malvinas veterans | International
April 1, 2022

“Colimbas” and military: the memory of the war divides the Malvinas veterans | International

Difficulties in complying with the agreement that frees Ukraine’s grain: Navigating around mines and mistrust of Russia | International
July 23, 2022

Difficulties in complying with the agreement that frees Ukraine’s grain: Navigating around mines and mistrust of Russia | International