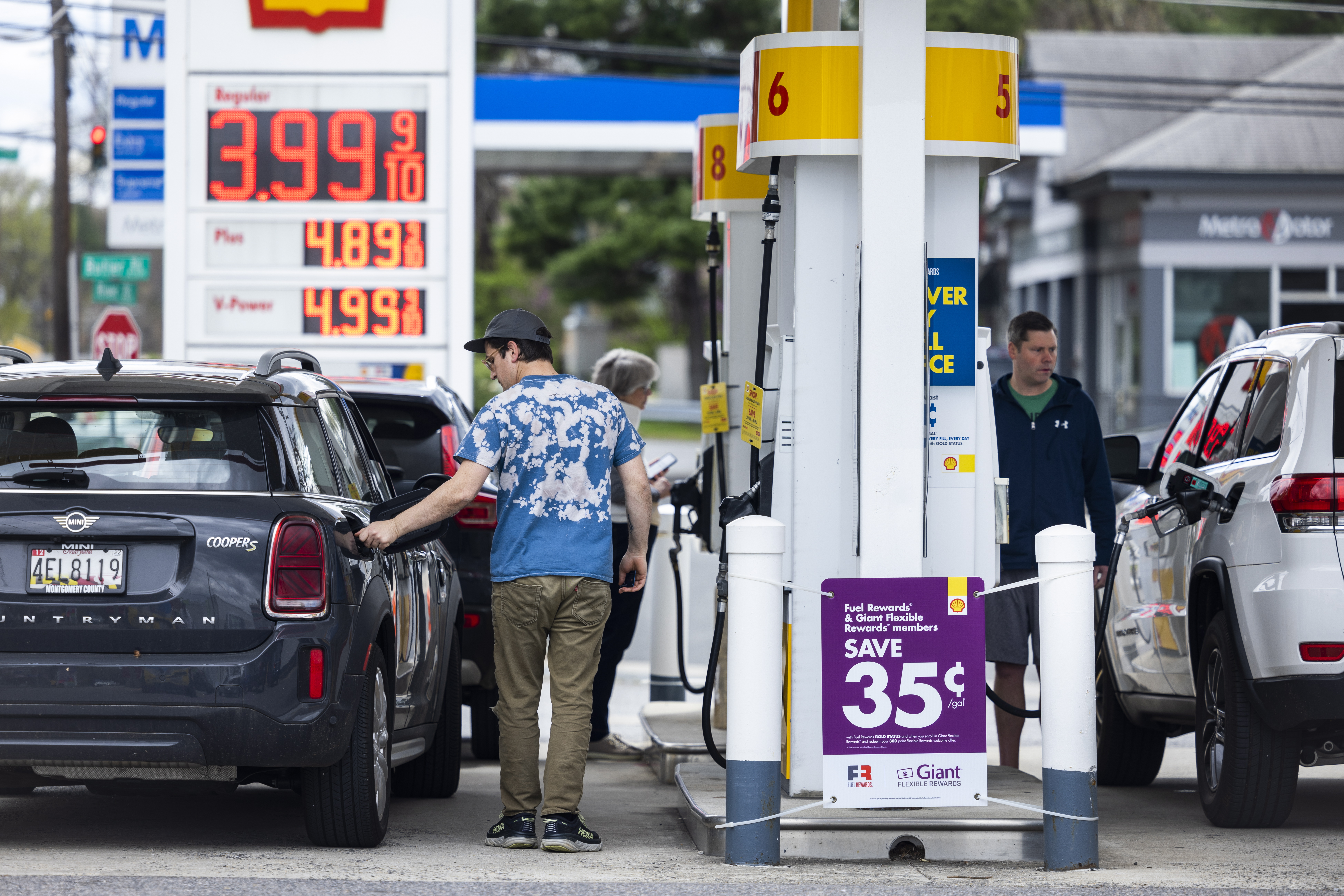 Neither general subsidies nor indiscriminate tax cuts to deal with the rise in energy and food. The International Monetary Fund (IMF) has called on governments this Wednesday to focus aid on the most vulnerable layers of the population, avoiding actions that may have “undesired consequences and high fiscal cost” at a time of “high uncertainty” about the Public finances. The notice comes at an especially critical time, after two consecutive crises – the financial crisis of 2008 and the coronavirus crisis of 2020 – that have reduced income and triggered debt levels throughout the globe. For this reason, the Fund warns about the scarce fiscal margin of some countries, which could be further narrowed if the central banks raise rates in the coming months.

“Many of the measures announced so far have not been targeted, such as fuel subsidies, and will contribute to increasing fiscal deficits, as has already happened in previous episodes of rising raw material prices,” says the multilateral organization in its latest update your Tax Monitor. “Widespread subsidies are costly, drive out productive spending, reduce incentives for producers, lead to overconsumption and, in the specific case of energy, disproportionately benefit higher-income households,” he criticizes.

A good part of the steps taken by governments to try to alleviate this blow, the Fund’s economists allege, are preventing domestic prices of energy and food products “from adjusting and this can exacerbate the imbalances between global supply and demand, putting even more pressure on international prices, causing shortages and especially harming lower-income countries, which have less fiscal space.” On the contrary, they emphasize, “allowing the rise in international prices to be transferred to the domestic level would create the right incentives to adjust demand (for example, promoting a more efficient use of energy) and supply (increasing investment in renewable energy or food production).

To reinforce its argument, the body commanded by Kristalina Georgieva uses a recent experience: that of the pandemic. “Fiscal policy has a role to play when things go wrong, shielding the most vulnerable from the impact on family budgets. (…) As in 2020 and 2021, governments must act to protect people. But, as then, it is also crucial that the policies chosen are temporary, selective and temporary given the limited fiscal space and the increased risks to public finances”, she stresses. On Monday, also within the framework of its traditional spring meeting, the IMF suggested to governments that they apply temporary tax increases to companies with “excessive profits”.

The double face of inflation on public accounts

The clearly rising price environment has two aspects for public finances. On the one hand, generalized rises in inflation constitute one of the most recurrent and effective mechanisms for reducing indebtedness. This is how history dictates it and this is also how the Fund recognizes it this Wednesday: “It is true that inflationary surprises contribute to reducing debt ratios”. According to his calculations, this “inflationary surprise” has already reduced the public debt of rich countries by 1.8 percentage points and that of their emerging peers, by 4.1. However, he adds, this relief is not only “usually temporary” but “in a regime of permanent high inflation, the attractiveness of sovereign bonds would be undermined, complicating the maintenance of high levels of debt.”

The treasuries, especially in advanced economies, the IMF technicians conclude, “must pay attention” to this new inflationary reality: “The fiscal outlook continues to be subject to high uncertainty, given that the full consequences of the war and the sanctions about Russia remain unknown and variable between countries”, he warns. “There are big risks, both on the deficit horizon and on the debt horizon, especially if economic growth disappoints or if inflation dynamics continue to surprise.”

Although it is still impossible to know the full extent of the effects, the Russian invasion of Ukraine is already becoming apparent in the treasuries of the eurozone: if, before the offensive, the primary deficits (a metric that already discounts the interest on the debt) of the The countries of the euro pointed to an average reduction of around 2.5% of GDP in 2022, now that reduction will remain at approximately one percentage point, according to the Fund’s projection, which already includes both the increase in spending expected due to the war and the downward revision of growth forecasts.

Debt decline is similarly held back, both by the sudden worsening of macroeconomic conditions and by growing pressure for central banks to speed up the withdrawal of stimulus and raise interest rates earlier than expected. In Spain, this will go from the peak of 120% in 2020 to just under 115% in 2024; in the eurozone, from 97% to 92%; and in the world as a whole, from 123% to 113%.

Cybersecurity, training and employment: an unavoidable priority for citizens and companies | Training | Economy

United States: Blinken makes a surprise trip to kyiv to announce an additional 2.2 billion in military aid to Ukraine | International

United Kingdom: Boris Johnson’s government explodes due to the trickle of scandals that corner the prime minister | International
July 5, 2022

United Kingdom: Boris Johnson’s government explodes due to the trickle of scandals that corner the prime minister | International

Ukraine’s counterattack manages to contain Russia in the east of the country | International
May 17, 2022

Fernando Juregui: “The PSOE has been able to break on many occasions”
4 days ago

Fernando Juregui: “The PSOE has been able to break on many occasions”

Poland settles in fear after the attack on a Ukrainian base 25 kilometers from its border | International
March 15, 2022

Petro seeks to rebuild relations with Spain after a last tense stage with Duque
August 24, 2022

The leader of the Belarusian opposition in exile: “Lukashenko is as responsible for the war in Ukraine as the Kremlin” | International
May 18, 2022

The leader of the Belarusian opposition in exile: “Lukashenko is as responsible for the war in Ukraine as the Kremlin” | International

Argentina is entangled in a spiral of economic crisis and political disputes
July 2, 2022