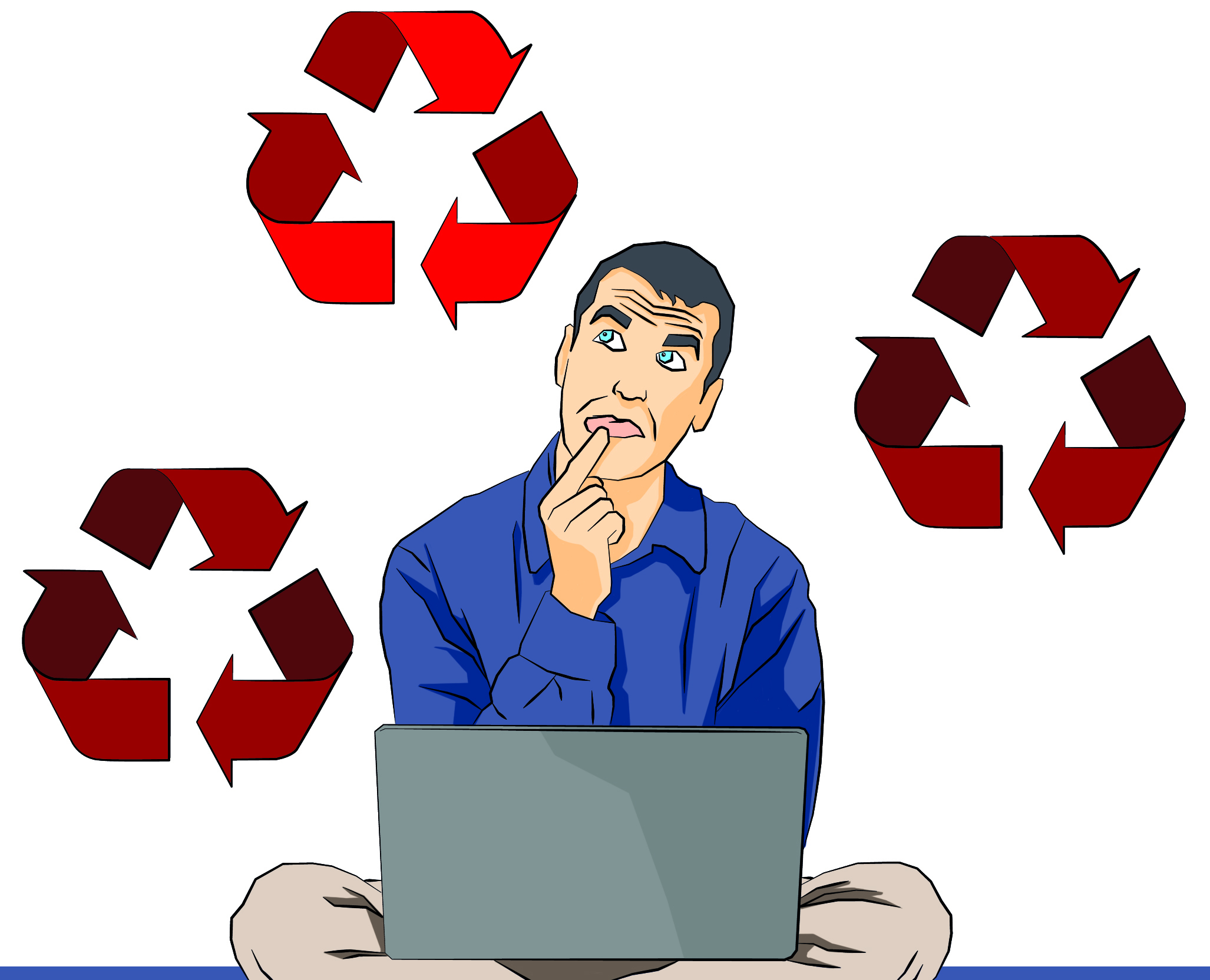 For all those unfamiliar with this term, it is called reskilling to the process of professional recycling and training necessary to adapt to the new skills and knowledge demanded by the labor market. In Spanish it would be translated as retraining, but given the increasingly frequent use of the anglicism, we have found it convenient to also use it in this article and share with you the growing importance that it will have for the jobs of the future.

We are currently immersed in a climate and digital transition that will force us, firstly, to produce different goods and services, and, secondly, to produce goods and services similar to the current ones, but in a different way. These changes substantially modify production processes, and with them the demand for employment, since companies need workers who can adapt to these changes. In turn, this adaptation is achieved with the acquisition of skills (skills and knowledge) in accordance with the new processes. We are, therefore, immersed in a process of change in which the collective of working people will be all the better positioned the more capable we are of dealing with this professional retraining, this reskilling.

Although this recycling process will have to be addressed throughout professional life —which we will talk about later—, the starting point is undoubtedly important. The knowledge and skills learned in the educational stage must already be aligned with the needs of the market. In this sense, Vocational Training, perhaps because it has traditionally been closer to companies, is already leading the change in this direction. On this issue, from the ISEAK Foundation we have recently carried out a study in which, among other objectives, we have detected the degree of alignment of the different university degrees and their subsequent employment, which is called embedded employment. The degrees best aligned with the content of the studies would be Nursing, Medicine, Computer Science and Veterinary Medicine, since the probability of working for what has been studied is greater than 90%. However, fields such as the humanities or social and behavioral sciences, including History, Philosophy, Political Science, International Relations, Anthropology, Sociology, Geography, etc., show substantially lower levels of fit (around 50%).

In part, this result is logical, since in the latter skills and competencies of a broader spectrum are acquired. However, if at the beginning of the labor stage the jobs that are accessed have nothing to do with what was studied, which we know happens in numerous cases and especially in some grades, there is a high risk that said mismatch will be make it permanent, which results in an inefficient use of the skills and knowledge learned in the educational stage and a need to reskilling earlier. The study also reveals that the most used skill in the jobs of university graduates is data analysis, followed by other tasks that are highly complementary to automation, with a strong cognitive, creative and abstract component, such as teamwork, coordination and planning. , present and communicate. Consequently, it would be important for the degrees, whatever their profile, to be able to teach students to develop this type of skills that are highly in demand today and with signs of continuing to be in demand in the future.

Regardless of the starting situation, which undoubtedly matters, how do you approach the reskilling during the work phase? Without a doubt, this is one of the million questions, and if we hit this key we will have taken a giant step to guarantee that the digital and climate transition in which we are immersed is socially successful. It is the companies and, in particular, the large companies, as well as the knowledge clusters, who are witnessing the changes in the market at the forefront. Therefore, they are the ones who can best anticipate the needs for recycling skills and abilities that the market demands. In addition, their greater financial muscle allows them in many cases to internalize the updating of their staff’s skills. These large companies can serve as traction to the rest in their respective sectors.

Likewise, the Public Employment Services (PES) have here a crucial task to undertake in the field of active employment policies that translates into actions in several dimensions: on the one hand, they must strengthen their collaboration with companies so that they can know and attend to their needs for employment demand in the face of changes and become providers of people trained to deal with said changes. On the other hand, they must act as a channel to assist job seekers and direct them, if necessary after a period of reskillingto decent jobs. The evidence from countries such as Germany, Sweden, Luxembourg, Switzerland or the USA shows that sectoral training programs are very effective as long as it is the companies that participate in the training design of said requalification programs.

Finally, all these actions of reskilling They must be permanently evaluated to ensure that they are effective in relocating people to decent jobs with a future. These dimensions in which both companies and PES must act require important changes. In the first place, it is not only important for PES to modernize their services, but it must be accompanied by changes in the mentality of what, why and how to approach the offer of these services. Likewise, companies must integrate the requalification of their workers into their day-to-day activities, taking into account their future forecasts and always trying to offer retraining before firing. In addition, the permeability between companies and Public Employment Services must be a constant. This is the only way to prevent the skills of working people from becoming obsolete, thus ensuring that no one is left behind.

Where is the ECB’s slingshot pointing? | Economy

NATO Summit 2022 in Madrid, live | The allies meet to discuss a greater military deployment and renew their support for Ukraine | International
June 28, 2022

NATO Summit 2022 in Madrid, live | The allies meet to discuss a greater military deployment and renew their support for Ukraine | International

Shireen Abu Akleh: The US investigation into the death of the Palestinian journalist is falsely closed due to the poor condition of the bullet | International
July 4, 2022

Shireen Abu Akleh: The US investigation into the death of the Palestinian journalist is falsely closed due to the poor condition of the bullet | International

An Italian tourist dies after a shark attack on the Island of San Andrés, in the Colombian Caribbean | International
March 19, 2022

An Italian tourist dies after a shark attack on the Island of San Andrés, in the Colombian Caribbean | International

NATO will decide in Madrid the largest military deployment since the Cold War | International
June 26, 2022

Turkey’s demands for Sweden to join NATO worry part of the government and the Kurdish community | International
July 5, 2022

Shinzo Abe, a charismatic prime minister who marked the course of politics in Japan | International
July 8, 2022

Shinzo Abe, a charismatic prime minister who marked the course of politics in Japan | International

Portugal is facing a wave of fires that have already affected 2,500 hectares | International
July 11, 2022

Portugal is facing a wave of fires that have already affected 2,500 hectares | International