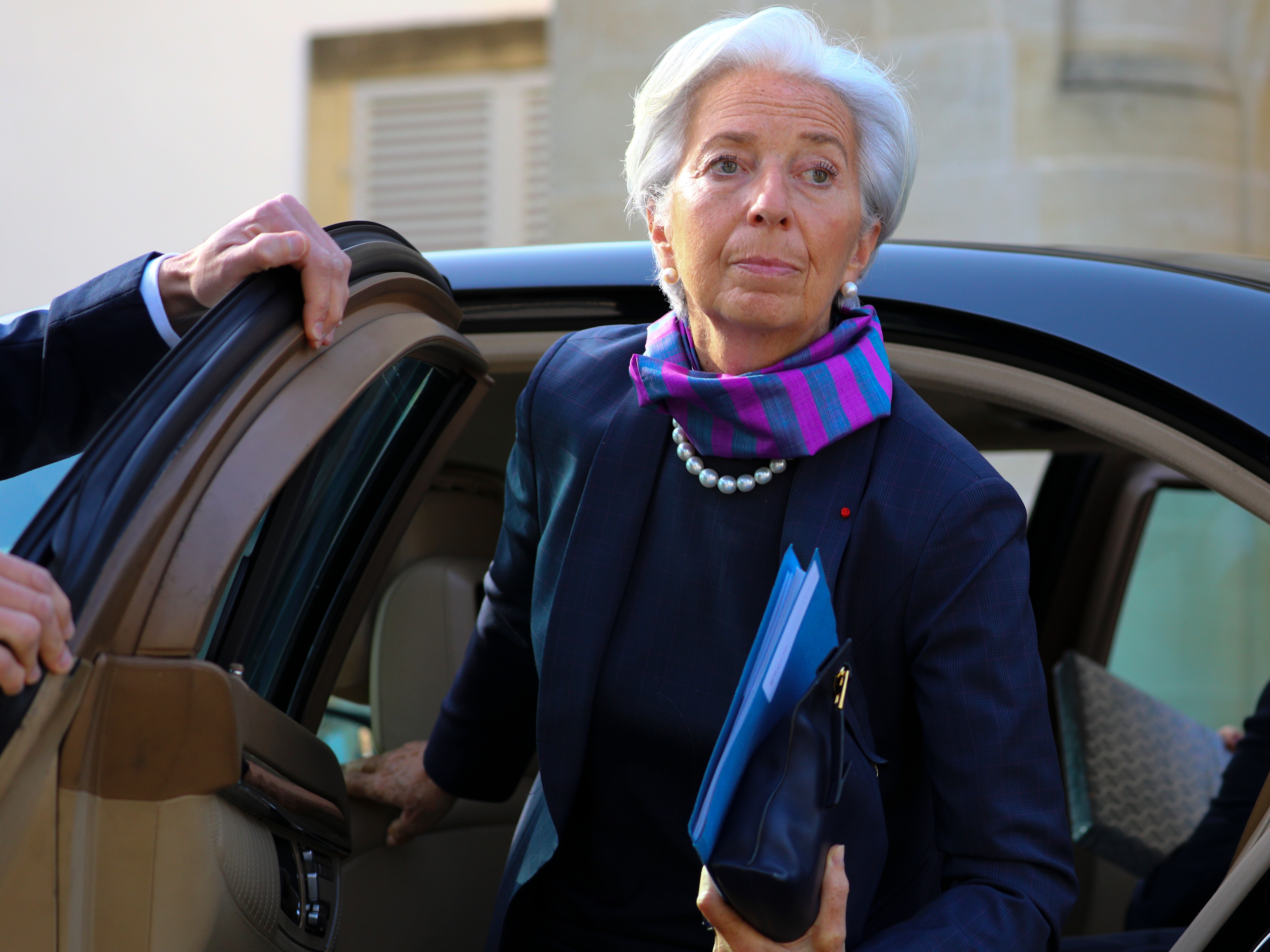 The ECB kept rates unchanged and has yet to specify when its rate hike cycle will begin. For now, it has already announced the end of debt purchases in September, although it will continue to reinvest maturities to maintain its balance at least until the end of 2024. The monetary authority highlights the strong impact of the war on inflation, which rose until 7 .5% in March in the Eurozone, and maintains that the risks continue to rise.

But it continues to prioritize growth and recovery and also financial stability, explicitly citing in its press release the risk of market fragmentation and the priority of refinancing Greek debt. The ECB has become excessively politicized, its president was the economy minister in France during the euro crisis in 2010 and its vice-president was the Spanish economy minister who had to sign a bailout memorandum in 2012. Without a doubt, the mistakes of that time weigh heavily on your decisions.

In this crisis, Germany is at the crossroads. Its tradition of price stability faces the risk of gas supply being cut off due to its disastrous energy policy. Without nuclear energy or regasification plants, its industry depends 100% on Russian gas. The dilemma is: risk of inflation or economic depression? It seems that at the moment the fear of depression prevails.

The Federal Reserve, on the other hand, has a clear discourse of controlling inflation as the main threat. Its services inflation is already at 4.7%, 2.7% in the Eurozone, its unemployment rate at full employment, and its only brake is financial stability and the fear of an overreaction of the bond market that punctures disorderly the stock market bubble, mainly technological, as in 2001.

If the Fed raises rates to 3% or 4% next year, the 10-year note should rise to levels of 4% or 5%. If the German 10-year bond widens its spread too much, the euro would crash. Its historical low is at 0.85%, 20% lower than its current level. That would cause a strong increase in inflation due to the increase in import prices, especially raw materials that are traded in dollars.

In the US, core inflation gave a good sign in March, increasing by just 0.3% per month, its lowest level since September. In the coming months, a moderation is expected from the current 6.4% to levels close to 5%. This would help relax inflationary wage expectations that have already kicked in.

The priority is not to repeat the mistakes of the 1970s and to negotiate salaries based on forecast inflation and not on past inflation. In Europe, the priority is not to return to the fragmentation of risk premiums in public debt. Spain will soon have to portray itself in the stability program. If it maintains a pension increase of more than 10,000 million, the signal for bondholders will be dangerous. We will see.

The least damaging change to calculate the pension: take 35 years and discard the six worst | Economy

LactApp: The application that solves thousands of doubts about motherhood | Business

Swappie: A mobile that never came and gave birth to a 100 million business | Business

Mortgages: Manual to survive the heat of the Euribor | Business

Northern Ireland needs a reinforced dose of pragmatism | International
May 12, 2022

Today’s ephemeris: What happened on October 1?
2 days ago

Today’s ephemeris: What happened on October 1?

Hungary castles in Brussels and blocks the negotiations on the embargo on Russian oil | International
May 8, 2022

Referendum in Hungary: Orbán fails in his attempt to legitimize the homophobic law against LGTBI content in schools | International
April 4, 2022

Referendum in Hungary: Orbán fails in his attempt to legitimize the homophobic law against LGTBI content in schools | International

Bukele steps on the accelerator against the gangs: hundreds of detainees, more years in prison and more money for the police | International
March 31, 2022

Bukele steps on the accelerator against the gangs: hundreds of detainees, more years in prison and more money for the police | International

Turnout increases slightly in France in the second round of the general elections | International
June 19, 2022