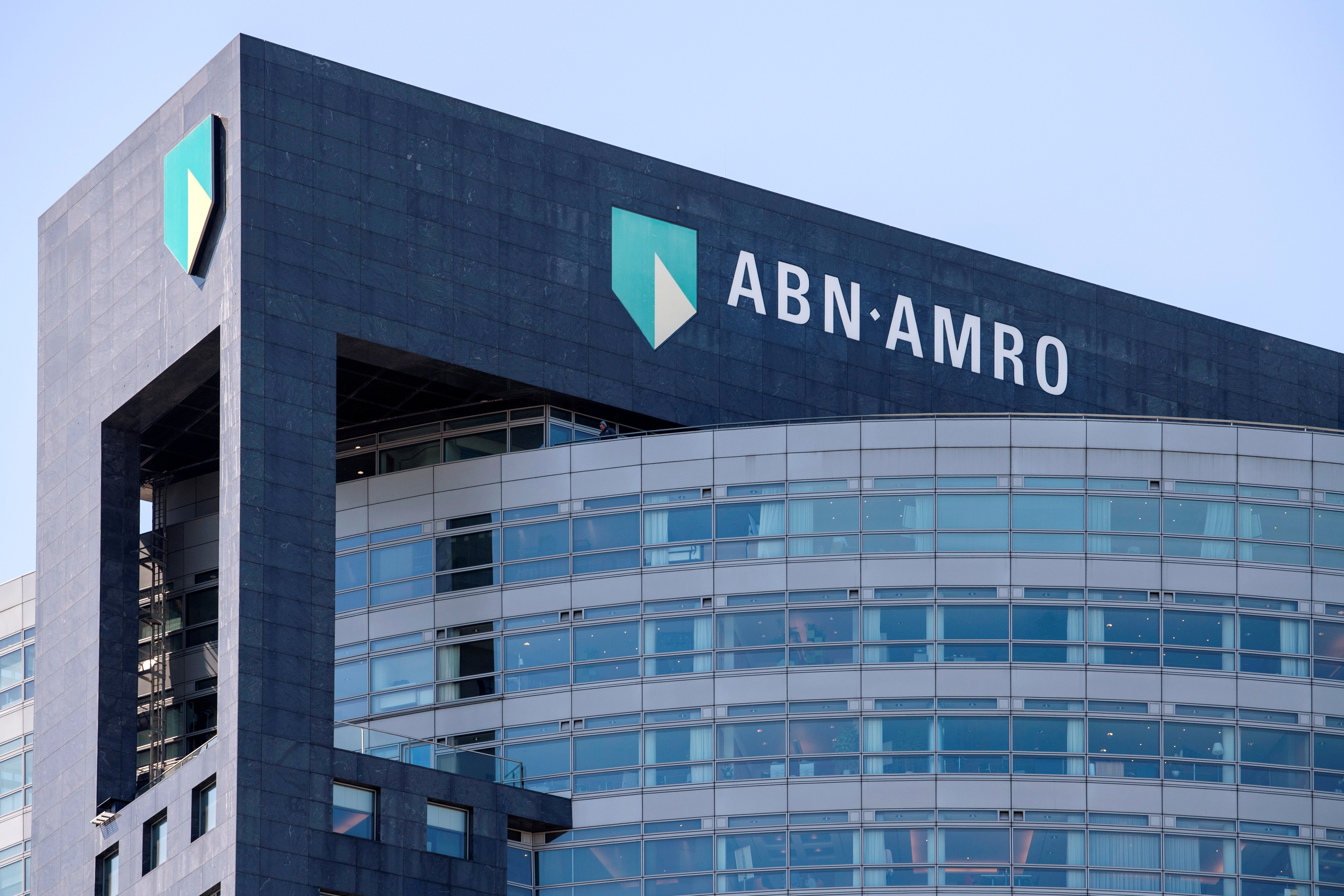 The Dutch bank ABN Amro has apologized this Wednesday for the slave-owning past of its predecessors, in the 18th century. A report commissioned by the management itself has concluded that two predecessors of the current entity – Hope & Co, and R. Mees & Zoonen – were involved in human trafficking, forced slavery on the plantations of the former Atlantic colonies and Asia, and the trade in the products obtained by these means. The International Institute of Social History (IISH, for its acronym in English) based in Amsterdam, signs the study. According to his calculations, between 1770 and 1790, between a quarter and a third of Hope & Co’s income came from trade related to slavery.

It is the first time that an entity of this type has apologized in the Netherlands for its colonial past. Robert Swaak, CEO of ABN Amro, has said that “our history of more than 300 years, of which we are proud, also has a dark side”. “We apologize for the damage and suffering caused by our predecessors,” he added. To date, the City Councils of Amsterdam, Rotterdam and Utrecht had expressed themselves in similar terms. However, Pepijn Brandon, a researcher at the IISH and one of the authors of the work, points out the following: “It is the first company that has taken the step, but the large Dutch firms that have their roots in the 18th century should also analyze its possible relationship with slavery”.

In the case of ABN Amro, the study has traced its formation until reaching the current entity from the mergers that have taken place since 1720. According to the investigation carried out by the IISH, Hope & Co was the largest Dutch financier of the century XVIII, and therefore, also one of the largest in the world. “It is the one that financed the Portuguese state, the crown of Spain and the tsars of Russia in the 18th and 19th centuries. It had ties to 73 plantations in the British and Dutch colonies and on the Danish island of Santa Cruz in the Caribbean. And they also played a role in the trade of goods from Brazil and the Caribbean colonies of France”, indicates Brandon, in a telephone conversation with this newspaper. Both Hope & Co and R. Mees & Zoonen knew of the harsh conditions of the slave trade and life on the plantations, and the former worked closely with the owners. To the extreme of imposing changes that affected the families of the slaves.

“In particular, Hope & Co created a huge network of informants from the colonies who told them what was going on. It cannot be said that they were mere intermediaries. Around 1770, he accepted at one time 4,500 African slaves as collateral for granting loans to plantation owners. We have found the names of the slaves, to whom a price was put: males with some ability were worth a lot; the elderly or those who were injured, they lacked courage, ”he asserts. When the firm deemed it beneficial, plantation owners were forced to buy or sell slaves. It was a way to get the credits back. “They could even force the transfer of slaves from one place to another, and this implied the separation of enslaved families. So there was a lot of resistance between them,” he adds.

For its part, R. Mees & Zoonen, a smaller company, in Rotterdam, took care of the insurance of the ships that transported slaves, as well as of the goods obtained from their work. The researchers estimate that more than half of the marine policies closed by the house were related to slavery. Slaves were goods that could be damaged during forced transfers by ship, and the conditions of the compensation to be received by their owners were indicated.

The Dutch Central Bank (DNB, for its Dutch acronym) also requested an investigation – in its case to the University of Leiden – on its founders. Last February, and in view of the conclusions, it recognized its ties to slavery, partly indirectly, in the 19th century, through a dozen founders. This group had dealings with plantations in the Caribbean and in Suriname, and the study led the entity “to deeply regret” the events. It does not exclude apologizing officially.

The new version of McDonald’s in Russia offers little variety: “We have the old again” | Economy

Elections Italy: The extreme right wins the elections for the first time in Italy | International

Matteo Salvini: “If we govern, the NGO boats will not enter Italy” | International
2 weeks ago

Matteo Salvini: “If we govern, the NGO boats will not enter Italy” | International

The true story of the soccer game that shamed the Nazis | Culture
March 8, 2022

The Prime Minister of Finland, Sanna Marin, defends herself after the controversy over her parties: “I am human” | International
August 24, 2022

Ukraine fears a large-scale Russian attack on the anniversary of its independence | International
August 24, 2022