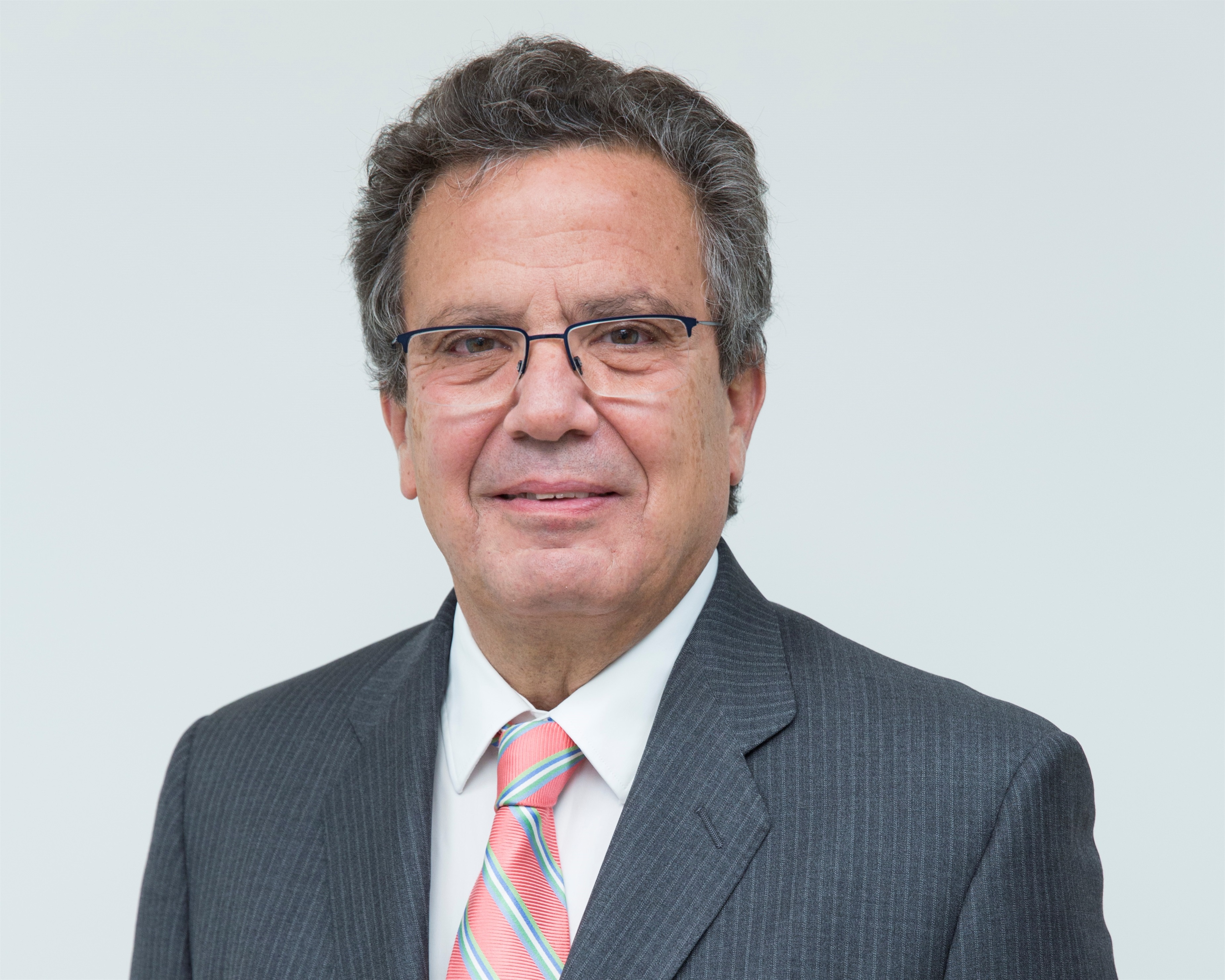 The Fund for Orderly Bank Restructuring (FROB) has taken control of Sareb (Asset management company from bank restructuring, better known as the bad bank) after acquiring 4.24% of its capital. This raises the capital of the FROB, through which the State articulates its participation in the bad bank, to more than half (50.14% exactly), as provided for in a royal decree-law approved by the Government last January. The change has been formalized this Tuesday, as announced by the entity, with the departure of the directors appointed by private entities, which until now controlled the majority of the company, of the administrative body and the change in the leadership: Javier Torres, who He was a proprietary director at the proposal of the FROB, he assumes the executive presidency in substitution of Javier García del Río.

For the change, the general meeting of shareholders of Sareb (which brings together, in addition to the FROB, more than two dozen banks and insurance companies that participated in the creation of the bad bank) has approved a modification of the statutes in accordance with the new majority of public capital in the company, something that was prohibited when Sareb was founded. The board, temporarily, is made up of seven directors: the four proposed by the FROB, including the new chairman, and three independent ones. Due to the increase in public capital, the two directors appointed at the proposal of Santander and another appointed by CaixaBank have left this body. The Banco Sabadell representative already resigned a few days ago due to sick leave. And in addition, due to the expiration of his mandate, two other independent directors have left this Tuesday. Sources of the entity have not specified if any of these will be replaced, although they take it for granted that in the new council there will no longer be 13 seats as before.

However, the most notable departure is that of García del Río, who arrived at the bad bank two years ago as general manager to assume the presidency at the end of May 2021. Coming from Solvia, the manager had led a strategy to lead the entity to a more real estate management profile. Under his command, Sareb had focused on transforming many of the toxic assets it received from banks in 2012 (mostly bad loans) into properties suitable for sale, although this has not freed the company from the huge losses that have characterized it almost from the beginning.

The relief is taken by Javier Torres, who is part of the Corps of Commercial Technicians and State Economists. He was at the FROB from 2017 to 2019 as Director of Resolution and Strategy and before that he worked in the private sector for Santander. For a time, with the aim of carrying out an orderly transition of power, he will be accompanied by García del Río, who “has promised to continue to be linked to the company” as deputy to the presidency. Sareb sources, who attribute the departure of the hitherto chairman to his desire to continue his professional career in a private company, do not know how long this transition period will last. The decree approved by the Government in January, in any case, gives Sareb “a maximum period of three months” to adapt to the new situation “from the moment the FROB has a majority stake in the company.”

The bad bank was created at the end of 2012 as one of the demands of Brussels in exchange for the bank rescue. The idea was for the banks to unload their toxic assets (which totaled more than 50,000 million, at the price at which they were valued) in this new entity in order to clean up their balance sheets. In exchange, Sareb was given 15 years of life to get rid of this heavy burden, which the State endorsed, so it was decided that the FROB would be the main shareholder, with 46%, although it could not legally reach the most. The then Minister of Economy, Luis de Guindos, said that the operation would not cost the taxpayer one euro. However, the losses were constant from the beginning and the company was decapitalizing. As a result of this decapitalization, Europe forced Spain last year to recognize all the debt (which had then dropped from the initial 50,000 million to about 35,000) as public.

But that was not the only government move. On the one hand, a legal modification ad hoc allowed Sareb to continue operating despite having negative equity (which would be cause for dissolution). And on the other, once the entire debt had been assumed as public, it was decided to take complete control of the bad bank, which in recent years has intensified its profile as a property cedor to local and regional administrations so that they have more social leases. To achieve this majority, a royal decree-law was approved in January that allowed the FROB to exceed 50% of the stake, which has now materialized.

At the end of January, the FROB made an offer for all the shares in which it was willing to pay 195 euros for the 54% it did not own. Finally, it has been done with only 4.24%, which at that price (which neither party has confirmed) would mean spending just over 15 euros. Nor has it transpired which companies the State has bought shares from, although the new shareholder structure has, which does not move in the first positions. The FROB is the main shareholder and now has 50.14% of the entity. They are followed by Banco Santander (22.21%), CaixaBank (12.24%), Banco Sabadell (6.61%), which are the only shareholders that exceed 5% and maintain the same percentages as they had (with the exception of the Santander, which has dropped two hundredths). Unicaja, Cajamar, Caja Laboral Popular, Mapfre and Mutua Madrileña also remain shareholders. However, Bankinter (which had 1.37%) and another 15 banks and insurers, in addition to the real estate division of Iberdrola, which had very minority stakes, disappeared.

Carolina Elías: “There is classism, racism and sexism against domestic workers” | Economy

Brussels calls for a coordinated rearmament of Europe to avoid a “huge waste of money” | International
May 17, 2022

Against Resignation: For a Western Renaissance Against Russia and China | Opinion
March 19, 2022

Against Resignation: For a Western Renaissance Against Russia and China | Opinion

Colombia: “We murdered innocent peasants”: the confession of the Colombian military before the peace tribunal | International
April 27, 2022

Colombia: “We murdered innocent peasants”: the confession of the Colombian military before the peace tribunal | International

The Commonwealth faces an uncertain future without Elizabeth II | International

A terrorist attack on a market causes several deaths and 28 wounded in eastern Afghanistan | International
June 20, 2022

One dead in an attempt to leave Cuba illegally, mired in a serious migration crisis | International
June 30, 2022

One dead in an attempt to leave Cuba illegally, mired in a serious migration crisis | International