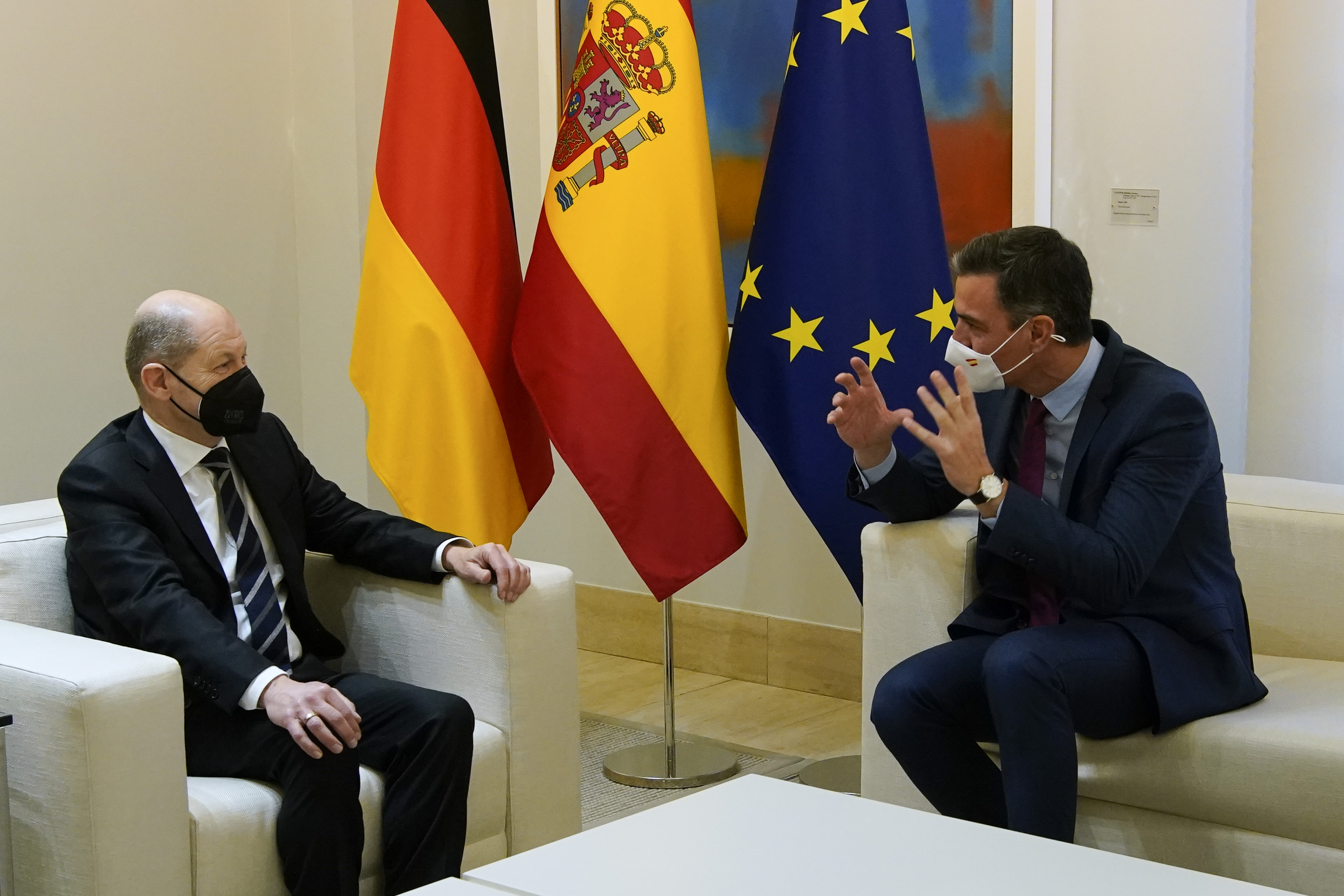 Three major crises in a decade and a half, including a war at the gates of Europe: Germany notwithstanding, no treaty can anticipate the creativity of history. Each of these crises – the post-Lehman Great Recession, the Great Covid Lockdown, and the invasion of Ukraine – have caused certainties to vanish and taboos to be broken, red lines to be crossed and rules to be rewritten in the EU. Spain sought out Portugal a few weeks ago and allied itself with Italy and France – the entire southern front – to shake up the energy table. But the EU is no longer that low-intensity war between North and South, between creditors and debtors, that Merkel’s Germany sponsored 15 years ago: Spain’s left-wing government is now allied with the very liberal Netherlands, one of the most staunch defenders of the austerity that led to the euro crisis, to blow up the fiscal rules.

The Stability Pact was created in the early 1990s, in an economic environment that has disappeared. It worked well for a few years, but the euro crisis revealed its marked procyclical nature, which is the fine way of saying idiot: it induced governments to spend in good times and cut back in times of crisis, the opposite of what is convenient. The stupidity was of such a caliber that the euro crisis lasted for years and left several economies seriously damaged. We learned something: Brussels suspended the rules with the covid, and decided to continue suspending them when Putin’s tanks appeared in Ukraine and inflation and risks of stagnation became entrenched that are beginning to remind us of the 1970s.

No one disputes that these rules are going to be reformed: the great virtue of the document signed by Spain and the Netherlands — southerners and northerners together, leftists and liberals together against the dogmas of faith — is that it only remains to be known when and, above all, the degree of ambition of that reform.

The document published this Monday by this newspaper contains a remarkable degree of ambition: the Eurogroup is obliged to pick up the gauntlet, France is for the job and Germany can no longer look the other way. Madrid intends to end the debt target of 60% of GDP, something that does not appear explicitly on paper, but does appear implicitly, with “specific fiscal plans for each country” that allow medium-term fiscal consolidation strategies to be combined with growth and job creation in the most indebted economies. There is also a revolutionary idea: change the Stability Pact for a simple spending rule to end the nonsense of procyclical fiscal policies. Spain and the Netherlands introduce a fundamental note for this: “Well-defined escape clauses for extraordinary events”. Bastard translation: enough of German rules written in bronze that have crystallized in an asymmetric eurozone in which economies diverge and clumsy fiscal policies are applied due to a glut of ideology.

An implicit golden rule is taking shape to be able to spend on the green and digital transition, if possible with Eurobonds and making Next Generation funds permanent, which would become a central fiscal capacity and bring the euro closer to the long-awaited fiscal union. The South is committed to introducing discipline via mandatory spending reviews, and the Spanish and Dutch executives wrap all this in the mantle of the banking and capital union to try to get the private sector to participate as well. The euro continues to have factory defects. Until today, the mantra was that the incompatibilities between the economic policy cultures of the North and the South made it difficult to remedy these failures. Spain and the Netherlands show that this is not the case: Olaf Scholz’s Germany should take good note. If possible, soon.

How to avoid commissions on bank accounts | My money

El Shafee el-Sheikh: A member of the Islamic State ‘Beatles’, sentenced for his role in the beheading of American journalists and aid workers | International

The old guard of the Republican Party pays tribute to Gorbachev and his courage to change the world | International
August 31, 2022

Putin prepares to intensify his war against Ukraine | International
March 12, 2022

Putin prepares to intensify his war against Ukraine | International

Putin challenges the unity of the EU with a gas cut that Brussels calls “blackmail” | International
April 27, 2022

An attack with explosives leaves at least five dead and 16 injured in Ecuador | International
August 14, 2022

Is the United Kingdom the sick man of Europe again? | International
August 28, 2022

Is the United Kingdom the sick man of Europe again? | International