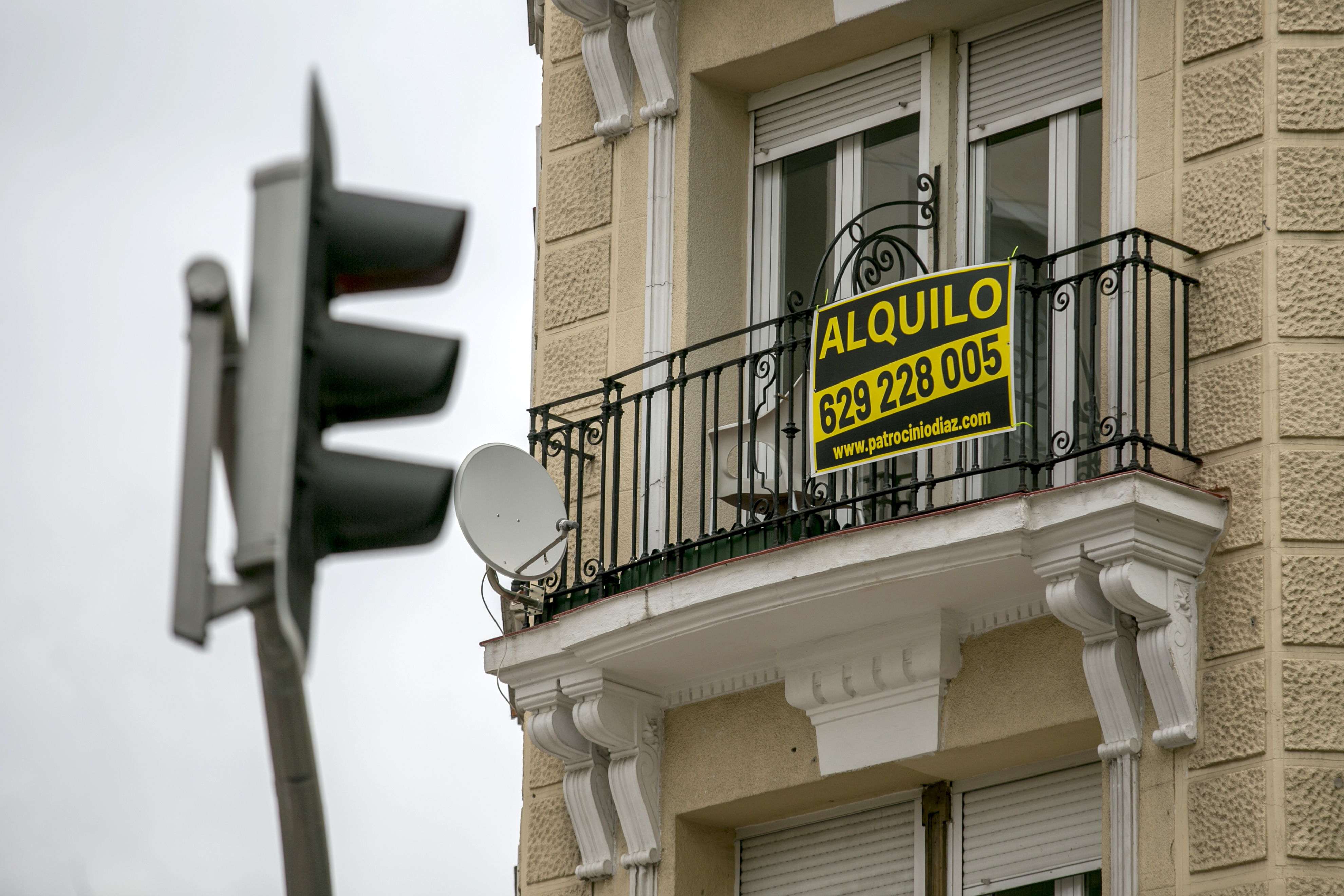 “You have a pandemic price, but now the market has changed and we have to raise your rental income.” It was the message that Raúl received from his landlord ten months after signing the contract. The news hit him like a bucket of cold water. They assured him that there would be no problem renewing once the 11-month period had expired, which was, they promised, “a mere formality.” Over the weeks, the kind words turned to ultimatums. Either he paid 350 euros more per month and 3,000 euros of agency commission or he would have to pack his bags. “When I signed they assured me that if I wanted to stay there would be no problem. What they omitted is that they would raise my rent by 40%, ”he says.

A glance through real estate portals such as Idealista is enough to verify the proliferation of properties that are rented for a maximum of 11 months in cities such as Madrid and Barcelona. Why this period and not a year? The answer is legal. The Urban Leasing Law (LAU), the legal shield that protects tenants against possible abuse by their landlords, establishes that the rentals of habitual residence must last at least one year, necessarily extendable to five, or seven if the owners are companies. Seasonal contracts are plainly a legal loophole to disable this protection.

As explained by Gonzalo Poveda Dana, a specialist real estate lawyer at the Mas y Calvet law firm, the simulation of seasonal leases allows owners to “chain contracts for 11 months, raising the rental price without restrictions”, and, in addition, “circumvent the obligations in which are framed in habitual residence lease contracts”.

Season contracts are not illegal. Temporary rental is a type of lease designed to cover needs of a sporadic nature for periods of less than one year. They are scenarios with a return date, such as a temporary job, a study stay or medical treatment in another city. As Emilio Días Rojas, a lawyer specialized in lease contracts and evictions, points out, it is a “perfectly valid” form of rent, where the parties have the will to agree on the terms of the agreement.

The problem arises when this route is used to disguise what, in reality, is a permanent housing rental. This supposes “a fraud of law”, warns Cristina Argelich, assistant professor of Civil Law at the Autonomous University of Madrid.

With this pirouette, the owners avoid the obligation to tie themselves to the same price for a period of five or seven years. On the one hand, they squeeze the profitability of real estate at the expense of tenant turnover; on the other, they keep the door open to return to the tourist rental market when the arrival of foreigners is reactivated.

However, landlords who take advantage of this loophole should be careful. Jurists warn that limiting the length of the rental to avoid the law is a strategy that fails on several fronts.

In the first place, because agreeing on a rental period of less than a year does not make the commitment temporary. In this sense, Silvia López Jiménez, a partner at RocaJunyent, points out that the factor that determines that a lease is seasonal “is not the duration, but its purpose or cause”, and this must be “provisional or transitory”. On this issue, the courts have already made it clear that signing an 11-month lease is not synonymous with temporality if, in reality, the occupant was looking for a place to live indefinitely.

Secondly, because the essential thing, adds López, is that the letter leaves a trace of the reason for which the house is rented. If an 11-month contract is signed and the reason for the temporary nature is not specified, “it could be deduced that it is a simulated seasonal lease that hides a habitual residence contract,” adds the lawyer Gonzalo Poveda. Another factor to decide if the rent is sporadic, he adds, is to analyze if the tenant “has another permanent home, either owned or leased.”

There is a belief that naming a contract as temporary is enough for it to be, de facto. This is a mistake, points out Luis Barber, a partner at Kepler-Karst. What defines the nature of the deal is not its name on paper, highlights the lawyer, but “the content of its stipulations.” Or, in other words, “what the parties really wanted to contract”.

The tenants who, like Raúl, receive an ultimatum, have several weapons to defend themselves. If the deal is a fraud, the residents have the right to reject the price increase and request the “annulment of their seasonal contract” before a civil judge, says Professor Cristina Argelich.

In another scenario, if the situation becomes tense and the owner chooses to make life impossible for the renters, the matter can take criminal steps. Landlords should think twice before choosing this route. As the jurist points out, real estate harassment is a crime that can carry penalties of up to three years in prison in its form of coercion. If the blood reaches the river, the expert recalls that keeping messages and emails is of vital importance to denounce the abuse before the judge.

When it is possible to alter what was signed

There are two cases in which the owner can modify a primary residence contract within the term of protection provided by the LAU for tenants. First of all, if he needs the house for himself or for a relative. In these cases, Emilio Díaz Rojas, a lawyer specialized in leases, warns that the owners can use this loophole to hide “an arbitrary or capricious withdrawal.” Secondly, the parties can agree on the annual update of the income according to the variation of the CPI. On this issue, this week the Government has decided to limit these increases from April to a maximum of 2% of the monthly payment in the next three months to deal with inflation, which has been placed at 9.8% in March .

Oliver Blume: “Porsche is a benchmark that is at the crossroads of luxury and volume” | Business

Justice leaves Rato on the verge of the bench for crimes of money laundering, corruption and tax fraud | Economy

Ukraine: Odessa is back in Russia’s crosshairs | International
May 4, 2022

Ukraine: Odessa is back in Russia’s crosshairs | International

United States Launches a Proposal to Fight Climate Change at the Summit of the Americas | International
June 10, 2022

Abramovich and the 56,685 Jews who are already Portuguese: a big deal | International

Nóvaya Gazeta: The Kremlin prohibits the publication of the Russian newspaper that won the Nobel Peace Prize | International
4 weeks ago

Nóvaya Gazeta: The Kremlin prohibits the publication of the Russian newspaper that won the Nobel Peace Prize | International