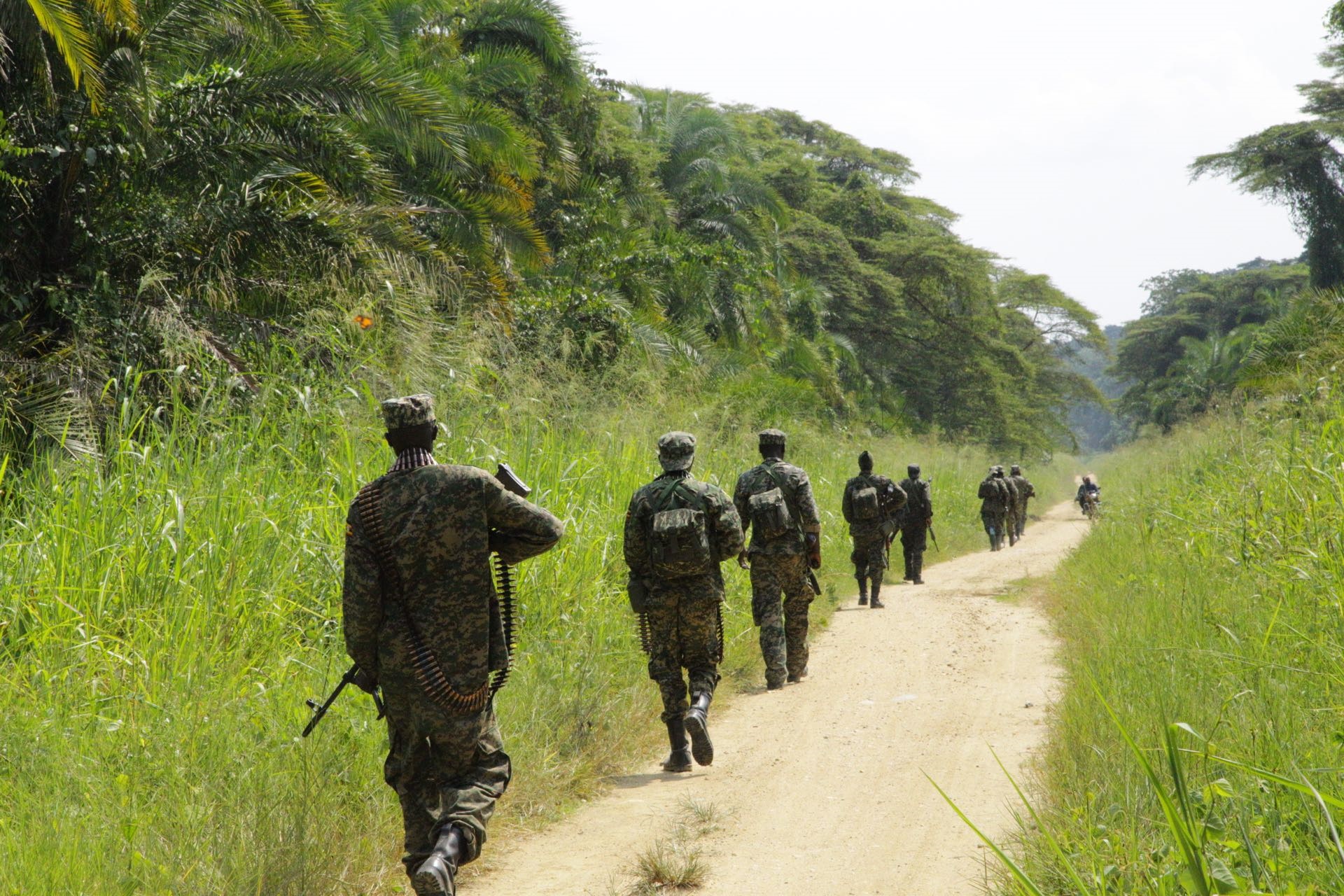 Eight Blue Helmets have died in the Democratic Republic of the Congo (DRC) in a suspected helicopter crash, the UN has confirmed. All the soldiers were members of the peacekeeping mission that the United Nations has deployed in the African country. The deceased were aboard a helicopter belonging to the organization that crashed while flying over a conflict zone in the east of the country. Although the body has not given much information -they explain that it is still investigating the causes of the incident-, the DRC Army has targeted the rebels of the Mouvement du 23-Mars (March 23 Movement, known as M23), a group against which They fight in this area and whom he accuses of having shot down the aircraft.

The victims are six Pakistani soldiers, who made up the crew, and two other soldiers who were on board, one Russian and one Serbian. The UN has a mission deployed in the DRC (called MONUSCO) with more than 14,000 troops. According to the organization’s spokesman, Stéphane Dujarric, the bodies have been recovered after launching a search and rescue mission. After their discovery, they were transferred to Goma, capital of the northeastern province of North Kivu, where the event took place. The helicopter fell when it was flying over the Tshanzu (Rutshuru) area.

This area has recently been the scene of combat between the Armed Forces and the rebels. In the last two days, five towns have come under rebel control after the M23 launched an offensive in response to the operations carried out by the DRC Army in Rutshuru. The UN had confirmed that these clashes led to the flight of “hundreds of civilians” to neighboring Uganda.

The M23 was founded as a rebel group in early 2012. Its base was made up mainly of soldiers who had deserted the Congolese Army in protest against the government of Joseph Kabila, which has been in power since 2001, when he unexpectedly assumed the post he left vacant his father after being assassinated by one of his bodyguards.

The east of the DRC has been mired in conflict for more than two decades, between assaults by rebel militias and attacks by the Army. At the end of 2012, rebel fighters took the capital Goma (700,000 inhabitants) for two weeks. Then, the UN accused Rwanda of giving economic-military support to the M23. Diplomatic pressure led the M23 to withdraw from Goma and start peace talks with the Congolese government, which ended with a laying down of arms in 2013 after an agreement with the government. Until 2017, when some M23 fighters criticized the slow implementation of what was signed in those talks and organized several attacks near the Ugandan border. Since then, they are still active.

Lula and Bolsonaro clash over pay for the poorest and corruption in the first debate | International
August 29, 2022

Police to fine Boris Johnson and his Chancellor of the Exchequer for Downing Street parties | International
April 12, 2022

A shooting at a Maryland factory leaves at least three dead | International
June 10, 2022

The Mexican ‘narco-pilot’ who eluded the DEA with nine different identities
August 20, 2022

30 kilometers from the war front in Ukraine: “We are not afraid, Saint Nicholas protects us” | International
April 12, 2022

30 kilometers from the war front in Ukraine: “We are not afraid, Saint Nicholas protects us” | International

Lavrov angers Israel by claiming Hitler had Jewish origins like Zelensky | International
May 2, 2022

The Ibero-American Secretary General advocates strengthening the “strategic convergence” with Europe | International
May 26, 2022