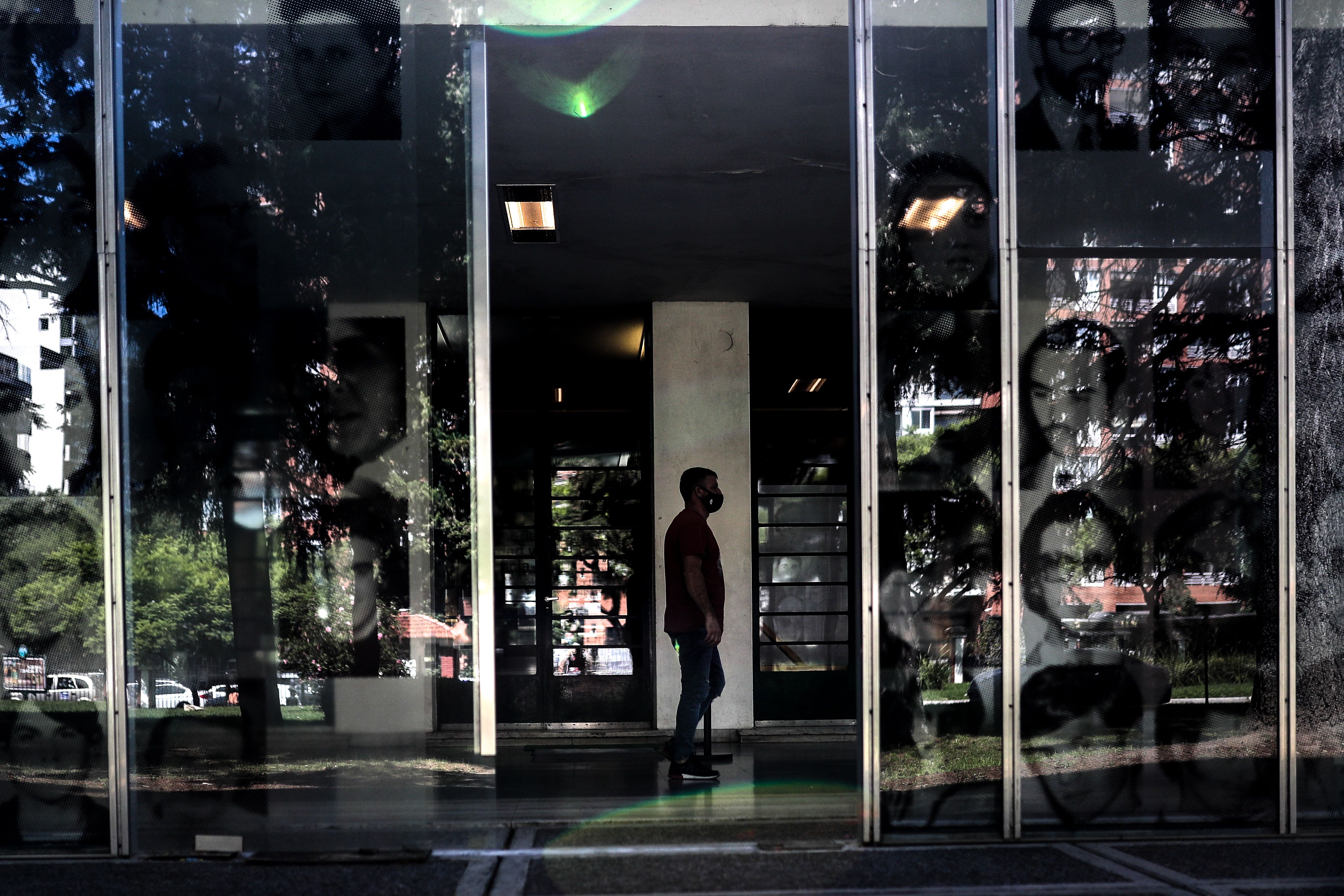 Police and military facilities, but also schools, factories and garages, among others, were converted into clandestine detention, torture and extermination centers during the last Argentine dictatorship (1976-1983). With the return of democracy, some have been transformed into spaces of memory and allow their visitors to remember the crimes perpetrated there by State terrorism; Others were marked with some commemorative plaque, but it is not easy to go through them because they are still in buildings linked to some security force. Now they can be accessed virtually through Google Maps. A fortnight have been marked as places of interest on the company’s cartographic platform along with images of the places and information on the horrors they harbored in those years.

“This collaboration marks a milestone because it will allow more people to get to know the Memory Sites and Spaces of our country, and the work of building memory and promoting rights that we carry out,” said the Secretary of Human Rights from Argentina, Horacio Pietragalla Corti, presenting the project. “We are very proud to be the first country to implement this new category, honoring Argentina’s tradition as a global benchmark in human rights,” he added.

The most emblematic is at the same time the one that contains the most terrible history: the Escuela Superior de Mecánica de la Armada (ESMA). Nearly 5,000 hostages passed through that place, located in front of one of the great avenues of Buenos Aires, and only a handful survived. The body of journalist and writer Rodolfo Walsh, murdered in the street one day after having sent an open letter to the Military Junta, was seen there for the last time.

“Fifteen thousand disappeared, ten thousand prisoners, four thousand dead, tens of thousands of exiles are the bare figure of that terror. With the ordinary prisons overflowing, you created virtual concentration camps in the main garrisons of the country where no judge, lawyer, journalist, international observer enters”, Walsh warned about the clandestine detention centers a year after the military coup of March 24, 1976. Walsh’s letter can be read in the installation made in his honor at the former ESMA site.

The Argentine State has 805 memory sites listed, of which more than 200 are marked. The goal is for all of them to be accessible through Google Maps, says Lorena Battistiol, national director of memory sites and spaces of the Human Rights Secretariat. . It details that for the first selection it was taken into account that the chosen places show the different security forces that were participants in State terrorism and, in turn, make it clear that the systematic plan of the dictatorship to kidnap and disappear people was not limited to a couple of provinces but was carried out throughout the country.

One of the memory sites marked on the map is the Famaillá School, in Tucumán. It was the first clandestine detention center, in 1975, even before the dictatorship. In that northern province of Argentina, the Operative Independence, with which State terrorism was inaugurated which, once the government of Isabel Perón was overthrown, spread to the rest of the territory. About a thousand people were kidnapped and tortured in the Famaillá School between 1975 and 1976. In an attempt to erase the traces, in 1977 the place opened its doors to elementary school students. It functioned as a school for more than three decades, until human rights organizations managed to close it and it became a memory space.

Among the former clandestine detention centers visible on the map are also the Ford Factory memory site, the Campo de Mayo site, the Intelligence Battalion 601 and Olimpo. The information on each place is exclusive to the Human Rights Secretariat, but people will be able to write reviews, add photos or add their testimony about what happened and thus participate in the digital and collective construction of memory.

What was life like before the internet? The catalog of 100 things that we lose | Technology

The return of the remains of the victims of Accomarca, the worst massacre in Peru
May 19, 2022

The return of the remains of the victims of Accomarca, the worst massacre in Peru

Kirchnerism leaves Alberto Fernández alone in the war against inflation in Argentina
May 24, 2022

The 15 minutes that saved Andrii from the hell of Kremenchuk | International
June 29, 2022

Where do I have to vote? Keys to the elections in Colombia 2022 | International

Harassed in China for defending their husbands | International
June 27, 2022

Harassed in China for defending their husbands | International

Nóvaya Gazeta: The Kremlin prohibits the publication of the Russian newspaper that won the Nobel Peace Prize | International
3 weeks ago

Nóvaya Gazeta: The Kremlin prohibits the publication of the Russian newspaper that won the Nobel Peace Prize | International

The EU reaches an agreement on the refugee distribution mechanism in the event of a migration crisis | International
June 10, 2022