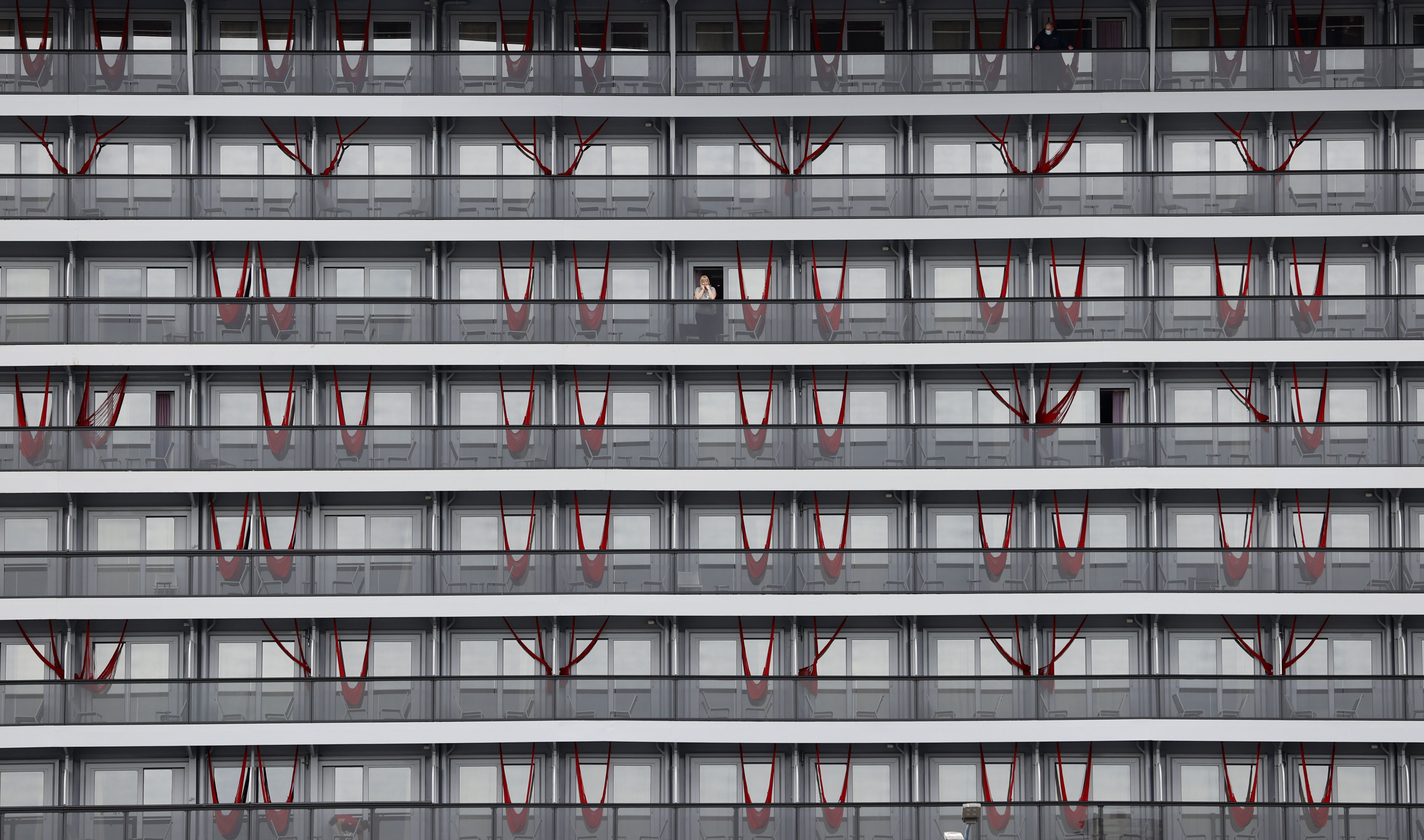 The spiral of production costs and consumer prices, together with the disruptions in supply chains generated by the multiplication of strikes in transport and other key sectors, have increased the risks alarmingly. However, various indicators show a significant resilience of the Spanish economy, so that stagflation is not the most likely scenario —provided that the situation is handled boldly—.

Purchasing capacity is greatly reduced by inflation, something that in normal times would have inexorably led to a collapse of consumption, export markets and tourism (consumers in other countries also face a reduction in their income in terms of real). However, the economy has an important buffer: the oversaving accumulated during the pandemic. This pool of latent spending is deflated due to rising prices (it is estimated that the real value of Spanish bank deposits has fallen by nearly 20,000 million euros as a result of inflation). But its volume remains high, allowing households to cover part of their purchases of goods and services. Proof of this is the rise in card spending, unchanged even after the invasion of Ukraine —although supply delays are now a stumbling block—. Foreign tourism gives a good feeling, with an increase in overnight stays since the beginning of the year, while hotel reservations for the summer season reach levels that are close to the pre-Covid era.

The containment of wages and non-energy prices is another buffer against the crisis in the making, since it distributes the shock energy and avoids an inflationary spiral that would lead to a sharp deterioration in competitiveness. Thanks to this, the dynamism of exports remains one of the main assets of our business fabric. The results recorded in the past year seem to continue in the present, with a 2.3% rise in agreed wages until February, and a central core of prices at 3%. In parallel, sales abroad continue to set new records, although under the threat of bottlenecks.

On the other hand, it seems that the execution of European funds is improving. Calls at the end of the year total nearly 9,000 million —double that of the fall—. And the PERTE are beginning to take shape: those of the electric vehicle, renewable energies and the agri-food industry are relevant in view of the need to transform the production model.

All this should guarantee positive growth for the rest of 2022, although less than the 5.6% anticipated before the conflict in Ukraine. But this will only happen under two assumptions. First, that energy prices remain at their current levels, something that means that Russian gas exports are not completely interrupted. If this were the case, the Central European economy could enter a recession, and our inflation would run even further, weakening resistance points.

Secondly, economic policy faces the difficult task of avoiding the closure of businesses as a result of rising electricity and hydrocarbon prices, and at the same time preparing for a change in the energy model. It is urgent to lighten the immediate impact of the shock, as in France, Italy and, with delay, in Spain: it is about avoiding a tearing of the productive fabric and not spoiling the potential for recovery. But reforms are also imperative with a long view, to correct inefficiencies in the energy markets and not be left behind in an adjustment of the energy model that is unavoidable. Some reforms that would also have the virtue of limiting the budgetary cost of the emergency plan.

The economy grew by 5.1% in 2021, one tenth more than what was advanced in January by the INE. The drive in private consumption and investment stands out in the fourth quarter, compensating for the fall in public consumption (a drop that had not been recorded in the last six years). External demand also performed well, driven by exports of both tourism and non-tourism goods and services. All sectors advanced at the end of the year, without yet reaching pre-pandemic levels, especially in construction.

Raymond Torres he is director of the situation of Funcas. On Twitter: @RaymondTorres_

15 Narcissism Signs to Know, According to Therapists

The Ryanair crew strike begins that may last until 2023 | Economy

Gibraltar mourns the death of Queen Elizabeth II: “It was the greatest, our ‘legend’ | International
3 weeks ago

Gibraltar mourns the death of Queen Elizabeth II: “It was the greatest, our ‘legend’ | International

Ukraine: Learning to fight with tanks seized from the Russian enemy | International
June 2, 2022

Ukraine: Learning to fight with tanks seized from the Russian enemy | International

Poland makes its Soviet aircraft available to the US for the defense of Ukraine | International
March 9, 2022

The United Kingdom imposes economic sanctions on Putin’s ex-wife and relatives | International
May 13, 2022

Maduro rehearses the mirage of a ‘perestroika’ | International
April 16, 2022