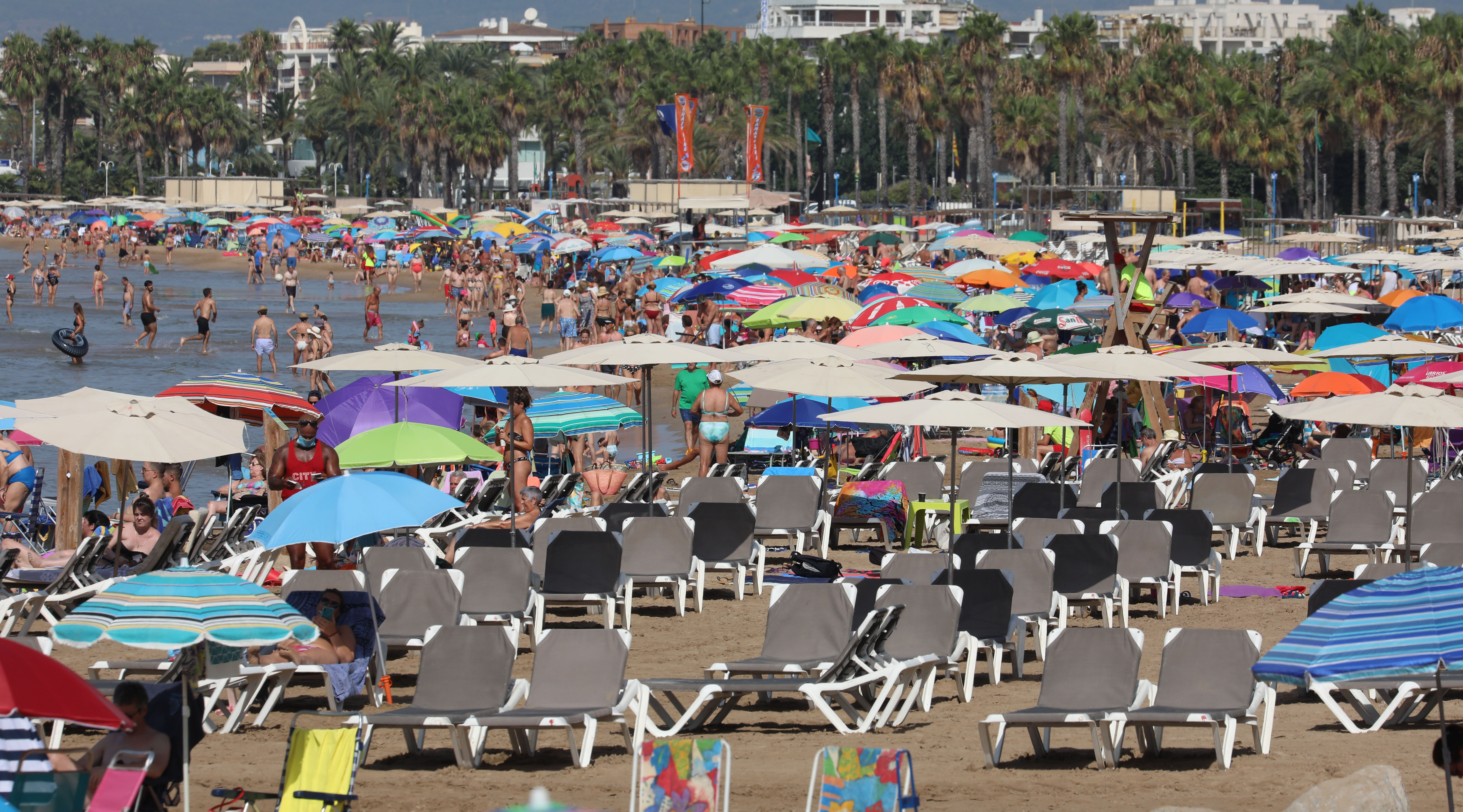 The Spanish tourism sector is looking for alternatives to compensate for the loss of the Russian traveler and counteract the drop in income that his absence will entail next summer. A damage that Turespaña, the Institute of Tourism of Spain, puts at 1,400 million euros. The calculation is based on the records of the year 2019, the last year before the pandemic, when 13 million Russian overnight stays were recorded in Spain. So, they represented 2.25% of the total number of hotel nights booked. But, there are tourist destinations where the Slavic accent has been very present since the beginning of the season, and where this year it is taken for granted that the Russian non-appearance will generate an accounting shrinkage. On the Costa Daurada, in Tarragona, the Russian market represented 18% of hotel overnight stays in 2019.

Filling the gap that is presumed in the reservation book is a headache. The fame of spendthrift that the Russian tourist has is not accidental. According to information from Turespaña, Russians represented 2.7% of the expenses made with foreign credit cards in Spain during 2019. In Catalonia and the Valencian Community, Russian spending was close to 5% of the total purchases and drinks paid with foreign cards.

Salou City Council hosted this Monday a meeting between institutions and hotel businessmen to draw up a plan to mitigate the economic damage that the lack of Russian tourism will cause, as a result of the war that the country is leading as a result of the occupation of Ukraine. Salou is presented as the second preferred destination in Catalonia, only behind the city of Barcelona. “And if we take into account the entire peninsula, Salou ranks as the fourth preferred option for tourists,” says the council.

Miguel Sanz, general director of Turespaña, highlighted that they are trying to “agree on a work plan to cushion the impact of the fall in Russian tourism in Catalonia and the rest of Spain”. The bet is to redouble efforts and marketing campaigns to attract more customers in countries that, traditionally, are already very receptive to sun and beach offers. This is the case of the British and French markets, mainly. It also seeks to seduce the German, Belgian and Dutch traveler, and pioneering strategies are considered to generate interest in Switzerland and Italy.

“We are going to carry out digital actions and launch a greater visibility of Costa Daurada content through the social network channels of Turespaña and the rest of the organizations involved,” said Sanz. Salou registered, in 2019, eight million overnight stays. The British market was the main foreign client, with 1.4 million overnight stays, followed by the French and Russian, with more than 900,000 hotel nights each. “The Russian is a market that is excluded from the tourist flow, we must be realistic and find solutions,” said Narcís Ferrer, general director of the Catalan Tourism Agency.

In 2020, after the outbreak of the coronavirus pandemic, the Russian contribution to the Spanish tourism sector was 113 million euros, a loss of spending of 90%, compared to 2019.

Rohlik, the Czech online ‘super’, breaks into Spain with the purchase of Ulabox | Economy

Musk, Zuckerberg and the role of their global companies in the war in Ukraine | Economy

“Threat to Brazil”: the domain Bolsonaro.com unexpectedly becomes a propaganda weapon against the president | International

Russia expels 27 members of the diplomatic mission of Spain | International
May 18, 2022

Russia expels 27 members of the diplomatic mission of Spain | International

A guerrilla attack on a Children’s Day party leaves four wounded in Colombia | International
May 1, 2022

Kamala Harris is richer than Joe Biden (and sells a lot more books) | International
May 14, 2022

Last minute of the war, live | The Ukrainian Prosecutor’s Office denounces that more than 360 children have died since the beginning of the invasion | International
August 13, 2022

Last minute of the war, live | The Ukrainian Prosecutor’s Office denounces that more than 360 children have died since the beginning of the invasion | International

This is Lula Club, igo Onieva’s nightclub: price, what rules must be followed and which celebrities have gone
3 days ago

This is Lula Club, igo Onieva’s nightclub: price, what rules must be followed and which celebrities have gone