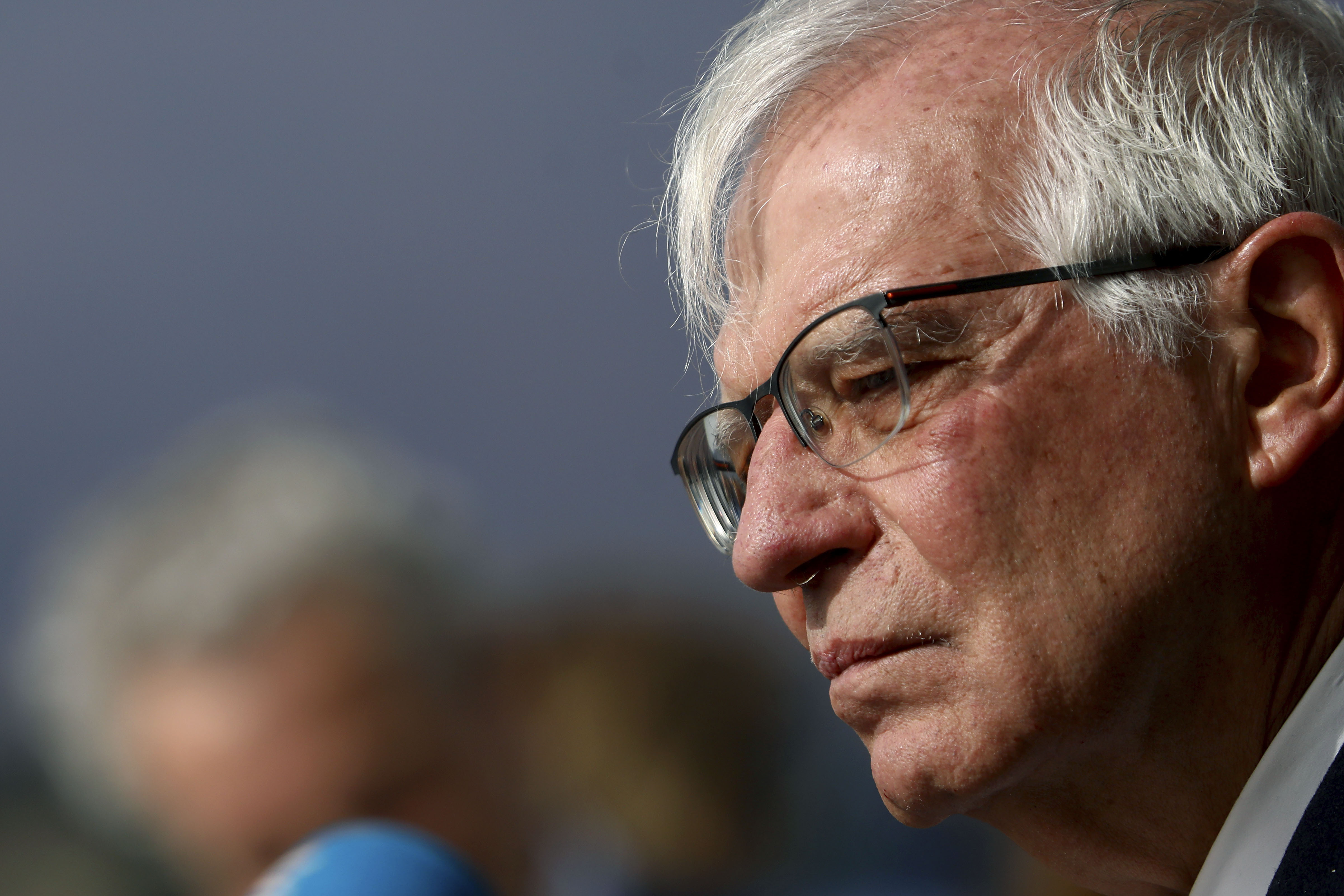 The supervisory files of the National Securities Market Commission (CNMV) are not exempt from the Transparency Law. The Supreme Court has rejected an appeal by the supervisor who sought to keep these files secret in their entirety and was referring to the fine against Josep Borrell for using privileged information for the sale of Abengoa shares, a company of which he was a director. The Supreme Court, which had agreed to review and clarify its jurisprudence, again rejects the positions of the body chaired by Rodrigo Buenaventura and rules on the possibility of access to said files, except for the part of information whose disclosure could harm the person who provided it or third parties. or affect the proper functioning of supervision. That escape valve, however, will allow keeping part of the files secret.

The CNMV imposed a fine of 30,000 euros on the former socialist minister and current High Representative of the EU for Foreign Affairs for a very serious offense for using privileged information in 2015 in the sale of Abengoa shares. Borrell sold “on behalf of a third party” (his ex-wife, Carolina Mayeur) 10,000 shares for an amount of 9,030 euros on November 24, 2015, just two days before Abengoa presented the pre-bankruptcy of creditors and the shares collapsed on the stock market , with falls of 52% and 29.7% in the following two days.

A media outlet demanded access to Borrell’s file under the Transparency Law, but the CNMV refused, alleging the confidentiality restrictions of the Securities Market Law and European regulations. The outlet turned to the Council for Transparency and Good Governance, which agreed with it. The supervisor then decided to appeal to the Supreme Court, which had ruled in different directions in previous cases. In a car from June 16, 2021, the Supreme admitted the appeal for processing to “clarify, refine, specify or, where appropriate, correct” its jurisprudence in this regard. Now, in a judgment issued on March 10 and recently published, the court rejects the appeal of the CNMV.

The CNMV argued that the thesis of allowing access to its files through the Council of Transparency and Good Governance was “seriously harmful to general interests, by affecting the professional secrecy of the supervisory bodies and the objective of protecting the effective functioning of the financial instrument markets. It argued that all the information obtained in the exercise of its supervisory and inspection functions, and by extension that included in the sanctioning files, is confidential and reserved, for which it is subject to a regime of restricted access and subject to professional secrecy. and that this regime was incompatible with the right of access to information regulated in the Transparency Law. It explained that the counterparty, in order to obtain privileged information in the exercise of its powers, requires, as a general principle, that all data and information collected be considered confidential and subject to a duty of secrecy.

The supervisory body requested that, if these theses were not accepted, the Supreme Court raised a preliminary ruling, “due to the obvious risk for the supervision of the financial markets, since the Member States share supervisory information with the CNMV, so there is a risk that they will not want to share their confidential information.”

The Supreme, however, rejects in his sentence that, as a general rule, all the data, documents and reports derived from the CNMV’s actions and, by extension, all the information in the disciplinary proceedings should be considered confidential, as the CNMV intended. Citing European jurisprudence, but without raising a specific query for this case, it rules that in order for the information in these files to be considered confidential and access to it can be denied, it must meet two requirements at the same time. First, it is not public. Second, “that its disclosure may harm the interests of the person who provided it or of third parties or that it affects the proper functioning of the system for monitoring the activities of investment services companies,” says the ruling.

The sentence does not imply that the file is already allowed to the medium that requested it. Beforehand, a hearing procedure must be granted so that the person affected by the requested information can allege what he considers. And although the CNMV will not be able to keep the entire file secret, it will still have the possibility of declaring certain parts confidential in application of that Supreme Court doctrine.

Russia assures that it gave the order to pay its debt, but does not know if the money has arrived | Economy

The Chinese economy exceeds expectations by growing 4.8% in the first quarter | Economy

Patricia Bullrich: Alberto Fernández demands 800,000 dollars from an opposition leader for “damages against honor”
May 17, 2022

Two Hellfire missiles aimed at a balcony in the center of Kabul: this is how the US has killed Ayman al-Zawahiri | International
August 3, 2022

Two Hellfire missiles aimed at a balcony in the center of Kabul: this is how the US has killed Ayman al-Zawahiri | International

One of the ‘Beatles’ of the Islamic State, sentenced to life in prison for the beheading of Americans in Syria and Iraq | International
August 19, 2022

One of the ‘Beatles’ of the Islamic State, sentenced to life in prison for the beheading of Americans in Syria and Iraq | International

The start of Donald Trump’s election campaign, in pictures
4 weeks ago

The start of Donald Trump’s election campaign, in pictures