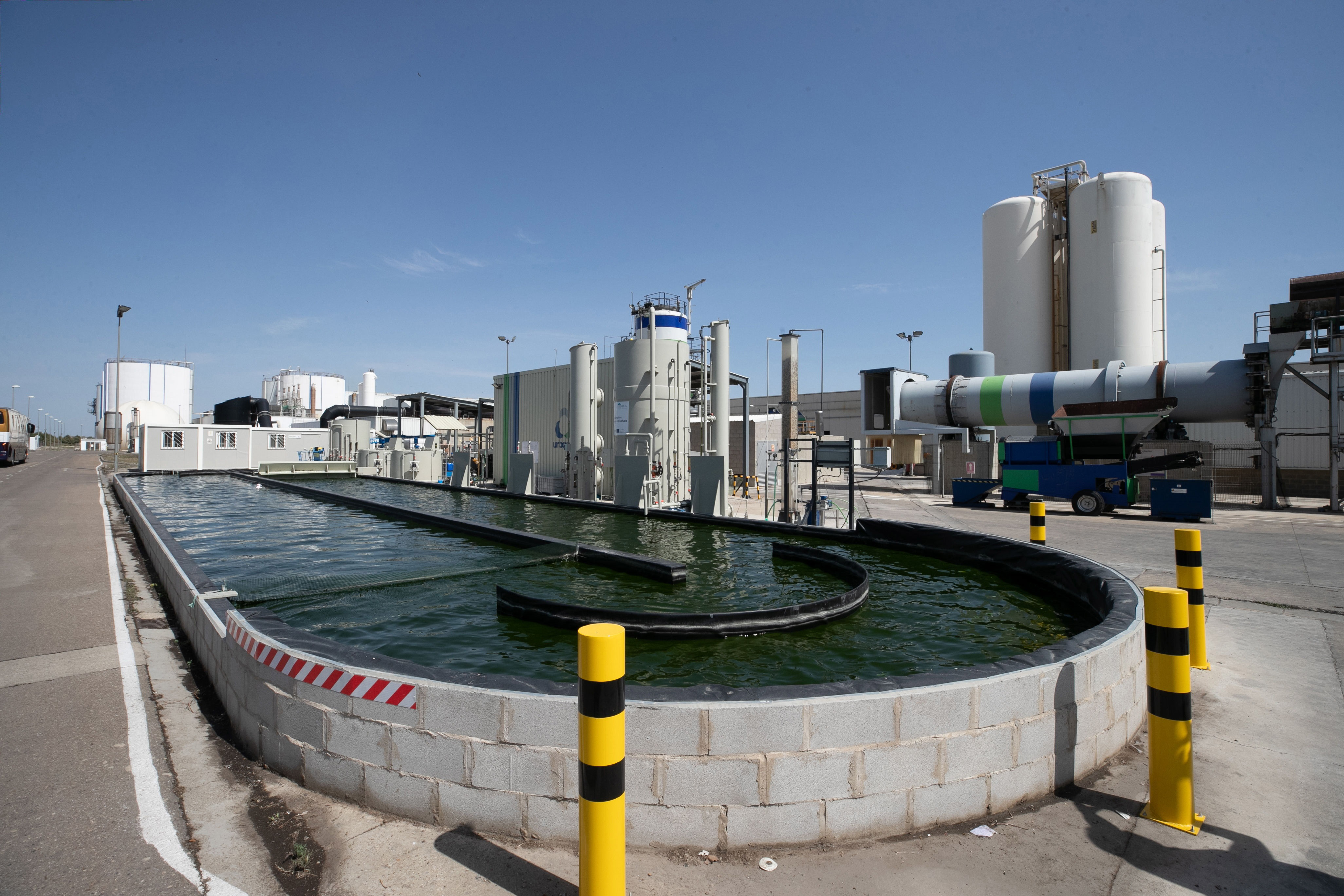 Venture capital shows muscle. According to the latest data from the Spanish Association of Capital, Growth and Investment (ASCRI) —groups entities of venture capital and private equity in Spain, as well as its investors, including insurers and pension funds—, in 2021 there were nearly 7,500 million euros, around 20% more than the previous year, which were invested in our country in a total of 841 operations. Of this amount, at venture capitall —investment in companies that are in the initial or early development phase and that are normally concentrated in technology or with a strong innovative component— reached 1,942 million euros in 691 operations, a historical record. And it is that the covid-19 pandemic has not stopped the interest of private money in finding alternative assets: unlisted companies, infrastructures; real estate, health or education sectors; credit to companies, new technologies and/or companies with a greater social conscience whose return expectations are higher than fixed income, affected by minimum interest rates.

Echoes of venture capital successes in the form of attractive returns are not only attracting money from big investors, but have begun to reach a wider audience. The sector has begun its “democratization”. If currently the minimum subscription levels in venture capital funds are 100,000 euros, this may be established at 10,000 euros if the bill approved by the Council of Ministers at the end of November 2021 (Law Create and Grow).

In this context of injection of money — in the sector there is talk of more than 750,000 million dollars available to invest in the world, what is known as “dry powder” — and popularization of investment in assets outside traditional channels, it is convenient , point out the experts consulted, be cautious. All of them defend that these investments make sense and contribute to the development of the industrial fabric of the country. However, they are also aware that they are not “for everyone”: due to their illiquidity, their commissions, the risk they incorporate and that the estimated rates of return are not always achieved. “More so now that some operations are taking place in which very high prices are being paid as there is a lot of money pressing to find a destination, which makes it difficult to obtain adequate final returns,” these sources add.

Miguel Zurita, a partner at AltamarCAM Partners, emphasizes that private capital should not be confused with venture capital. In his opinion, it is nothing more than a mistranslation of venture capitalthat is, funds that are normally channeled to start-ups. Private capital is a broader concept, since it is aimed at unlisted companies with an active position in their business or financial development, infrastructure or real estate projects, debt… “It is a difficult selection process in a world that is increasingly more sophisticated that requires a long time horizon”, he assures while explaining that the normal cycle of an investment lasts around 10 years.

During the first four or five years of a private equity fund it is invested in different periods (capital call or money calls) as opportunities present themselves. At the end of that time, the positions taken begin to be undone and the money returned, with its corresponding returns. “It is true that over the last few years the returns have been higher on average, above 10%, than those offered by the Stock Exchanges”. They are not, Zurita acknowledges, easily liquidated investments, which is why he advises investors to allocate only money that will not be needed in the long term and even a certain diversification in this area.

Arcano Partners has participated since the beginning of its activity in operations worth more than 7,600 million euros. Ricardo Miró-Quesada, his partner responsible for private equity, explains that more and more Spanish private capital is beginning to move towards this type of alternative investment, “little by little breaking its traditional way of managing its portfolios, basically concentrated in equities, fixed income and the real estate sector”. This expert also recognizes that this change in attitude has been favored by the existence of negative real interest rates that make it difficult to take positions in fixed income, to which, in his opinion, have been added the high price levels of equities and the decreasing influx to the stock markets of new companies from leading sectors such as health, education, sustainability or technology. “Still, you have to be careful,” he says. Investors must understand, remember, that they accept risky investments, which in general can be subscribed through direct venture capital funds or funds of funds, on which commissions will have to be paid, which may also take time to show returns, so you should not expose more than 10% of your portfolio to them.

“It is not the first time that, when a type of financial product is democratized, the story ends in tears,” says Rafael Juan y Seva, commercial managing partner of Wealth Solutions. It is not at all a question, he explains, of rejecting this type of investment, which is theoretically reached to obtain a return premium that compensates for the risk assumed, but of being aware of where one invests. Juan y Seva is clear that to enter this sector, a long-term investment program must be established, in layers, diversifying from less to more risk. The first step in getting into these types of alternative investments would be to turn to multi-strategy funds of funds, he explains. The two problems that an investor can face is that, on the one hand, these investments, effectively less volatile than the stock markets, will take time to pay off. On the other hand, they will have to be willing to assume subscription commissions (between 0.5% and 1%), management commissions (variable according to invested capital, but which can reach 2.5% on committed capital) and commissions of success. The latter usually consists in that if the investment exceeds 8% return, the manager will take around an additional 20% of the excess.

Ukrainian counteroffensive surprises Russia and turns the war around | International

Biden turns the page on Khashoggi’s murder on his first visit to Saudi Arabia | International
July 15, 2022

Beijing sanctions seven Taiwan officials and politicians after another visit by US congressmen | International
August 16, 2022

After the attack on the Kremenchuk shopping mall: “No one can understand why Russia has done this against a civilian target” | International
June 28, 2022

After the attack on the Kremenchuk shopping mall: “No one can understand why Russia has done this against a civilian target” | International

War in Ukraine: The spiritual trench of kyiv | International
April 2, 2022

War in Ukraine: The spiritual trench of kyiv | International

Biden travels to Seoul and Tokyo to call for cooperation between open societies on China | International
May 20, 2022

A century of celebration of the culture of Native communities in the United States
August 16, 2022

EU Public Health Agency warns that ômicron is spreading across the continent faster than it is detected | International
March 8, 2022