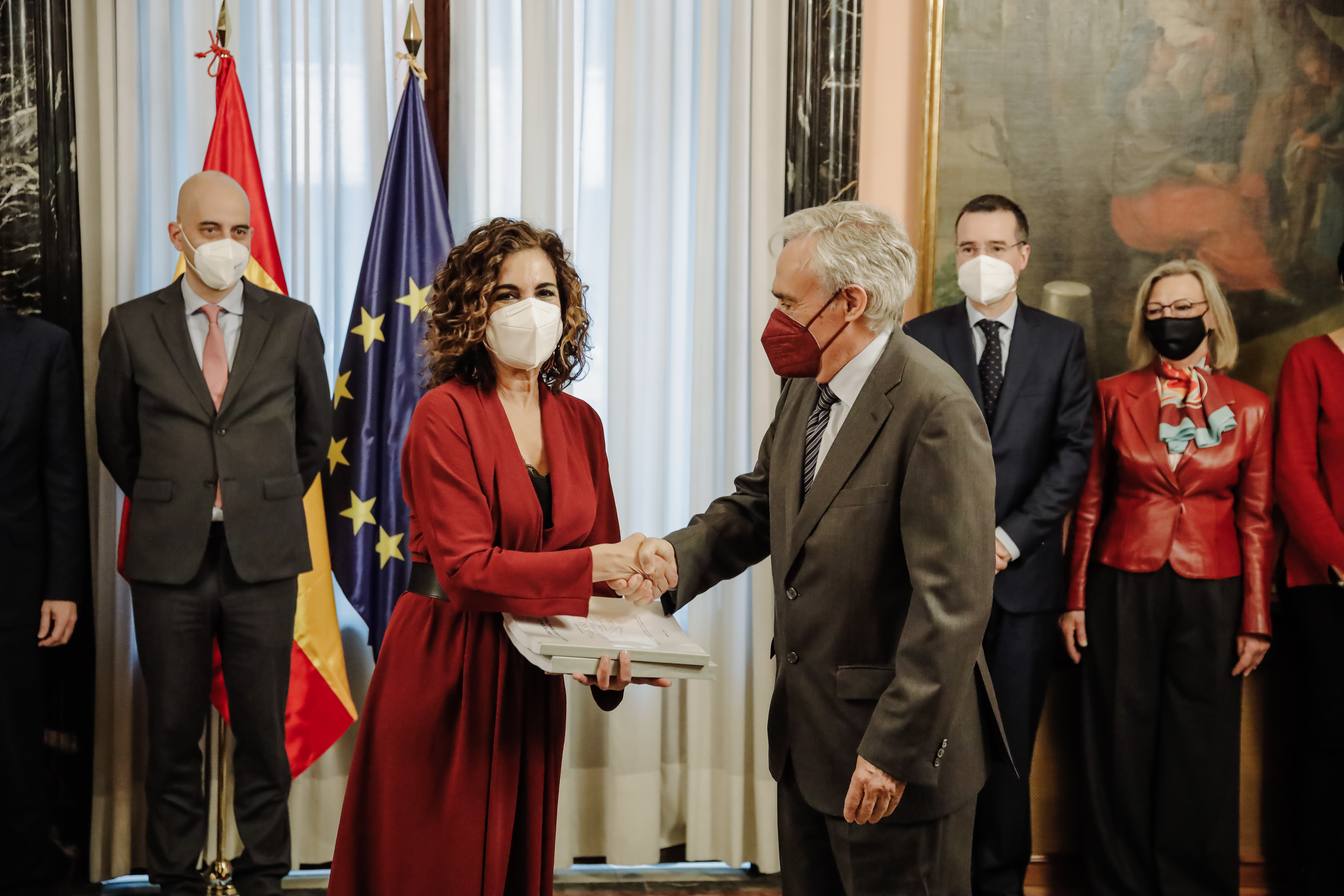 Among the “we have to study it” from a part of the Government, which sounds like a postponement sine die, and the emergency tax reform of United We Can, there is a middle ground. According to tradition, the chances of the White Book being deposited in a ministerial drawer are high. For their part, some ministers of the Executive are already demanding emergency changes on the basis of a proposal that they launched just before the committee of experts published its report.

The experts have already done their job. The great dilemmas on taxation that they pose can only be resolved through politics. However, there is a territory in which the technical and the political can mutually assist each other: in the calendar of the reform, dosing the immediate and what works in the long term. Of course, all conditioned to the sad geopolitics that comes to us from Ukraine.

Every economic reform has losers and winners. That is why it is inevitable to have resources to compensate the former. It is also true that substantial changes require not only gradualness to facilitate the adaptation of taxpayers, but also announcements and guidelines former before let them prepare the way.

In this sense, one aspect in which the tax reform can already begin is that of corporate taxation. Here the winds of international harmonization and avoidance of elusive conduct do not come as a surprise to economic agents. With certain recommendations on personal income tax, the same thing happens. They don’t break the status quo (the dual model is maintained and even reinforced) nor do they contradict lines of action already suggested in other areas and times (progressive elimination of the system of modules in objective estimation).

What is more groundbreaking is the proposal to transform the reduction for work income into personal income tax by a scheme similar to the Earned Income Tax Credit North American. Both its collection cost and the problems with the functioning of the minimum vital income, which should inevitably be coordinated with this measure, make it necessary to be prudent. Something similar occurs with the readjustment of VAT rates which, to compensate the most disadvantaged, it is suggested to combine with direct transfers to households; again, its cost, design and optimal execution deserve careful consideration.

Areas such as environmental and property taxation must, in turn, be synchronized with other reforms. The first with those associated with the use of NGEU Funds (Next Generation EU); money is needed not only to convert polluting activities, but also to compensate the inevitable losers. The second, with that of regional financing; taxes on wealth are shared with the autonomous communities and having degrees of freedom in other variables would help to digest the necessary harmonization proposed.

Diego Martinez Lopez He is a professor at the Pablo Olavide University in Seville.

Ercros: this is the king of chlorine | Business

Sánchez announces a PERTE of 11,000 million for the microchip industry financed with European funds | Economy

War in Ukraine: Will Putin Kill the World Economy? | Business

War in Ukraine: The EU “urgently” prepares more sanctions for the Russian “atrocities” in Bucha | International

Argentina: The day they tried to assassinate Cristina Kirchner
4 weeks ago

Argentina: The day they tried to assassinate Cristina Kirchner

Ukraine grains: Erdogan, the tightrope walker between kyiv and Moscow, achieves a diplomatic victory with the Ukrainian grain agreement | International

Francia Márquez: “We will have to accept the result that comes out, even if we don’t like it” | Presidential Elections Colombia
June 18, 2022

Francia Márquez: “We will have to accept the result that comes out, even if we don’t like it” | Presidential Elections Colombia